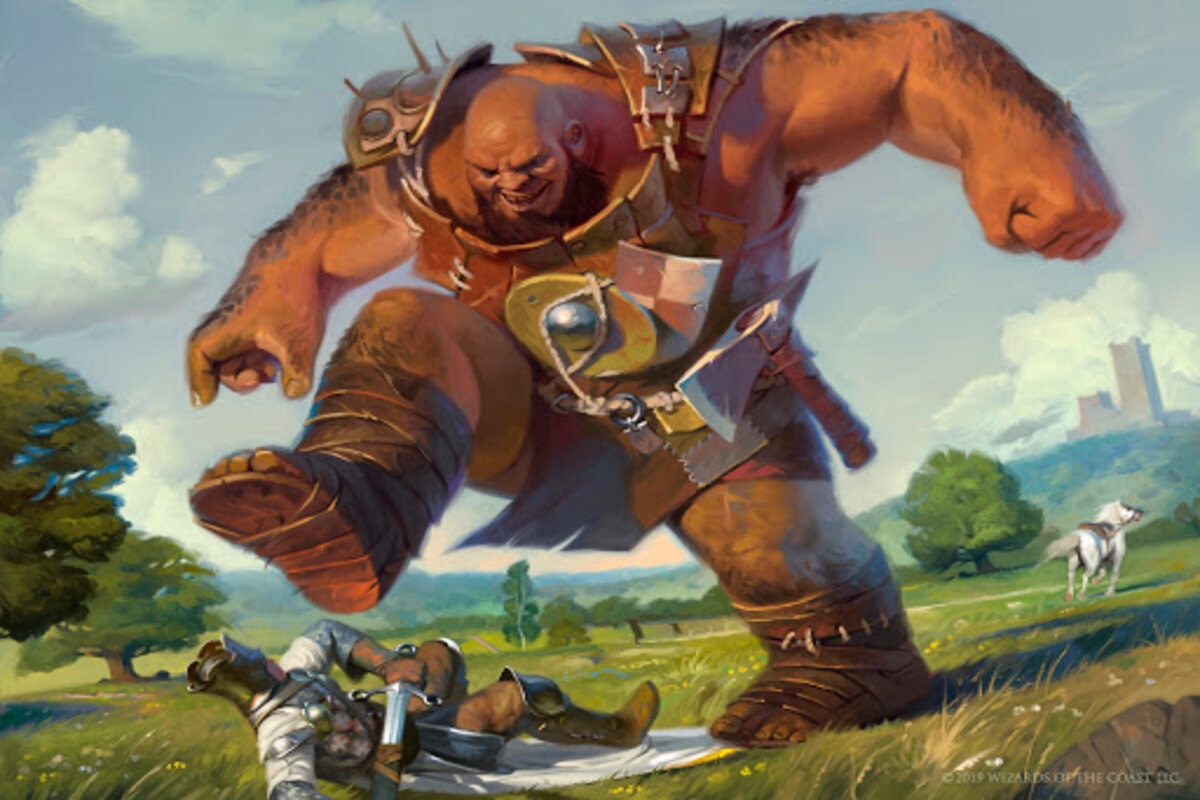 A shakeup is coming to the Standard format in 2021 with the removal of Magic: The Gathering sets Eldraine, Theros, Ikoria, and M21.

The 2021 fall rotation in MTG Standard format will take place on Sept. 17 with the release of Innistrad: Midnight Hunt. Every year, four new sets are released within the Standard format. With a goal of keeping the format fresh, Wizards of the Coast removes four sets from Standard every year during the fall. This reduces the number of Standard-legal sets from eight over the summer months to five (post-rotation) in the fall, and no set is legal for more than a maximum of two years.

What MTG Standard sets are rotating out in fall 2021?

Fall of 2021 will say farewell to Throne of Eldraine (ELD), Theros: Beyond Death (THB), Ikoria: Lair of Behemoths (IKO), and Core Set 2021 (M21). Cards within these sets will remain legal to play via Historic, a non-rotating format in MTG Arena—along with Pioneer, a format playable via Magic Online and tabletop.

At the start of rotation in September 2021, there will be five legal sets in the Standard format.

Cards that rotate out of the Standard format and are banned aren’t necessarily banned from playing in other Magic formats. Banned cards across all of Magic’s formats can be found via this WotC list.

Standard rotation will officially take place on Sept. 17 with the release of MTG Innistrad: Midnight Hunt.