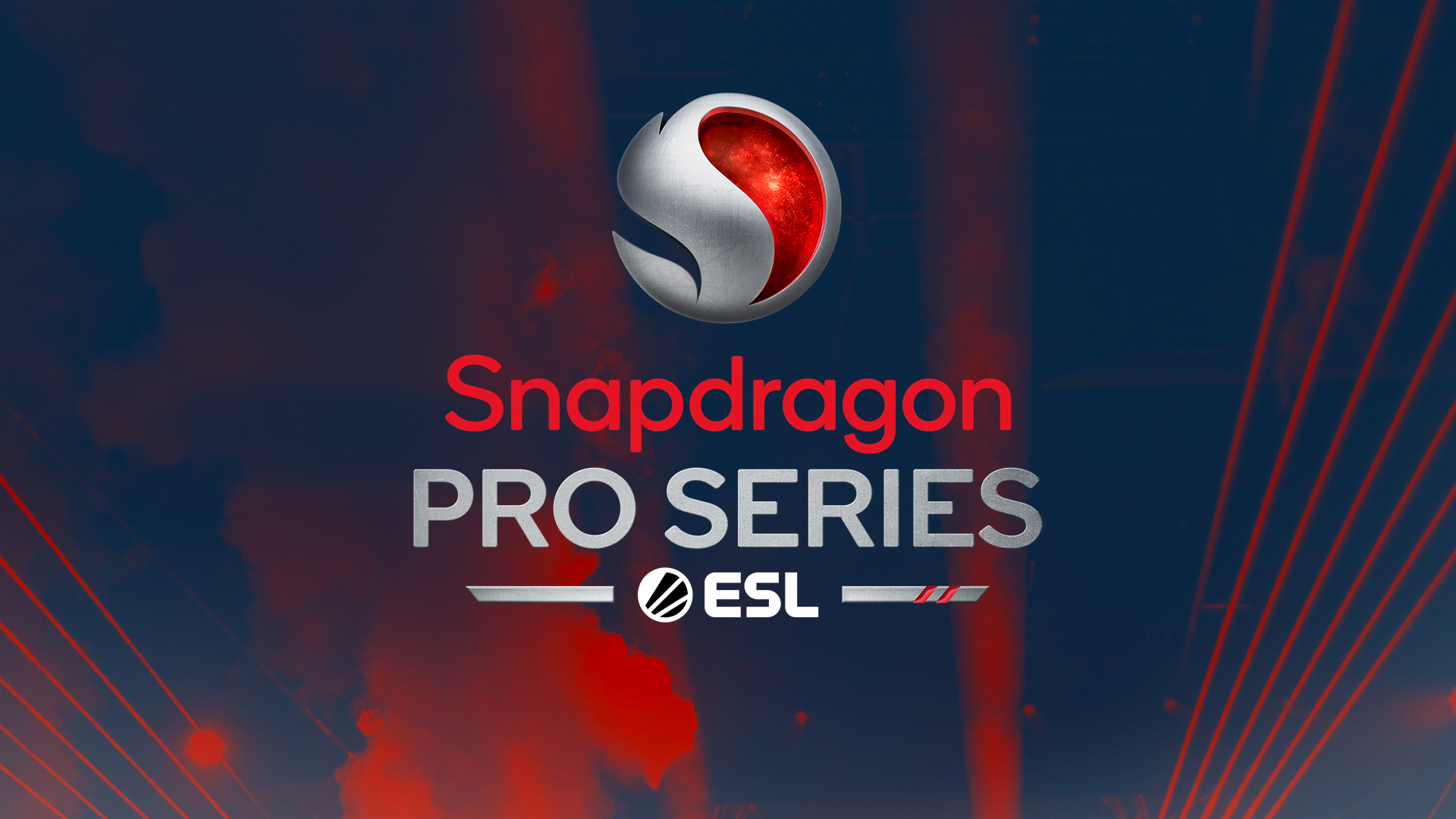 ESL Gaming has partnered with Qualcomm Technologies to bring the Snapdragon Pro Series, a global mobile esports tournament that will begin later this month with games across multiple genres. It will have a prize pool of $2 million.

The region-wise games in the Snapdragon Pro Series are as follows:

The games for the India and China regions in the Pro Series will be announced at a later date, ESL said in a press release. Registrations are currently open in the remaining regions on the official website.

For Clash of Clans and Brawl Stars, ESL and Qualcomm are working with the developer, Supercell, to include the Snapdragon Pro Series in the games’ official roadmap. In Clash of Clans, players from North America, Europe, and MENA will not only compete for the prize pool but also for the Golden Ticket. This Golden Ticket will ensure a spot for the team at the Clash of Clans World Championship Finals 2022.

Similarly, for Clash Royale, players from Europe and MENA will compete for a Golden Ticket as well, which will send them to the Clash Royale League (CRL) World Finals 2022.

ESL has also said that it’s partnering with PUBG Mobile to bring the PUBG Mobile Club Open (PMCO) into the Snapdragon Mobile Open. Thus, players from the Mobile Open will have a chance to advance into official PUBG Mobile competitions.

“The Snapdragon Pro Series gives players in multiple regions, at all levels, a chance to become a champion and compete for a share of more than $2 million in prize money,” said Kevin Rosenblatt, the general manager for mobile at ESL Gaming. “The mobile ecosystem we are building with Snapdragon Elite Gaming will span multiple genres, with titles that are relevant in the core regions: North America (NA), Europe (EUR), the Middle-East & North Africa (MENA), China, Asia-Pacific (AP), and India.”