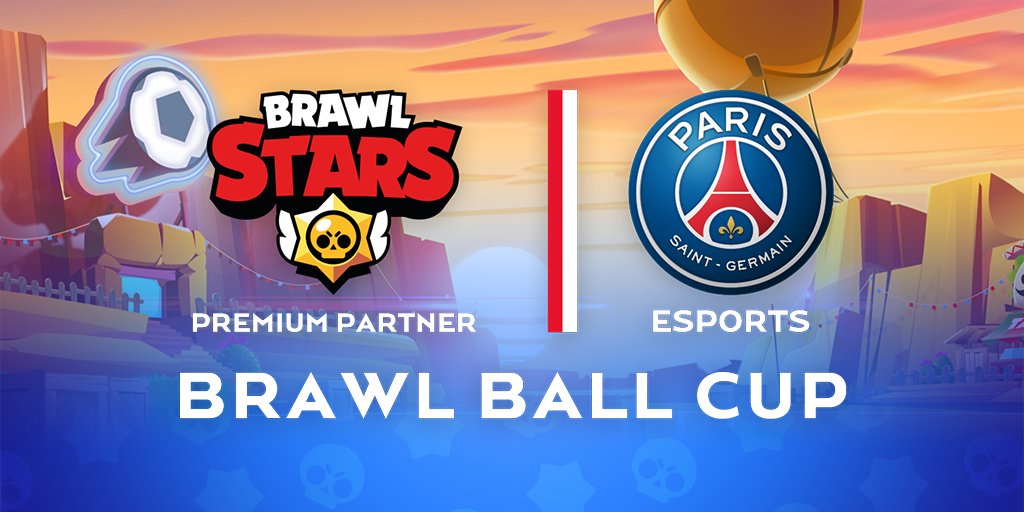 There will be three online qualifiers for the tournament followed by online playoffs. The top two teams from the playoffs will then travel to Paris for the grand finals. The finals will be played on Nov. 22 just before PSG’s match against Lille OSC.

The online qualifiers will be held on Nov. 4, 7, and 11. Registrations are now open and are restricted to players from Europe. The top two teams from the first and second qualifiers along with the top three from the third qualifier will make their way to the playoffs. PSG Esports’ Brawl Stars team will also be participating in the playoffs.

The first tournament of its kind, the competition will be played using Brawl Stars’ exciting football-like mode, Brawl Ball. The main objective in the three-vs-three mode is to put the ball in the opponent’s net. The first team to score two goals or the team with more goals when the time limit is up wins the game.