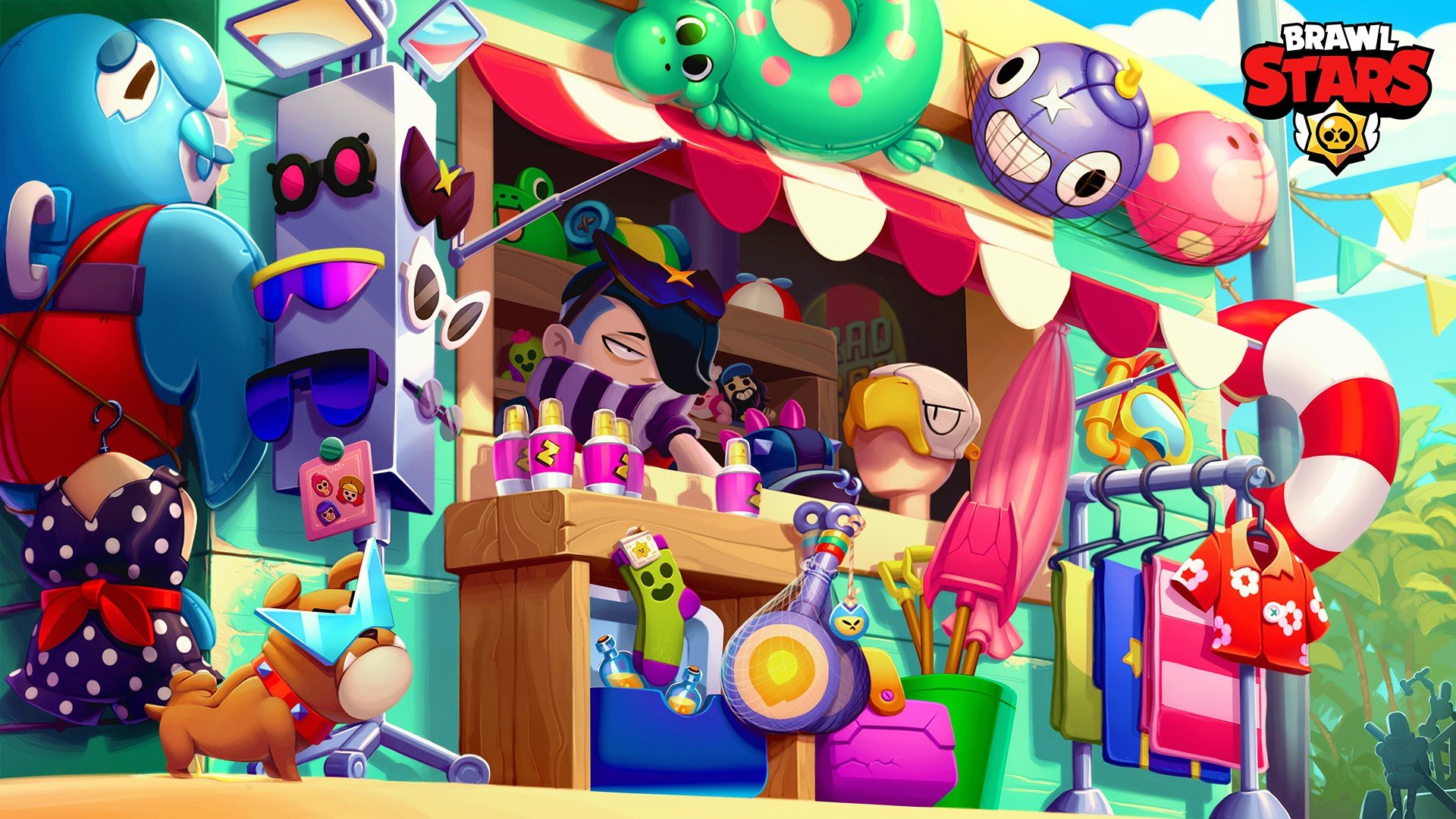 A few days ago, a new season was introduced in Brawl Stars. With a summer theme, Jurassic Splash has come alongside a new battle pass with the usual 70 tiers to complete, some balance changes including a buff to the melee Brawler Jacky, and new items and rewards.

It will last over two months, which will give players plenty of time to complete its content. The cute dinosaur Buzz has also joined the roster, while the Epic character Griff will be added later in the season.

But the new season also added an exclusive Jacky skin that can be unlocked without spending gems. It’s a well-designed cosmetic. On top of a new appearance with a summer theme, Supercell added watery effects when she moves on the map. The appearance of her abilities has also been updated and she makes splashes all around her when she uses her primary attack. It’s the perfect summer skin.

How to get the Jet Ski Jacky skin

There’s only one way to get the Jet Ski Jacky skin since it’s not likely to enter the shop anytime soon. It’s exclusive to the Power League game mode, Brawl Stars‘ recently-reworked competitive mode.

To unlock the Jet Ski Jacky skin, players will have to win 50 Power League matches during the season and spend 25,000 Star Points. Since the season will run for around 68 days now, players can get it by aiming to win one game per day. The downside is that playing in Power League isn’t the best way to complete seasonal quests, so it won’t help you much in terms of completing the battle pass.

Players can climb the ladder solo or on a team by playing games in a best-of-three format, featuring a draft phase before the start of a game. Each team is offered one ban after notifying them of the game mode and the map randomly chosen for the game. Then, both three-player teams must battle it out and win two rounds to earn points and climb the ranks.

Although this challenge will please the most competitive people, it won’t be accessible to newer players because after completing the challenge, it will require 25,000 Star Points to be unlocked. It takes a massive number of matches played, or seasons ended with significant rewards, to reach that number.

Correction July 23 10:30am CT: A previous version of this article said that you could get the Jet Ski Jacky skin for free. This was incorrect and the article has been updated accordingly. We regret this error.