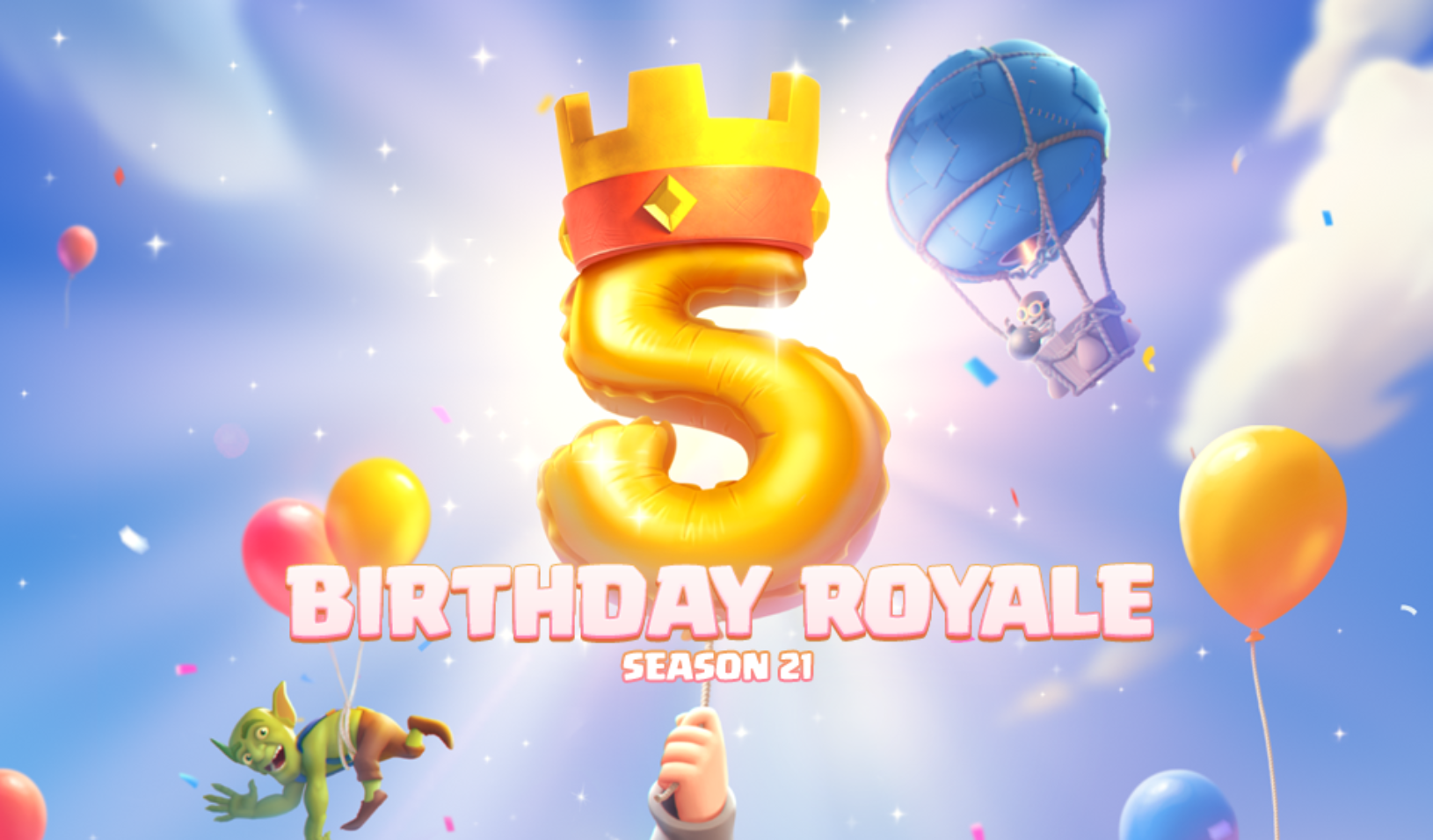 Clash Royale’s 21st season has begun and has introduced a new Pass Royale to the game. The season is called Birthday Royale and marks the game’s fifth anniversary. Clash Royale was released globally on March 2, 2016.

The season 21 Pass Royale is giving players a lot of rewards. Players have to collect crowns in multiplayer matches to advance through all 35 tiers of the pass. Each tier unlocks a new reward.

There are two variants of the Pass Royale: a free and a paid version. The paid version can be purchased for $4.99 and gives significantly better rewards. This includes 40,000 gold, six lightning chests, three rare chests, four epic chests, and a legendary chest. Other rewards include a new tower skin at tier 10 and an emote at tier 20.

The free version will give players 34 crown chests and a legendary chest at tier 35.

How to get the Pass Royale in Clash Royale

To buy the paid version of the Pass Royale, follow these steps.

You’ll be redirected to a payment gateway. Complete the transaction to get Clash Royale’s season 21 Pass Royale.