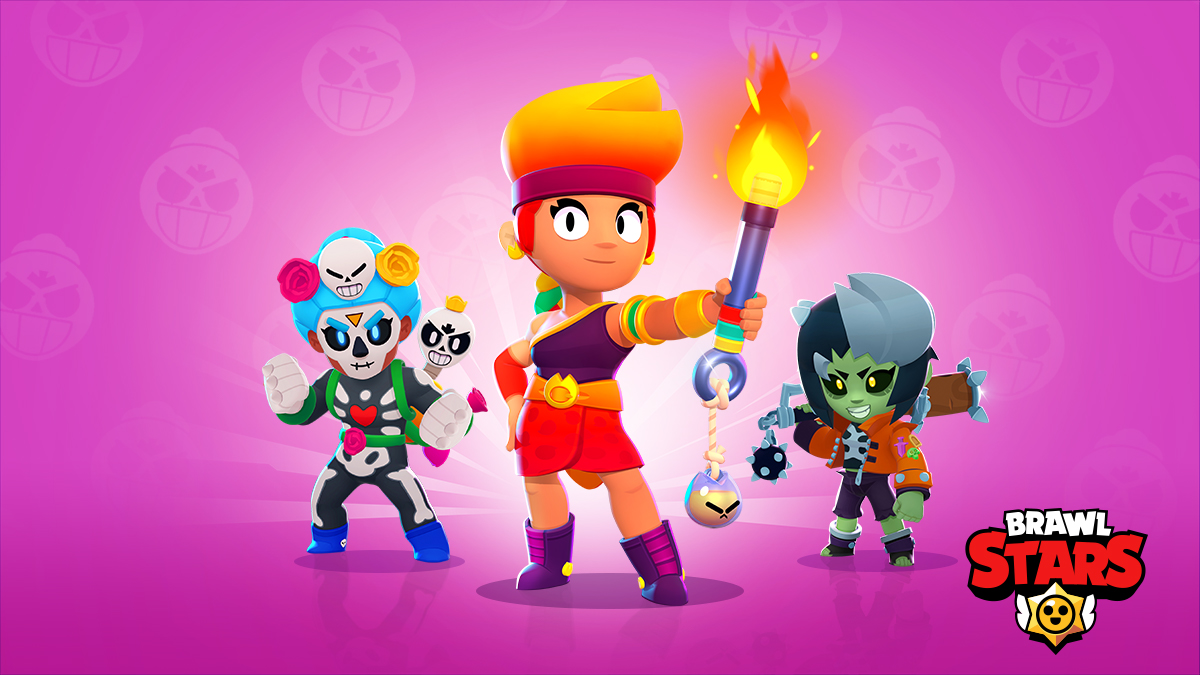 The update has introduced a new legendary Brawler named Amber, several new skins, and more. One of the main highlights of this update is the Map Maker. It’s available for all players after reaching 1,000 total trophies and can be used to create maps and play in rooms.

Here are the patch notes for the Brawl-O-Ween update.

Other skin and character improvements

Other changes and bug fixes