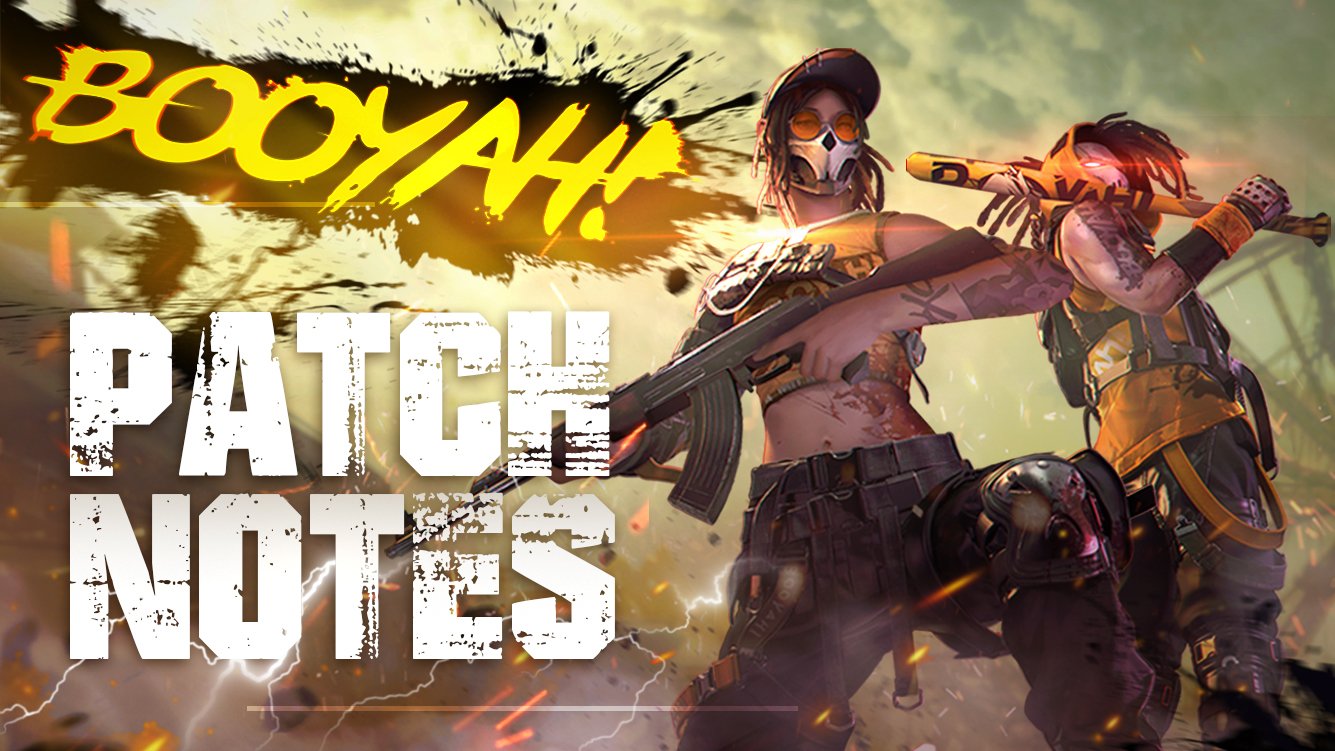 Free Fire’s OB24 update was released today. The update introduced a lot of exciting features to the game, including new weapons, balance changes, spawn arena, and a new season. The update is called “Booyah Day.”

Free Fire’s season three will begin on Sept. 24. Players who are able to rank up to Gold III in this season will receive the Golden Famas.

Here are the patch notes for Free Fire’s OB24 update:

The Parafal will only be available in the classic and clash squad modes. It’s a new assault rifle that has long range to quickly take down enemies from afar. Its rate of fire, however, is low.

The flamethrower is available in the training grounds. It’s a close-range weapon and can burn down gloo walls faster than any weapon in Free Fire. The weapon can’t be reloaded.

The M14 has been nerfed a little bit due to its ability to take down enemies from afar. To compensate for the decrease in minimum damage, the overall damage has been increased a bit, making the weapon still a good choice to have in a loadout.

This gun is considered one of the strongest weapons in Free Fire right now. Due to this, it’s been nerfed. The aim assist radius has been reduced by 35 percent.

The character’s skill has been buffed to make it more useful in taking down enemies.

The glider has received a big nerf to its maximum flight attitude. This has been done to make sure players don’t get to unreachable places with it.

Players will now be able to boost allies to higher locations. An ally can jump higher from a crouched teammate.

Upload settings and HUD to the Free Fire cloud

Players will be able to upload, download, and overwrite their configuration in the settings menu. The settings won’t have to be adjusted with every patch from now on.