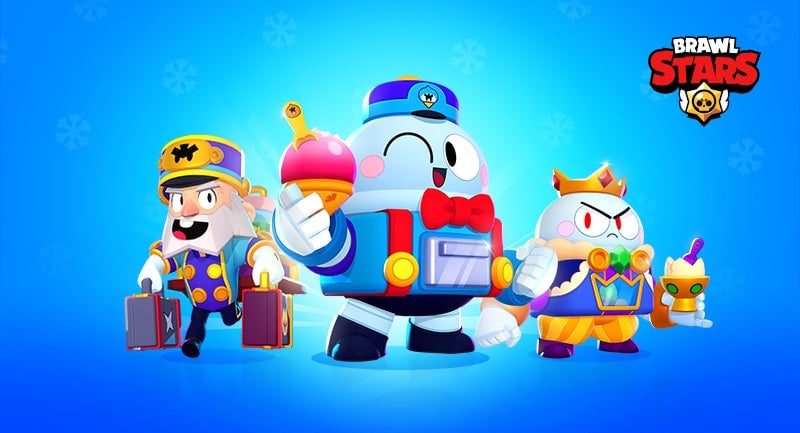 After a short maintenance earlier today, Supercell implemented new balance changes on Brawl Stars. Although only a dozen Brawlers were affected, it will likely bring some changes to the meta since many overperforming Brawlers received a heavy hit from the hammer–specifically Belle, Barley and Poco–who’ve been dominating the meta lately.

Here are all the latest balance changes in Brawl Stars.

Those balance changes are welcomed, since all the brawlers affected were either overperforming or underperforming. Dynamike, in particular, might become more popular after his boost, since his weak range compared to Barley was the Brawler’s main drawback. With more movement speed, he’ll also be able to escape enemies in a meta which revolves heavily around mobility.

Meanwhile, another incoming Brawler might shake up the meta. Squeak will be introduced, and he’s a jelly fighter who launches sticky bombs and blobs to wreak havocs in the battlefield. He’ll become available tomorrow, at 2am CT.