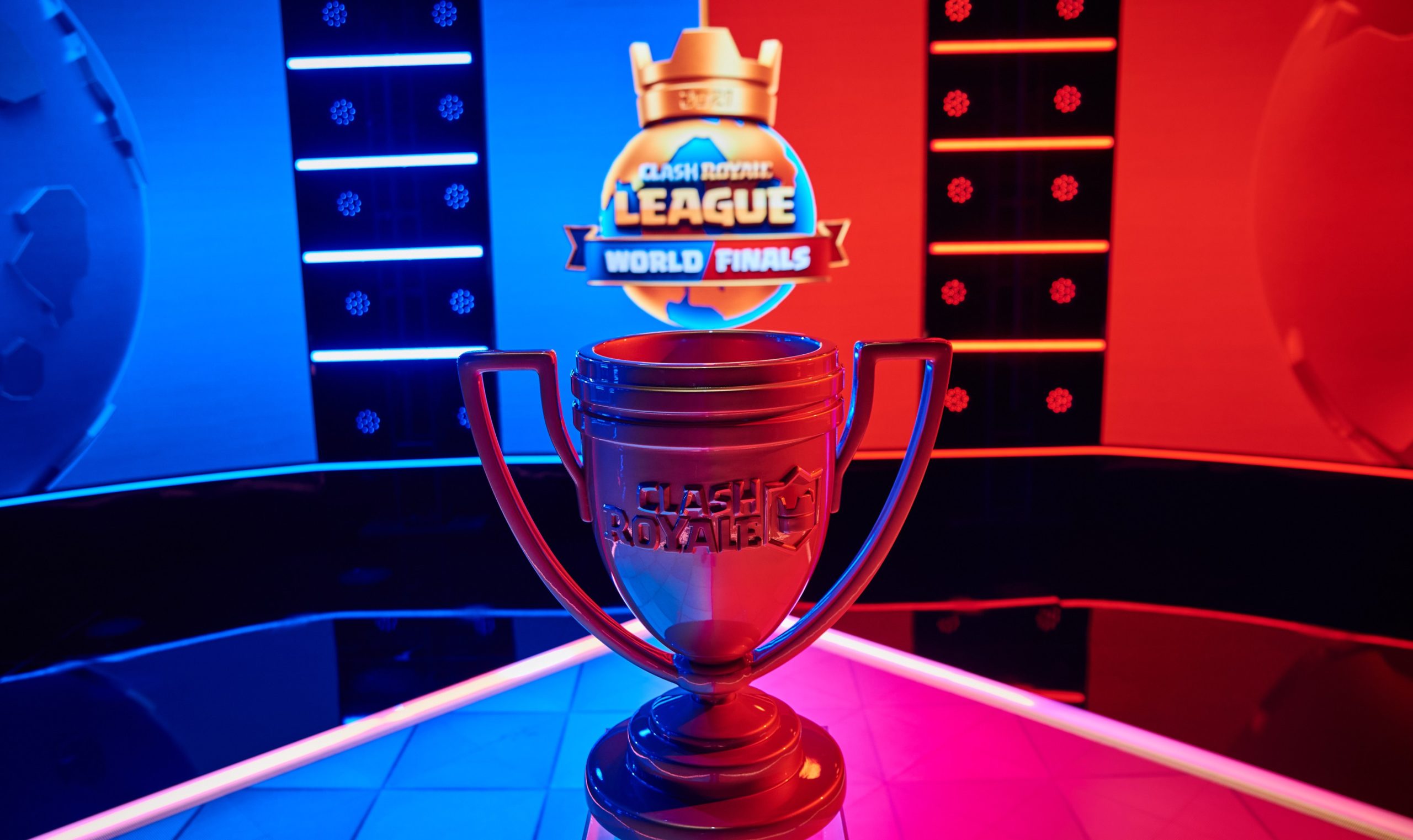 After undergoing a complete overhaul last year by moving to an individual format, the Clash Royale League (CRL) is returning in 2022 with more changes.

Instead of a points system, Supercell is moving to a ticket-based system where players have to collect “Golden Tickets” for the 2022 World Finals. Additionally, the developer said it will be doubling its support for third-party and community tournaments to give more players an opportunity to participate.

Here is everything you need to know about the CRL 2022.

Six weeks of the CRL