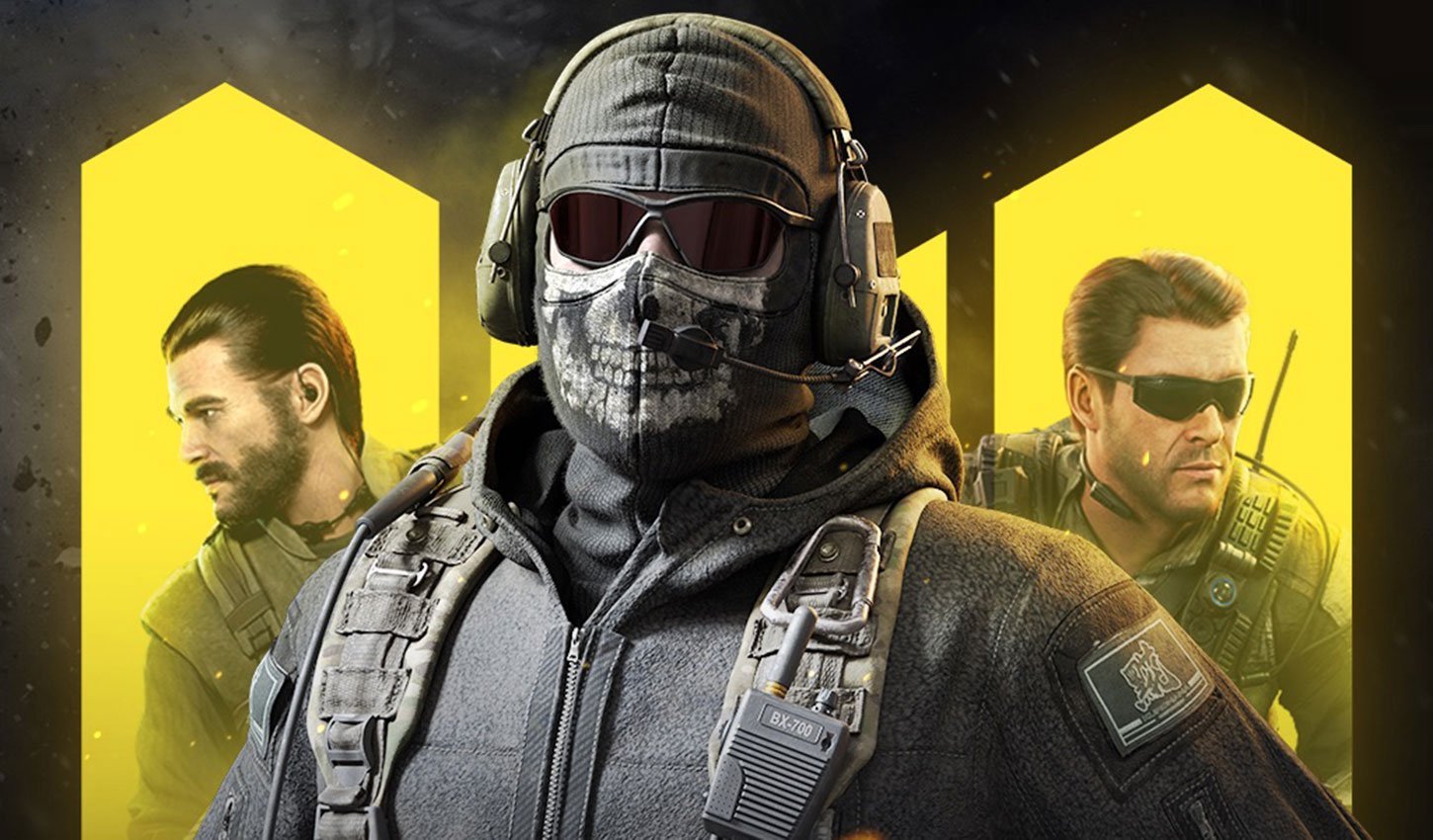 While it’s not surprising to see some buzz about the recently-released Call of Duty: Mobile game, it is eye-opening to see just how popular the game has become in such a short time.

Call of Duty: Mobile has surpassed 20 million downloads and $2 million spent on microtransactions, according to mobile app data website Sensor Tower. Additionally, Sensor Tower reported on Oct. 1 that the game had become the top free app in the United States on the App Store.

Of the more than 20 million downloads, 14 percent comes from India, according to Sensor Tower, which tops the list for top downloads per country. The U.S. makes up 9 percent and it is ranked No. 9 on the list.

The game, despite some login issues, made a quick rise to the top of the App Store and Google Play Store. But just in the last two days, the game has amassed more than 18 million downloads. So, it’d be fair to say the launch has been a success for Activision.