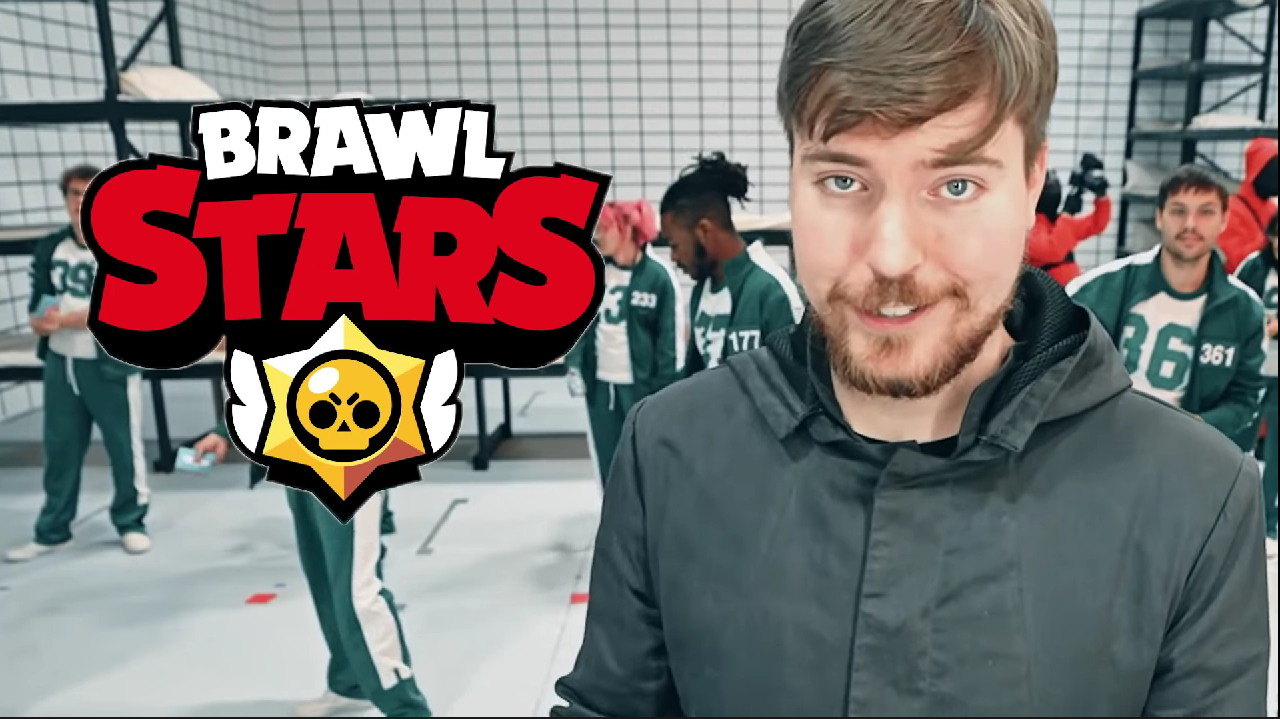 Brawl Stars’ global downloads have increased by 41 percent in the past six days following the release of MrBeast’s “$456,000 Squid Game In Real Life” YouTube video, according to Sensor Tower.

Squid Game is a hit South Korean Netflix series that was released last September. In it, 456 people ridden with financial debt, compete across deadly games for a shot at the prize, which is 45.6 billion South Korean won (about $38 million). The series has become an internet sensation and is also Netflix’s most-watched series as of the time of writing.

American YouTuber MrBeast recreated the entire show for his video, including all the game sets. Just like the series, 456 people played for a shot at $456,000. The video was sponsored by Brawl Stars and the YouTuber included a promotion for the game around the middle of the video. The link to download the game was included in the description, with MrBeast promising a “free prize” to everyone who downloaded it within a week.

MrBeast claimed that the Squid Game video cost him $3.5 million, which was “funded” by Brawl Stars. It was released on Nov. 24 and has since crossed over 135 million views.

According to data from Sensor Tower, the six days after the video’s release, Brawl Stars worldwide downloads grew by 41 percent (when compared to the week before the video’s release). This was particularly fueled by the U.S., where downloads surged by 350 percent week over week to 263,000.

In-game revenue also saw a big increase. In the six days after the video’s release, global player spending stood at $8.2 million, which is a 54 percent increase week over week. The U.S. alone contributed $2 million to this.