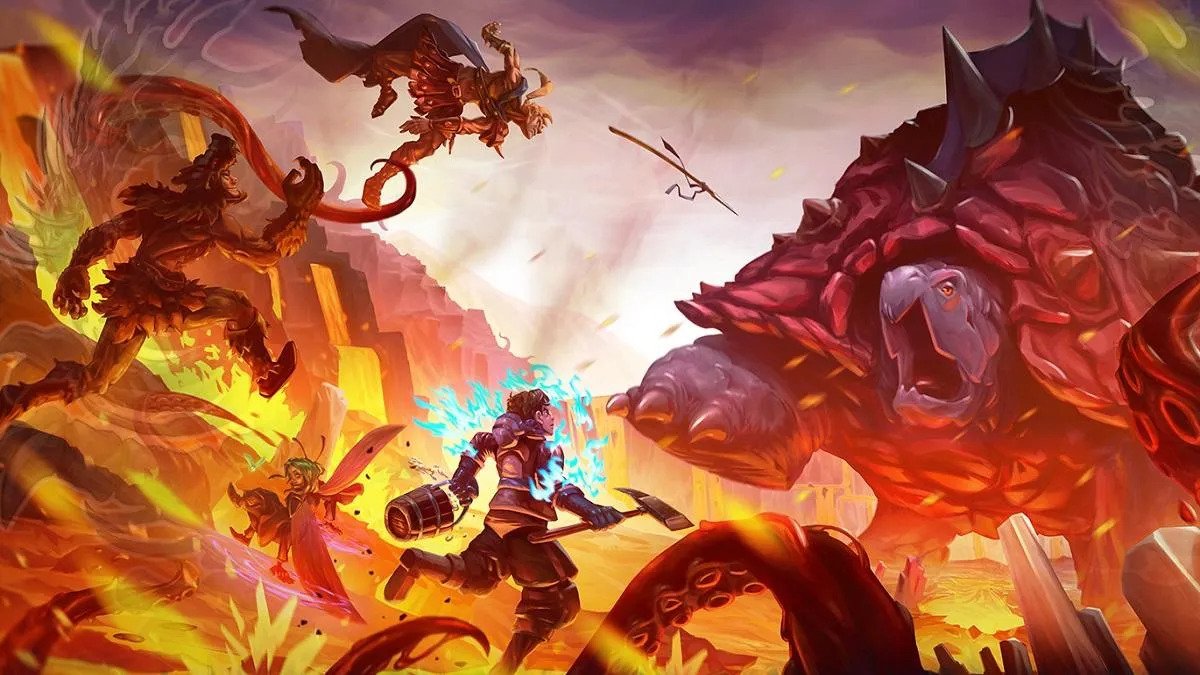 One of the oldest MMORPGs in existence, Tibia, is finally getting the shine it deserves, and it only took 25 years to make it happen. Launched in 1997 by four ambitious German students, Tibia is a 2D fantasy MMORPG that initially began as a hobby project for the creators. Little did they know how popular the MMO was soon going to become.

In the years that followed, millions of players from hundreds of countries had signed up for Tibia, making it the most popular MMO of its time. The majority of these players came from Brazil and Poland—and a lot of Brazilian players still play this game religiously. Despite other releases that popped up from time to time, Tibia had a hardcore player base at all times.

With the MMO growing to what it eventually became, the creators founded their development studio, Cipsoft, to keep up with the growing player base.

One of the major appealing qualities of the game has always been the creators hiding a lot of secrets in the game. The depth of gameplay and its world have been praised by players since the inception of the game. Secrets were being found by players years after its launch such as doors not being discovered for several years since they were introduced, and it still being updated to date.

So why is the game gaining popularity again now, 25 years after its launch? Well, that has to do with the introduction of sound to the previously silent pixel-art MMORPG.

Tibia‘s latest post states that sound will be arriving to the MMO next week, on Sept. 27. “Next Tuesday, September 27, your game experience will be enriched by sound. You will be able to discover a new and fresh side of a world that you know by heart,” CipSoft said. “After 25 years, this is quite a step but it is one worth taking. We encourage you to be curious, to venture out to traverse Tibia’s soundscapes like the adventurer you are.”

Cipsoft has been working on the addition of sound to the game for the whole of last year. With the game being as old as it is, it was a challenging experience for the developers. This is especially because they wanted to present players with a lot of choices to customize their sound experience. What kind of sound and music players want to hear can be changed as per their taste.

With the addition of sound, Tibia will also be releasing their anthem, which they describe as a musical composition to embody the history, spirit, and heartbeat of Tibia. The anthem will go live on Sept. 26.

According to the developers, this is a highly ambitious move that they have been planning to take for a while now. The entire post can be found here. You can also sign up for free to play Tibia on the official website here.