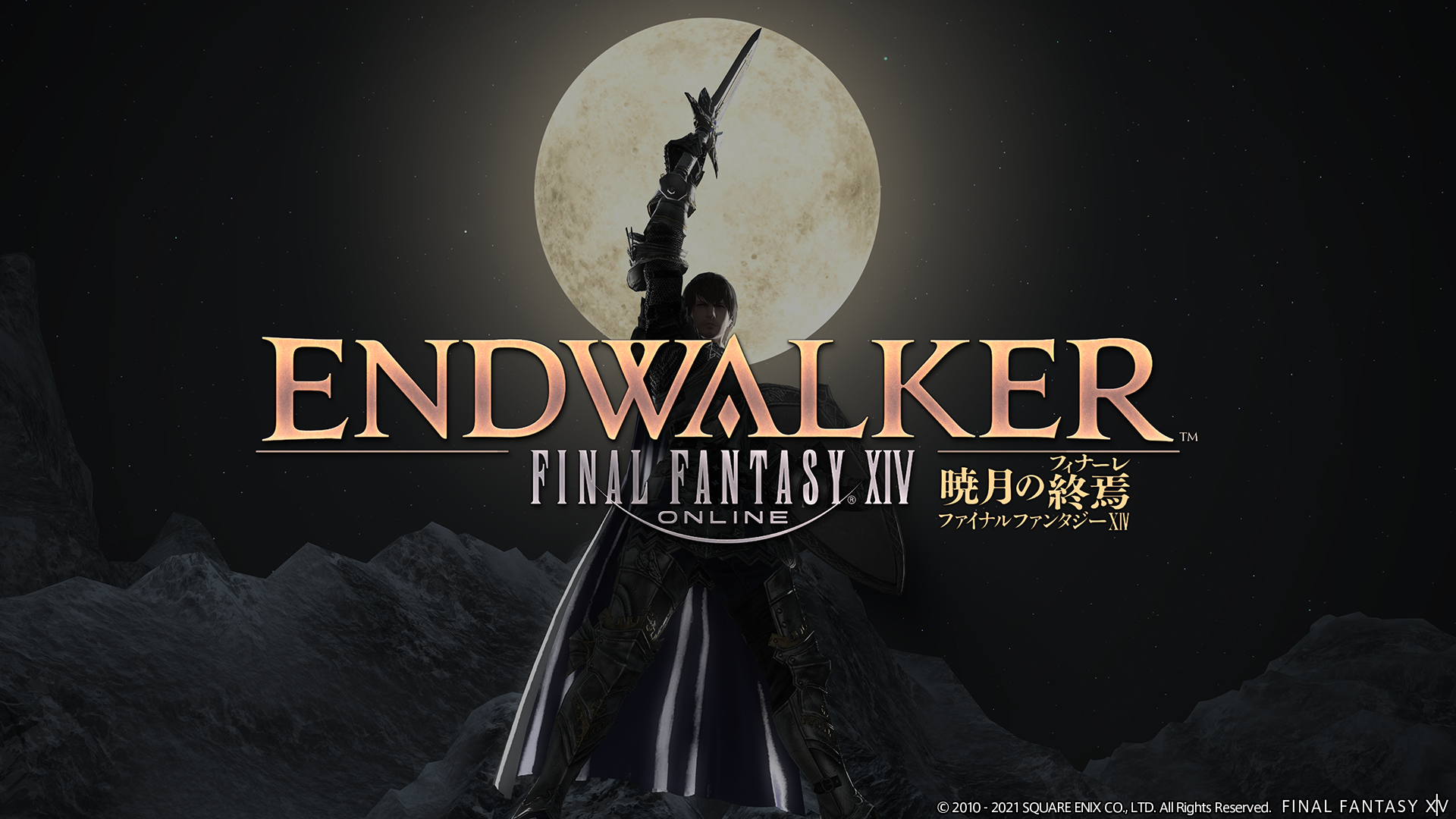 Once they’ve reached the maximum level in Final Fantasy XIV, many players wonder how and where to find the best gear available in Endwalker. The job artifact gear is among those, and you already might have seen some players equip it.

The gear will follow a different system than usual because it will be specific for all jobs instead of the usual categories of Maiming, Healing, Casting and other types of jobs. It will require more farming, but will reward gear more faithful to each job’s identity.

The gear’s item level will be 560, which would be hard to pass, and will offer armor, as well as weapons.

The only gear with a better item level is the Moonward Armor set, with an item level of 570. It’ll be purchasable from Allagan Tomestones of Aphorism in Radz-at-Han and won’t be job-specific. The gear set will follow the usual system of job categories instead.

To unlock the artifacts of level 90, you must reach level 89 and have completed one of last Endwalker‘s main scenario quests, “A Bold Decision.” The unlocking will be part of the quest, Tataru introducing to you the new gear available on the plaza.

You’ll have to complete this step at X: 11, Y: 9, close to the city’s main Aetheryte. Then, you’ll be able to buy and equip the gear you want, provided you’ve reached level 89. The full benefits of the gear, however, will only apply at level 90. The gear will be free, you’ll only have to claim it.