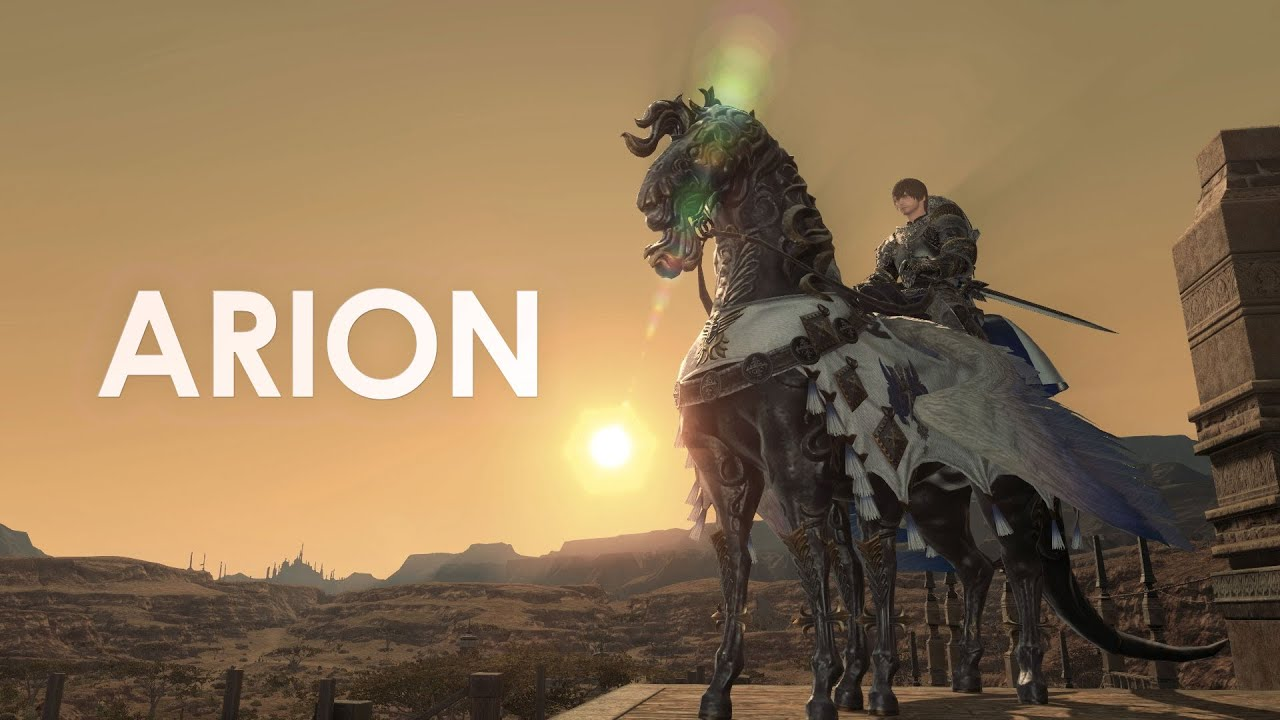 Final Fantasy XIV’s latest expansion, Endwalker, is here in early access and a massive number of players are flocking to the servers to test out the new content.

Those who ordered the Collector’s Edition of Endwalker might wonder how to unlock the bonus items they’ve bought, including the Arion mount. Although many players expected to see the mount arrive in their Letter Box, it’s still empty, and they might be wondering if they missed something.

No worries, though: The mount isn’t available during early access, so it will release at the same time Endwalker will officially launch for all expansion owners on Dec. 7. You’ll have to wait a few days longer to get your hands on it.

The Arion mount will be available starting Dec. 7, among the other bonuses of Endwalker‘s Collector Edition and its official launch.

It won’t become automatically available, however. Players will have to follow a few more steps to unlock it and use it as they like.

On Dec. 7, Collector’s Edition owners will receive an email with a game code. It will also be available in their Square Enix profile.

You’ll have to register that code in your Mog Station account to unlock the mount, which will be sent to your boxes.

Since the Mog Station was recently revamped, you might struggle to find the corresponding tabs to enter the code. Head to your Service Account Dashboard if you didn’t enter it upon logging in and select the icon to enter the full expansion’s code in the Registration Codes section. It’s shown with the icon of its official cover.

In the game, go speak to the Delivery Moogle to pick up the gift and blow the whistle to get the Arion mount.

Update on Dec.7, 3:40am CT: the full game activation code is now available in your Square Enix account. It must be activated in the Mog Station before Dec. 10 to enjoy the expansion without interruption.