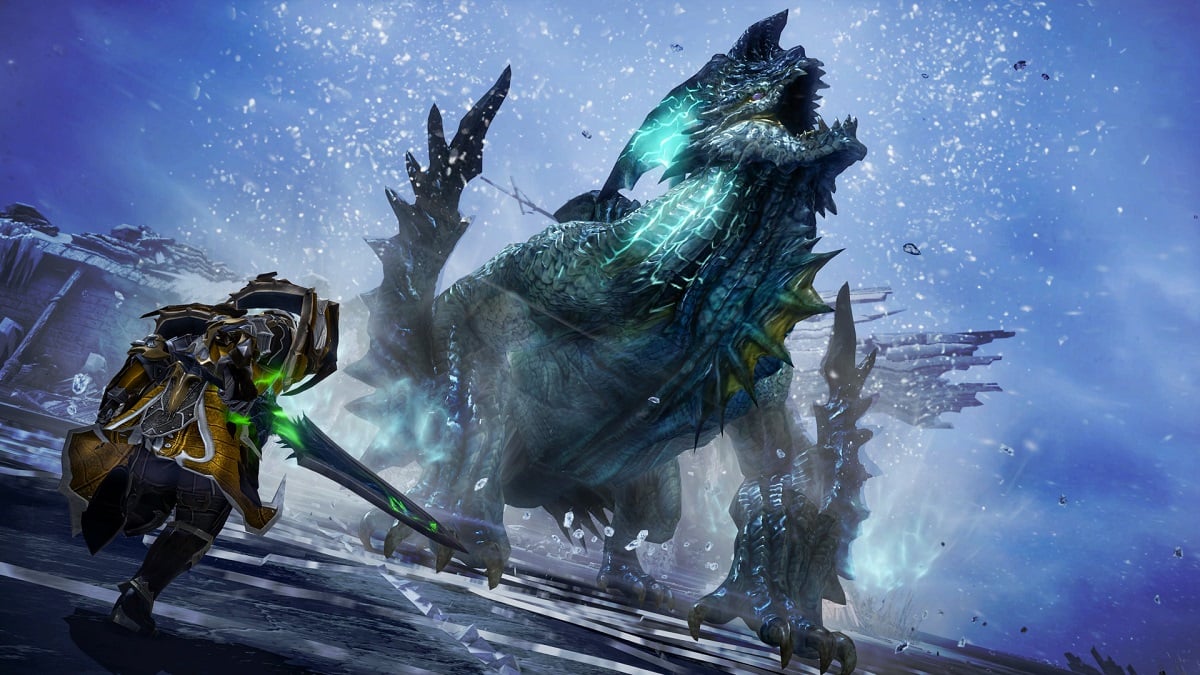 Lost Ark is a familiar name to most MMORPG fans as the game has been out since 2019. It’s just making its way to the Western gaming scene, however. Fans of the game from the region will be able to try out the game with low ping for the first time while the game will also look forward to attracting more players in the meantime.

In general, players enjoy the progression processes in their first couple of play-throughs, but the grind can become unbearable as they start creating more characters. Lost Ark’s solution to this problem is Powerpass, which allows players to boost a character’s level to 50.

While you’ll still have the option to level up your characters from zero, Powerpass will allow you to skip through all the fluff that you’ve already played through and enjoy multiple classes at their peaks as fast as possible.

How can you get and use the Powerpass in Lost Ark?

To get and use the Powerpass in Lost Ark, players will need to follow the steps below.

Right after using the Powerpass, you’ll need to complete the Adventurer’s Path quest to fully boost your character.