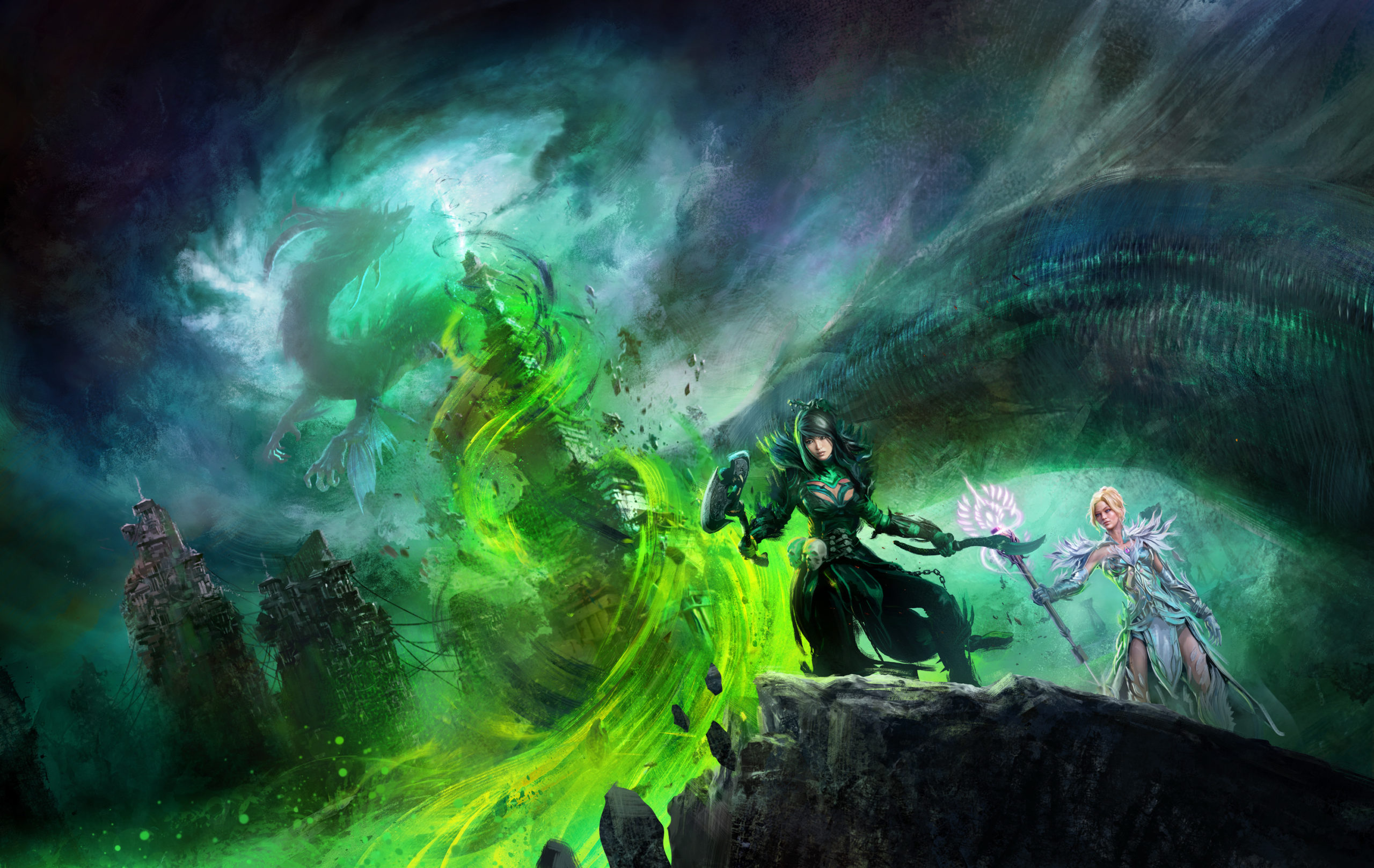 Players who were waiting to get their hands on the newest batch of Guild Wars 2 elite specs will finally get the chance after the beta dropped this morning.

Players got details about what was included in this morning’s patch notes. The update adds three spots to the character creation screen so that players can play a fully geared, level 80 beta character of any race. The beta runs from Sept. 21 to 25 and brings several future features with it.

The one that fans are all likely to jump on is elite specs. Last week, GW2 announced the Catalyst, Vindicator, and Bladesword, which are the new Elementalist, Revenant, and Warrior elite specs, respectively. These elite specs are being released after the new expansion pack, End of Dragons, drops next February.

Progress won’t be carried over once the beta event ends and there are certain limitations to what the character can do, such as play in PvP matches or share the normal account-wide inventory. Players can access their legendary armory, but only items that were there before the beta will be available for use.

The World-vs-World restructuring beta also kicks off on Friday, Sept. 24. Players will need to select the guild they’d like to run with before Sept. 24 to avoid being placed individually in matchups. The beta event for WvW will begin at reset on Sept. 24 and concludes on Oct. 1.

This beta event is the first phase of restructuring for the mode, something that’s been at the top of WvW players’ wish lists for many years now. At the end of the beta, the old system, world linking, will be reinstated until the next beta event.

The DirectX 11 beta is also available, which aims to improve performance. Players will be able to opt out of the DirectX11 beta in the in-game options panel.

A plethora of other small changes were also implemented in this patch, such as bug fixes and profession skill tweaks. There are even some new items in the Black Lion Trading Company gem store.