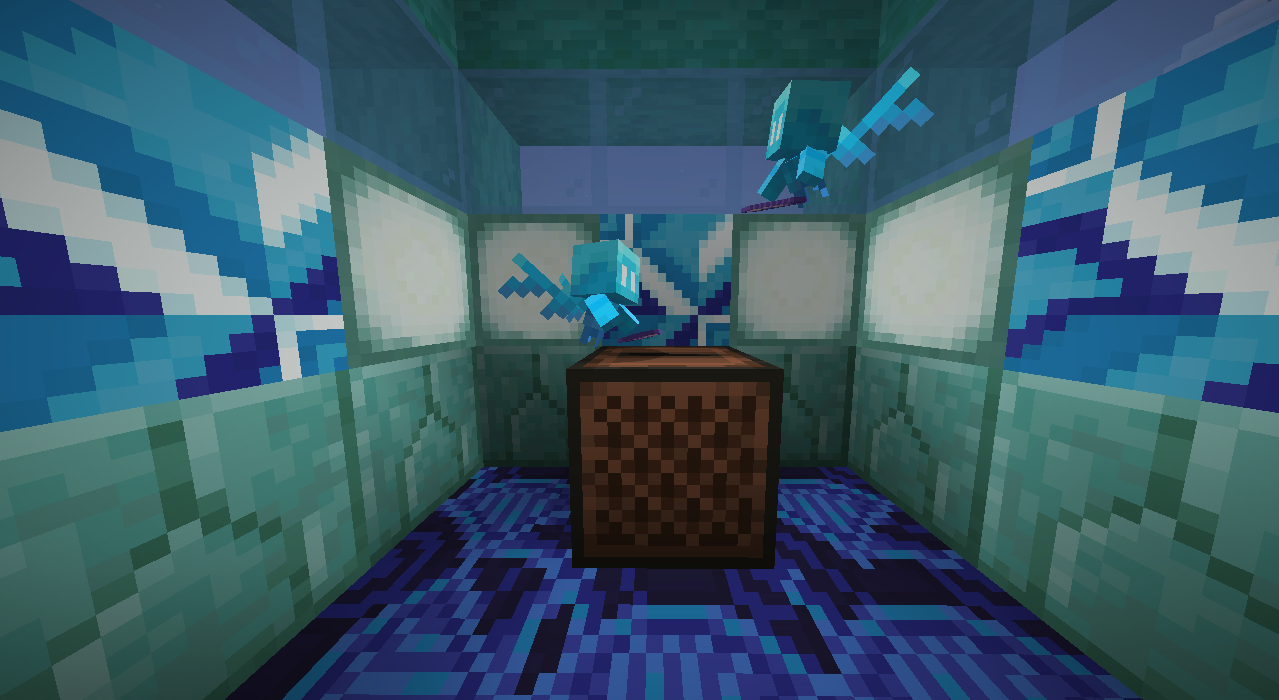 The highly-anticipated Wild Update was finally released to all Minecraft players on June 7. Since then, players have been cautiously sneaking around the Warden, getting lost in the closely packed mangrove swamp biome, and befriending the adorable Allay.

As is always the case with new game content, some small changes and bug fixes are necessary for improvement. Thus, Mojang has launched the 1.19.1 pre-release to implement a few changes and fix many bugs that have been found.

The largest change introduced in the 1.19.1 pre-release is that instead of a two-minute-and-30-second cooldown, Allay duplication now has a much longer five-minute cooldown period. This only applies to the method of gifting an Allay an amethyst shard while music is playing in a jukebox and does not affect spawning Allay in creative mode with the Allay mob egg.

A new UI for players who have violated the Minecraft community standards was also added in the 1.19.1 pre-release. Players can report inappropriate chat messages from others and those who have violated Minecraft’s standards can now be banned from online play as well as Minecraft Realms following an official review by a moderator. The specific reason for the ban as well as how long it will be active for will be shown to any player that is banned.

Aside from these two changes, the rest of the 1.19 pre-release is centered around bug fixes to address important bugs that need fixing.