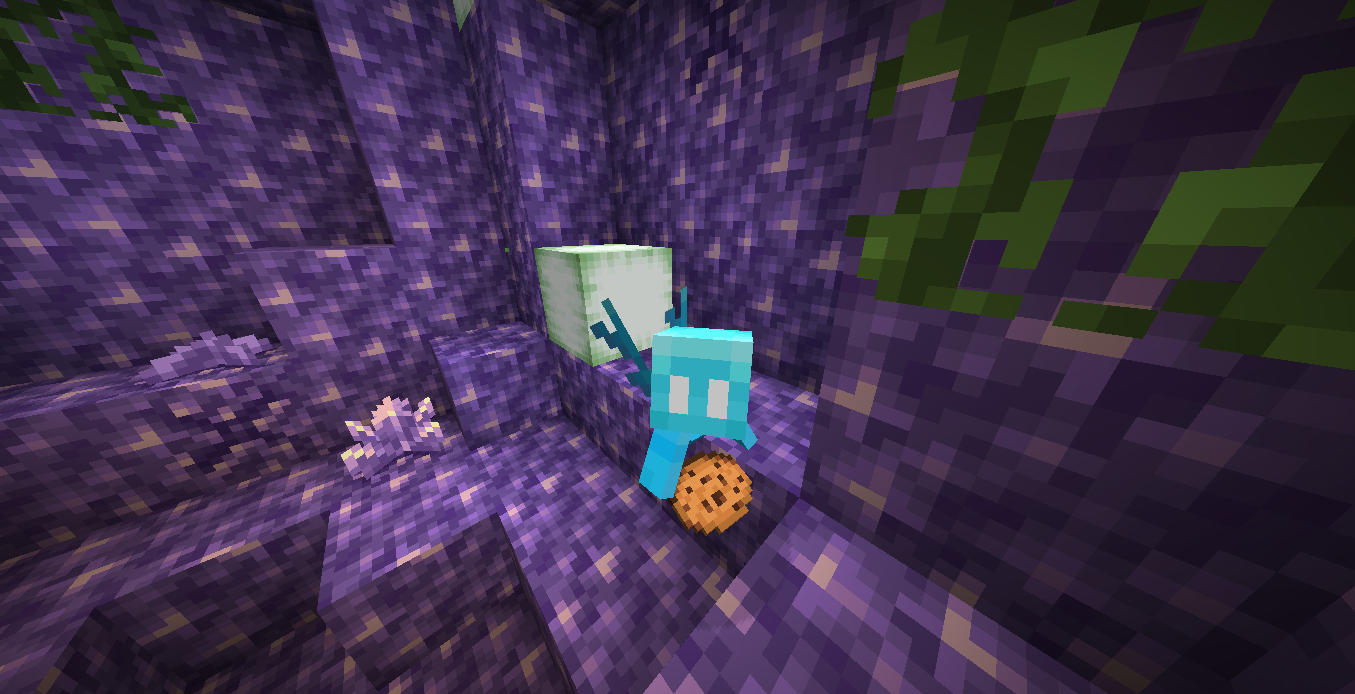 One of the best aspects of Minecraft is the many adorable kinds of pet friends players can recruit while playing. Players can choose from cats, dogs, foxes, axolotls, and many more, with the new Allay mob being the latest option.

The Allay is a passive flying mob that the community chose through voting in the Minecraft Live event of 2021. The small creature is part of Minecraft’s Wild Update centered around expanding the game’s wild features. The Allay resembles the hostile Vex mob that is summoned by evoker’s attacks, but unlike the Vex, it’s friendly, helpful, and kind to players.

How to Tame an Allay in Minecraft

Allays also have useful functions that can help players in their Minecraft expeditions. The Allay will wander around aimlessly until players give it an item, at which point it will begin to search for more of that item to then bring back to players. This means that the Allay is essentially a treasure-seeking mob that players can enjoy both as a fun friend and a useful ally.

The small flying creature only has 20 HP but luckily can’t be harmed by their owners once players have given them an item for the first time. They can be harmed by other creatures, so players should be careful and keep an eye on their precious friend, but Allays also regenerate two HP per second when damaged, which makes them easier to keep alive than most other mobs.

Where to find an Allay in Minecraft

Allays can only be found at two locations as of its introduction in the Wild Update. These locations are pillager outposts and woodland mansions. Players can also use creative mode to instantly spawn in Allay with the Allay spawn egg, as is the case with all Minecraft mobs.

In the surrounding area of pillager outposts, there are oftentimes dark oak cages among other possible structures like small tents or scarecrows. These cages previously would be empty or housing a captured iron golem. But now, they can also contain one to three Allay.

If there are multiple cells, there could be more than the possible three Allay since for each cell, one to three may spawn. Dungeon rooms located in woodland mansions usually have more than one jail cell, which makes them an excellent place to find many Allay at once. But since woodland mansions are extremely rare, actually finding one can be difficult.