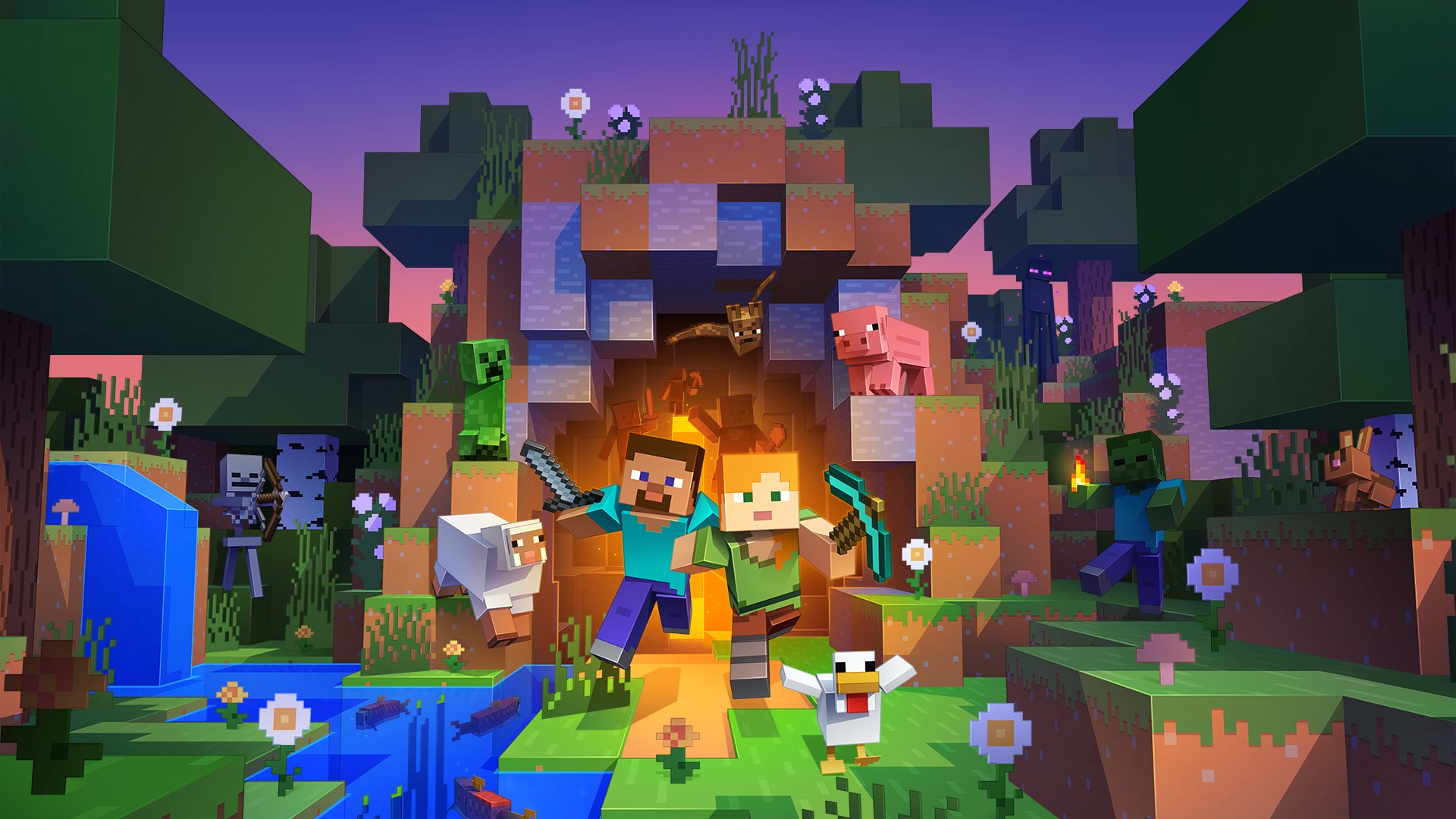 Minecraft is a game that provides you with endless possibilities. You can rush to defeat the Ender Dragon, build a fancy house, or farm resources. There’s not much Minecraft doesn’t let you do. We’ll be focusing on breeding for this guide, but not the usual Cow or Pig breeding most players initially think of. Villager babies are what we’re after.

To begin breeding the funny-looking citizens of Minecraft, you’ll first have to find a Village of them, which is easier said than done. Villages can spawn in Deserts, Plains, Meadows, Savannas, and Taigas, so it’s best to set out in a direction and search each of the biomes you come across.

Once you’ve found yourself some Villagers, here’s how you can start breeding them.

How to breed Villagers in Minecraft

First, you’ll want to trap two Villagers close to each other, which can be done in a multitude of ways. You can wait until two are in the same house and block off the door or build your own structure around them. Keep in mind you can always push a villager into a boat and take them wherever you need to.

Once that’s done, you’ll need to have beds placed equal to the Villagers you have trapped plus one (for the child you’re about to create). The next step is to increase your trapped Villagers’ Willingness. This is done by dropping food for them, here’s the exact amount of each food type required to make your Villagers willing to breed in Minecraft:

If you’ve given each Villager enough food to breed, which is indicated by red hearts floating above their heads, you’ll see two of them walk to each other and stand face-to-face for a few seconds. Then, a baby will be spawned between them. And that’s it, after 20 minutes, the baby will grow up and you’ll have successfully created a new Villager. This process can be repeated as many times as you’d like as long as you have enough beds for the new Villagers you’re creating.

Breeding Villagers can also be done automatically in Minecraft by creating a garden near the ones you’ve trapped. It will take some time, but the Villagers will eventually harvest the crops and the food they pick up will work toward their Willingness to breed. Once they’ve harvested enough, the Villagers will breed on their own as long as there are enough beds.