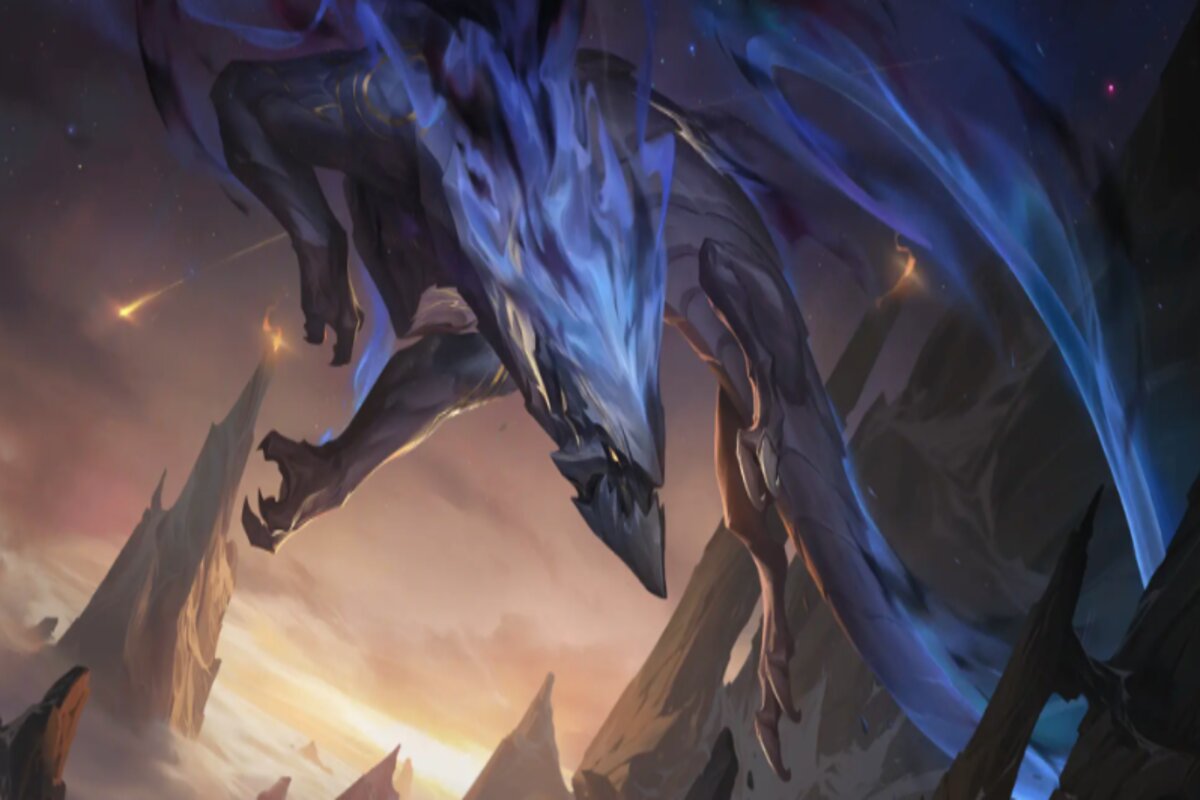 A total of five Legends of Runeterra cards within the Targon region were revealed today by Riot Games, along with a new keyword called Fated.

Scheduled to release on Dec. 8, the new LoR Magic Misadventure expansion will include the keyword Fated. Cards that have Fated have their stats pumped by +1/+1 the first time each round an ally card targets them. A total of four creatures and one spell from the Targon region were revealed today by Riot during the Magic Misadventure spoilers.

Fated is a powerful keyword in LoR, typically triggered by spells at Burst speed by combat tricks and protection spells. The new keyword also synergizes with Fury, a keyword that gives a creature +1/+1 when it removes another unit upon striking it and survives.

Saga Seeker is a one-drop creature with 1/2 stats that can scale via Fated while Wounded Whiteflame is a 2/4 three-drop that has both Fated and Fury. Blinded Mystic is a four-drop 3/2 that targets an ally, triggering Fated, with a +1/+1 stat boost upon getting played while also hitting an enemy follower with Silence.

Fated is a keyword that has potential within LoR, quickly scaling the power and defense of ally creatures that are already on the battlefield. Players can test out the new Targon cards and the Fated keyword when the Magic Misadventure expansion is released on Dec. 8.