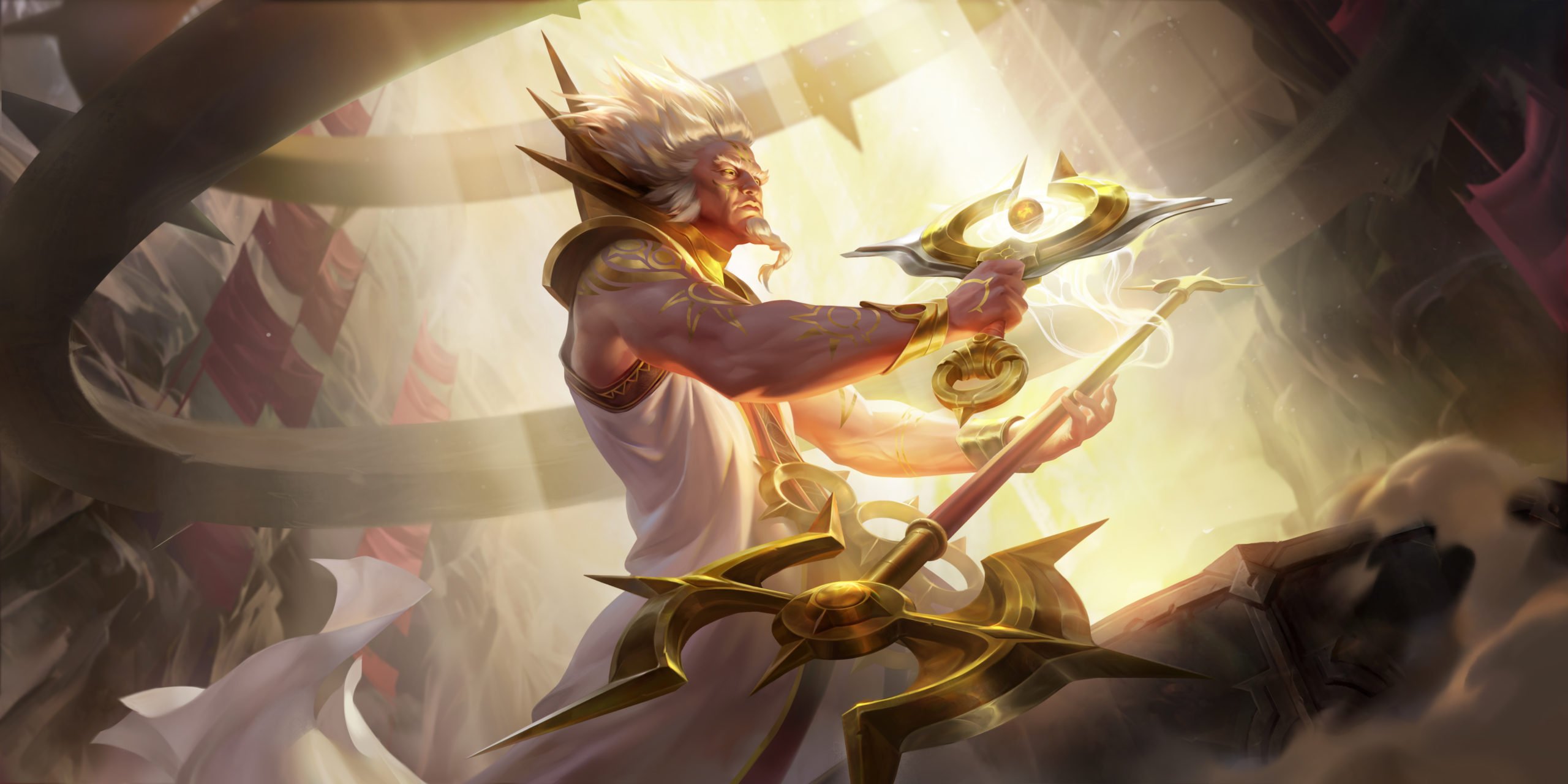 Legends of Runeterra’s Cosmic Creation is the last third expansion of the Call of the Mountain set. As always, when new cards are added to the game, LoR’s Expedition mode seeks to bring in the newest inclusions to the format with varying buckets.

Like every other expansion or set release, the first month of Expedition mode will add an extra weighted bonus to find these newer archetypes. This weighted bonus on average lasts for two patches, lowering the initial chance in the first update for the expansion before being removed entirely in the following patch.

All current and ongoing trials that players are in the middle of will be forcibly ended once the new expansion drops. While players will still receive rewards for their highest win count in either of their trials if their current run is ended prematurely, they should still try to finish their Expedition if they didn’t achieve seven wins yet.

Here are the new archetypes and full notes for Expedition mode in LoR Patch 1.16:

What these new archetypes mean for the Expedition meta

In limited formats like Expedition, decks that can out-tempo opponents and make fast plays are favored. Due to this, the Riven and Taric bucket looks like the best of the four at first glance. Noxus and Targon’s units can fit into early mana curves well and any excess mana can be spent to buff them up during combat.

Despite this, it’s possible that with a plethora of new cards entering the ring that the format may slow down temporarily due to players trying to get used to the new cards. If the mode does lose its usual pacing, the Viktor and Zoe bucket could find a spot in the meta.

You can practice and master all of these new buckets when LoR: Cosmic Creation is released tomorrow, Dec. 16, on PC and mobile.