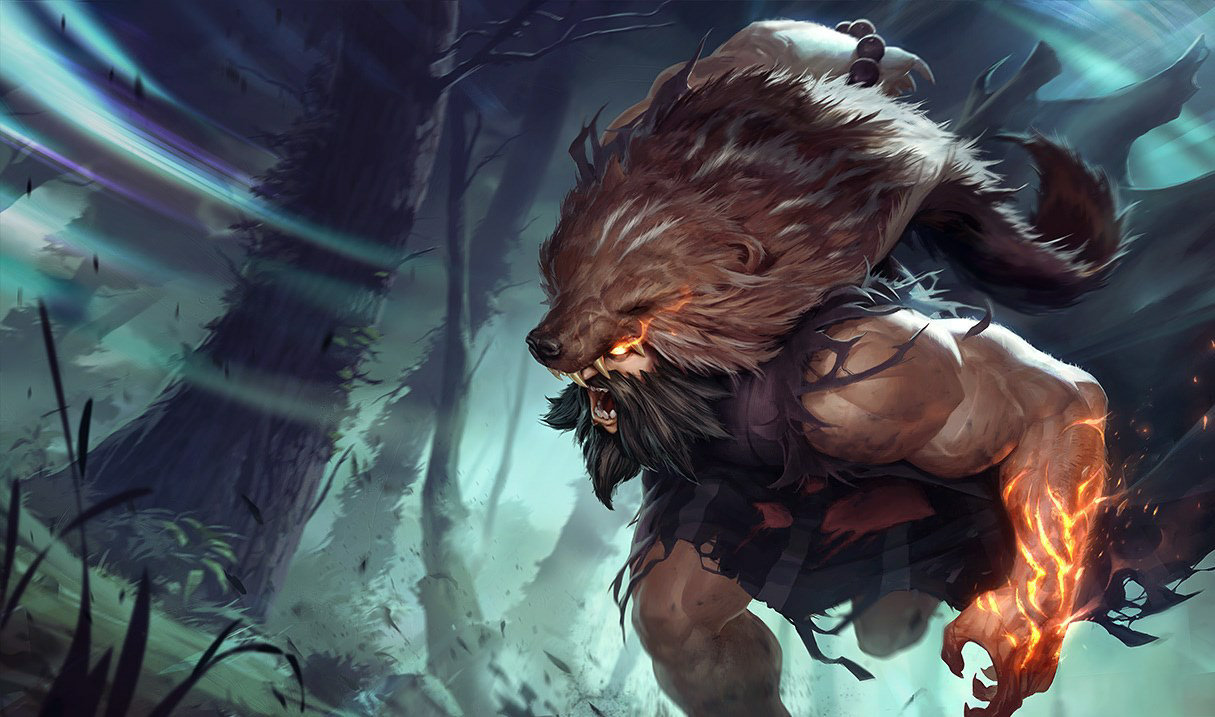 Udyr stands out as an intriguing outlier in North America. His 98 percent Spring Split presence rate is much higher in NA than in any other major professional region. The LEC is the next-highest league for the Spirit Walker in terms of pick/ban rate with a mark of 73 percent. Even Korea, the region that brought Udyr back into the conversation earlier this year, only prioritizes the champion in 64 percent of games.

In the LCS, the jungle position is supported by other popular champions, including Olaf and Hecarim, who sport pick/ban rates of 92 and 71 percent, respectively.

Another highly contested role thus far throughout 2021 has been the support position. And no support champion was a part of more LCS games this spring than Rell, who appeared in 93 percent of champion selects.

What’s most notable about Rell is that the champion was almost banned and picked evenly across the LCS split. With 43 picks and 41 bans, the champion’s ever-present nature was balanced across the board. This concept is in stark contrast to champions such as Udyr, who specifically was banned 52 more times than he was picked.

Renekton, Kai’Sa, and Seraphine also made strong impacts on the LCS meta this spring. Moving forward, Riot could make an effort to implement tweaks and adjustments to bring more dominant champions down a peg.