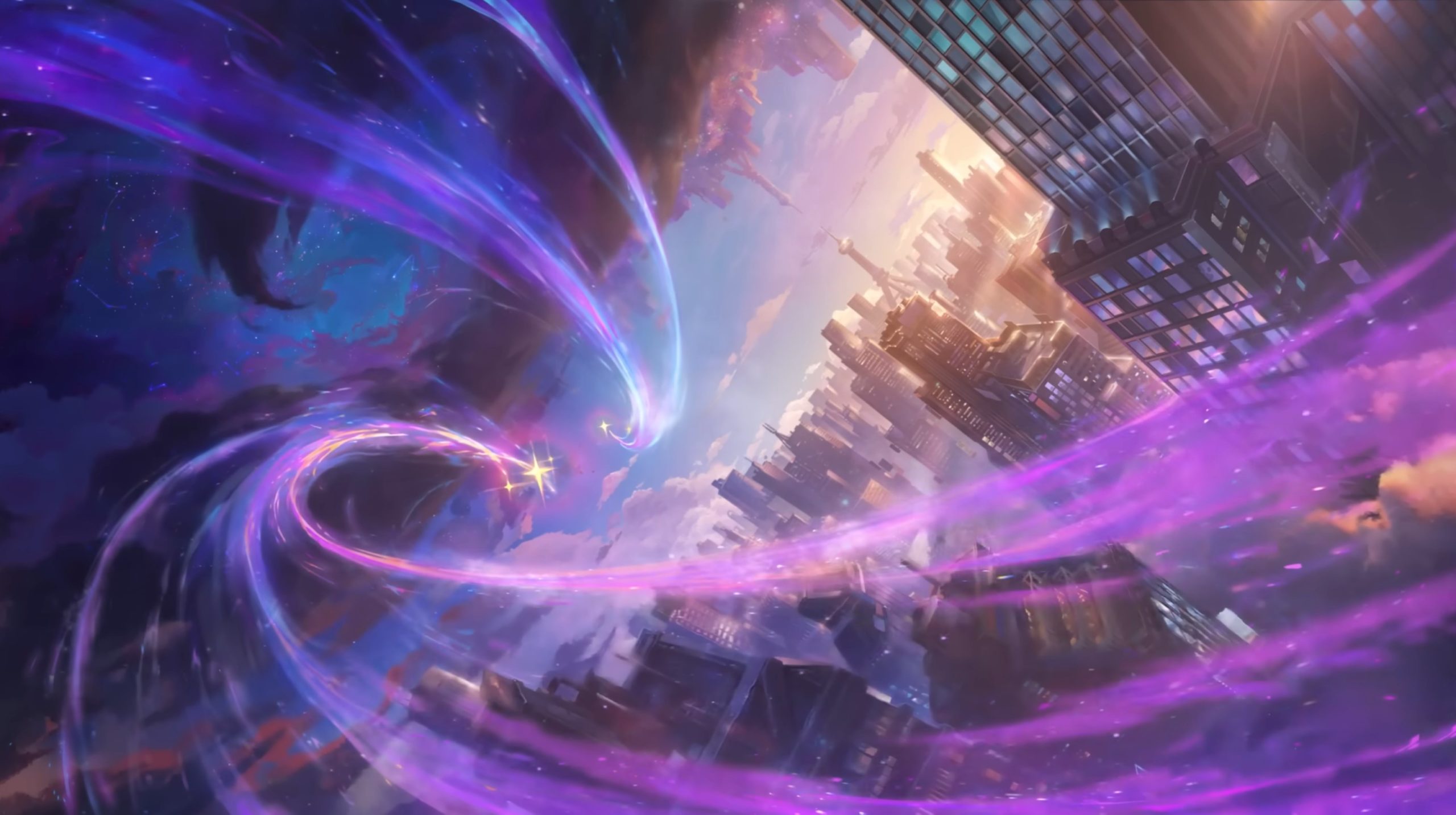 Riot Games has revealed a new teaser trailer for this summer’s upcoming Star Guardian event, which is set to go live across multiple games, including League of Legends, on July 14.

The teaser trailer for the event released today shows off the Star Guardian aesthetic in full, with the art style of the event drawing heavily on Japanese animation style. Anime tropes have always been a part of the Star Guardian brand, again in full force for this year’s event.

Tropey shots of the Star Guardian characters going to school, texting each other, and looking yearningly out windows are littered throughout this teaser trailer, with plenty of that classic anime flair and art style on display. Although Riot has leaned on this animation style before, the League developer appears to be going all-out for this year’s Star Guardian event. Although plenty of out-of-game footage is showcased in this trailer, it’s still unclear how much will be available to play and sink your teeth into once the event goes live on the League client next week.

The teaser trailer briefly showed a glimpse of in-client dialogue options between characters involved in the event, not too dissimilar from the ones that were a part of prior events, including last summer’s Sentinels of Light event.

This summer’s Star Guardian event begins on July 14 and will also be live in League of Legends: Wild Rift and Legends of Runeterra.