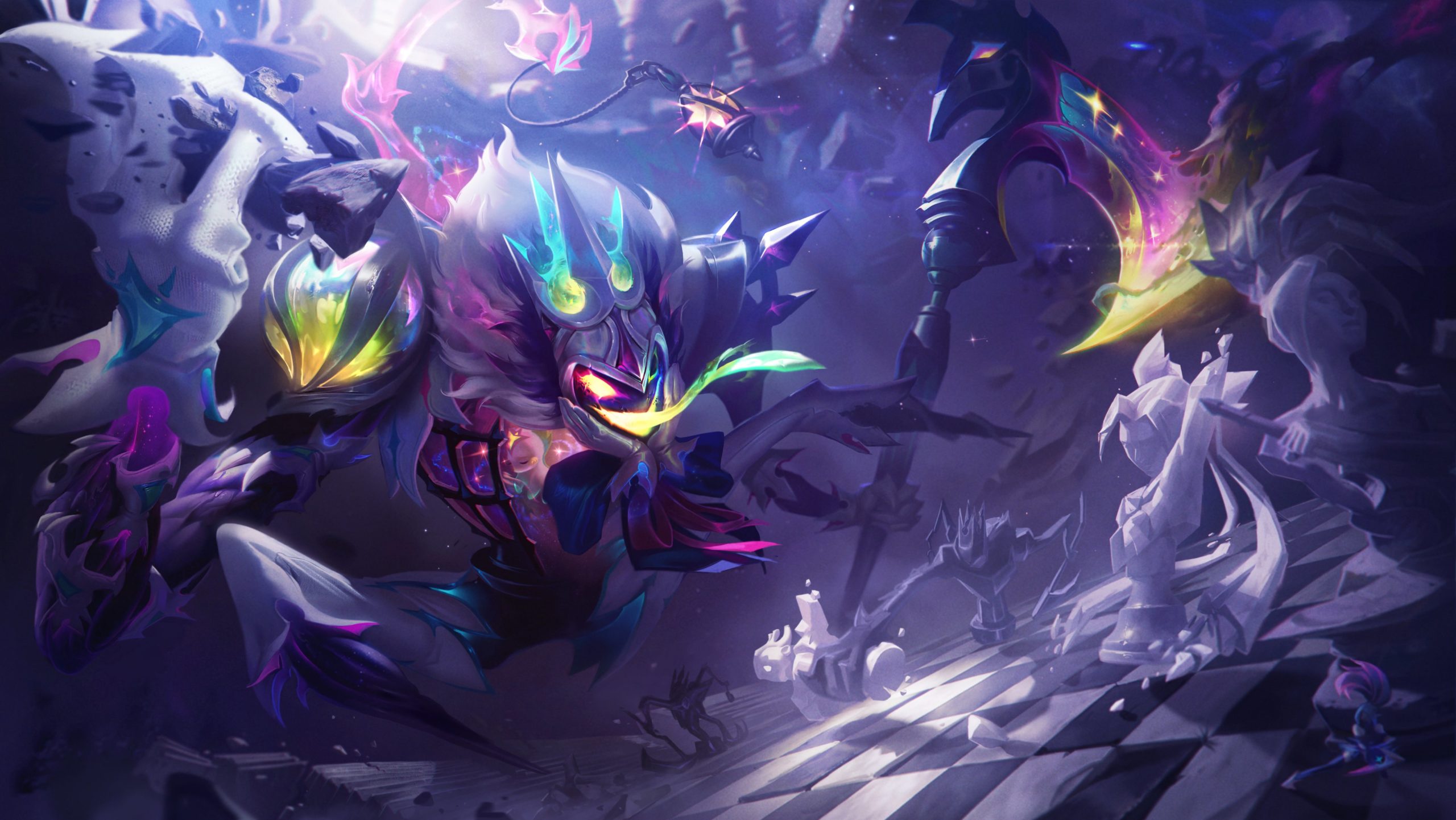 Earlier this week, the game’s upcoming Star Guardian event was teased with a trailer called “Return to Valoran City.” In the corresponding announcement for that teaser trailer, Riot announced that the event will begin on July 14.

In typical Star Guardian fashion, these four new skins showcase cosmic themes, with bright colors throughout the champions’ models and abilities. Each champion is equipped with a flashy and starfire-infused outfit, while all of their abilities are trimmed with lasers and prismatic effects.