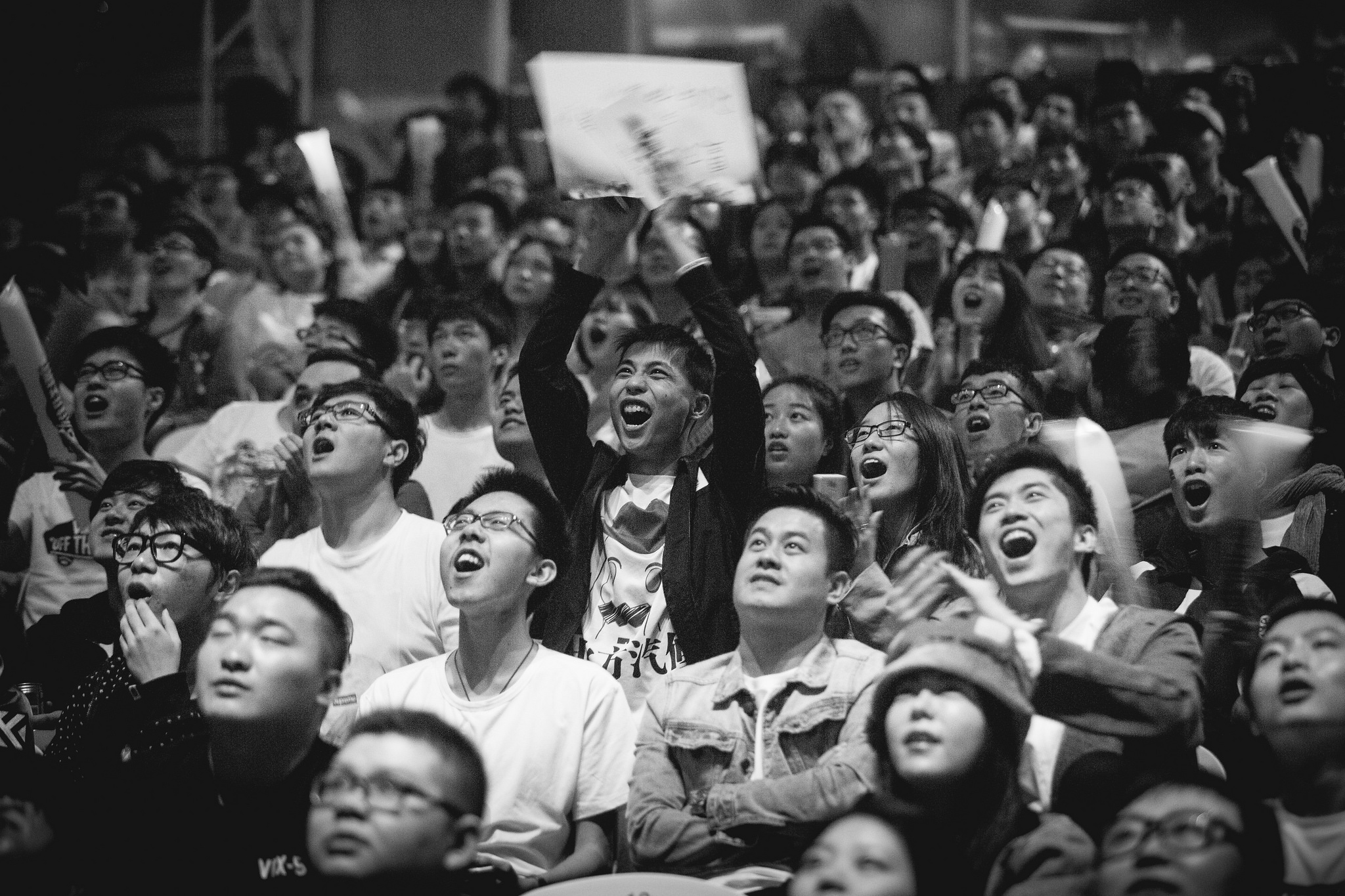 SSG were the favorites going into the match-up, having reached the Worlds final last year, ending as runner-up against SK Telecom T1.

Afreeca, however, fancied their chances at a surprise upset. Samsung fell apart in their game against SKT in the Summer Finals and looked in disarray, something Afreeca were looking to exploit.

Afreeca won the first two games of the series to stake their claim for an unlikely three game victory over SSG. The team shut down SSG in both matches with superb vision control and early game pressure.

SSG, however, fought hard in games three and four, securing vital victories to tie up the series 2-2. Afreeca struggled to close the games out after securing vital fights and leads, which gave Samsung a chance to come back into the game multiple times. SSG caught out the members of Afreeca multiple times to snowball a lead and use their composition’s beautifully.

In the final game of the series with everything left to play for, SSG were the first to strike. A five man gank in the botlane almost backfired when Afreeca secured first blood but came out of the fight as the victor with two kills and some major damage of the bottom turret.

SSG used that early gold lead to take control of the map and deny Afreeca any chance of contesting an objective.

Afreca couldn’t do a thing. SSG played the game incredibly well and denied Afreeca any chance of finding the lead by sticking together for large portions of the game, denying them each and every objective, and forcing Afreeca to play the game how SSG wanted.

SSG will now head into the finals against KT Rolster on Sept. 2, where the winner will advance to Worlds as the LCK’s third and final seed.