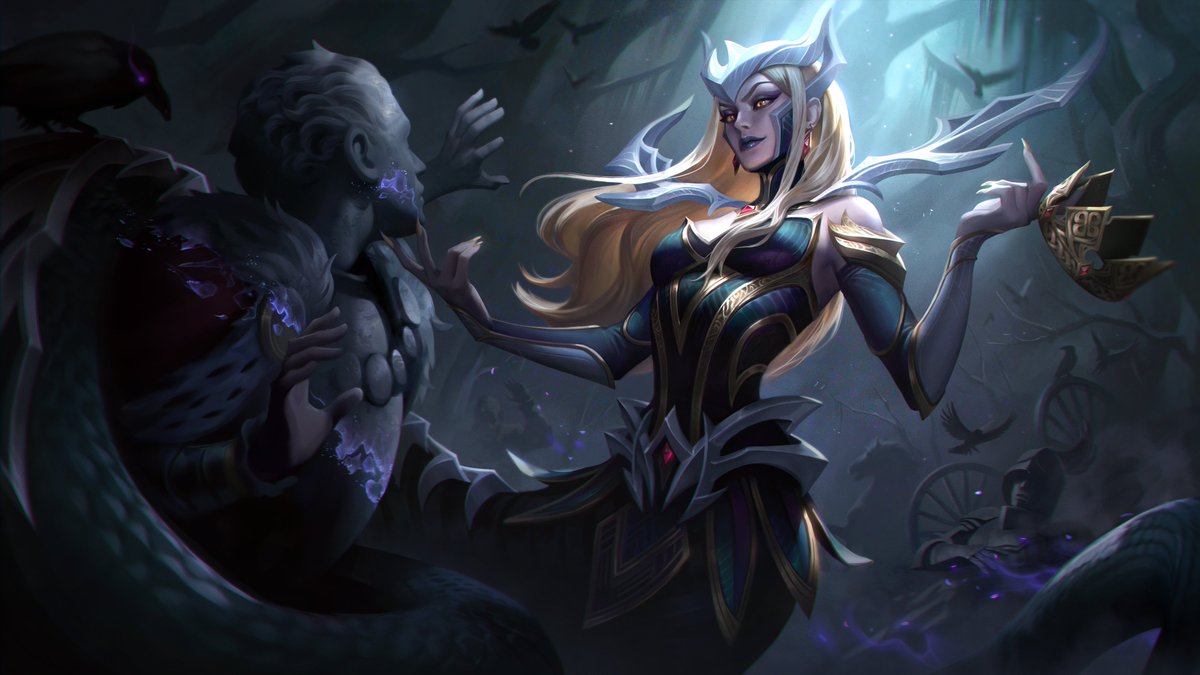 Garena, League of Legends’ distributor in Southeast Asian regions, is preventing players from purchasing any of the game’s newest skins in the Coven skin line individually.

As an alternative, players in Garena-sponsored regions are being forced to purchase the full Coven skin bundle if they want any of the newly-released skins right now. If players aren’t looking to spend the 13,000 Riot Points required to secure the bundle, they’ll have to wait until Aug. 20 when the skins will go on sale individually in Garena’s regions. Garena hosts servers for League in Taiwan, Hong Kong, Macao, Vietnam, Thailand, Singapore, Malaysia, Indonesia, and the Philippines.

Another option that Garena is offering its players when it comes to unlocking the new Coven skins is to participate in an in-client matching game. The game allows players to flip tiles on a board, and with each matching pair of tiles that players flip, they’ll receive a corresponding reward. To flip a tile, players must spend anywhere between 35 and 450 Riot Points. The price of each flip goes up every time a player participates in the game.

Garena is giving players who flip tiles in the client bonus rewards for participating. If a player flips 50 tiles over the course of the next week, they’ll receive Coven Evelynn as a bonus, in addition to whatever other rewards they’ve earned from the in-client game.

Garena used a similar system earlier this year during League‘s PROJECT event. Players who wanted to buy the new PROJECT skins had to participate in a similar system to unlock individual skins prior to their widespread release.

Garena’s in-client Coven matching game will remain available to play for one week and end on Aug. 19. After that, players will have full access to the in-client shop, where the new Coven skins will be available for purchase outside of the Coven “mega bundle.”

All six of the new skins released with League’s Coven event are available for individual purchase in all other major regions.