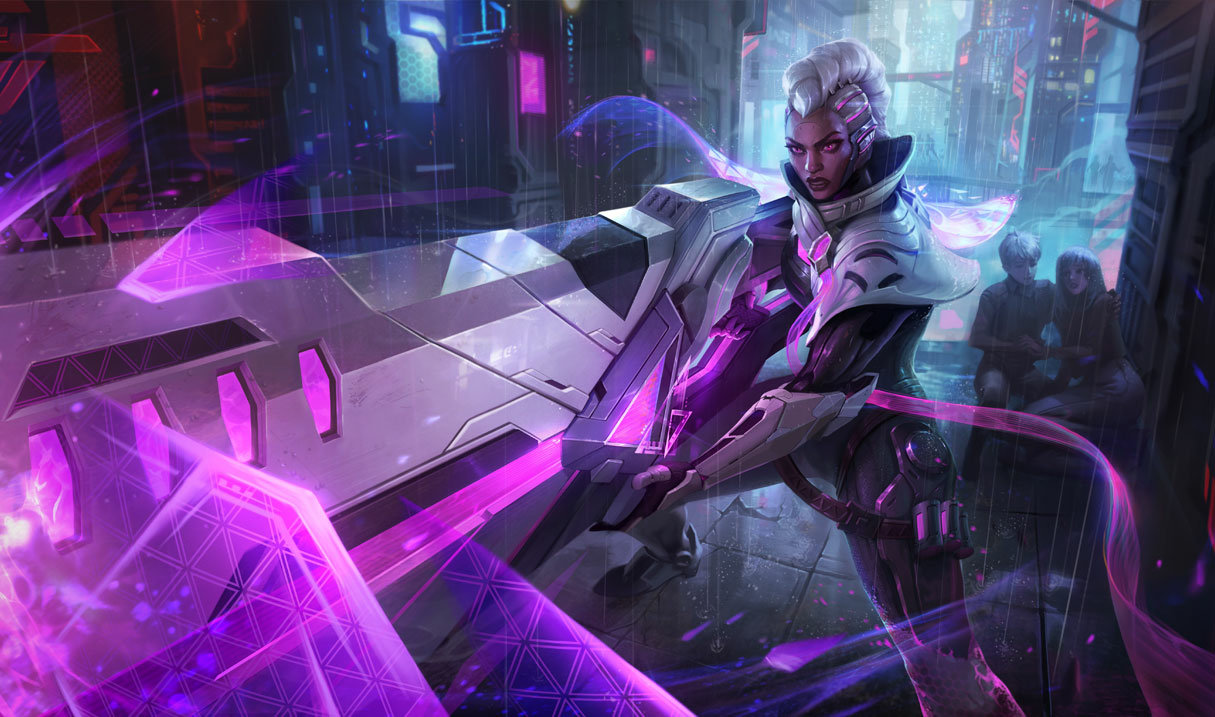 Garena, League of Legends’ distributor in Southeast Asia, has delayed the widespread release of the game’s new PROJECT: Bastion skin line by one week. In place of the full release, Garena has implemented a system that forces participating players to spend Riot Points to take down “bosses” in the client to unlock the new skins.

Each “boss” has a set amount of hit points that can only be whittled down by spending RP. Attacking a boss can cost players anywhere between 249 and 749 RP. Additionally, each “boss” in the event has a corresponding “element” that plays a role in the skin-collecting process. If players are unsatisfied with the element that corresponds with their respective boss, they may choose to spend RP to reset the element.

This new event, titled “PROJECT: Bounty,” is only active right now on Southeast Asian servers and will last until June 4. Once that date arrives, players will be able to purchase the latest PROJECT skins like normal.

“PROJECT skins will not be available to purchase from the store directly,” Garena said in the notes for Patch 11.11. “They will only be available for direct store purchase one week later, on June 4.”

Garena has built a reputation for its in-client gambling systems. This isn’t the first time the distributor has hosted an event like this. In 2019, the Southeast Asian servers ran a similar event that allowed players to gamble on skin drops surrounding the prestige edition of K/DA Akali.

The new PROJECT: Bastion skin line is now available for purchase in all other regions where League is available.