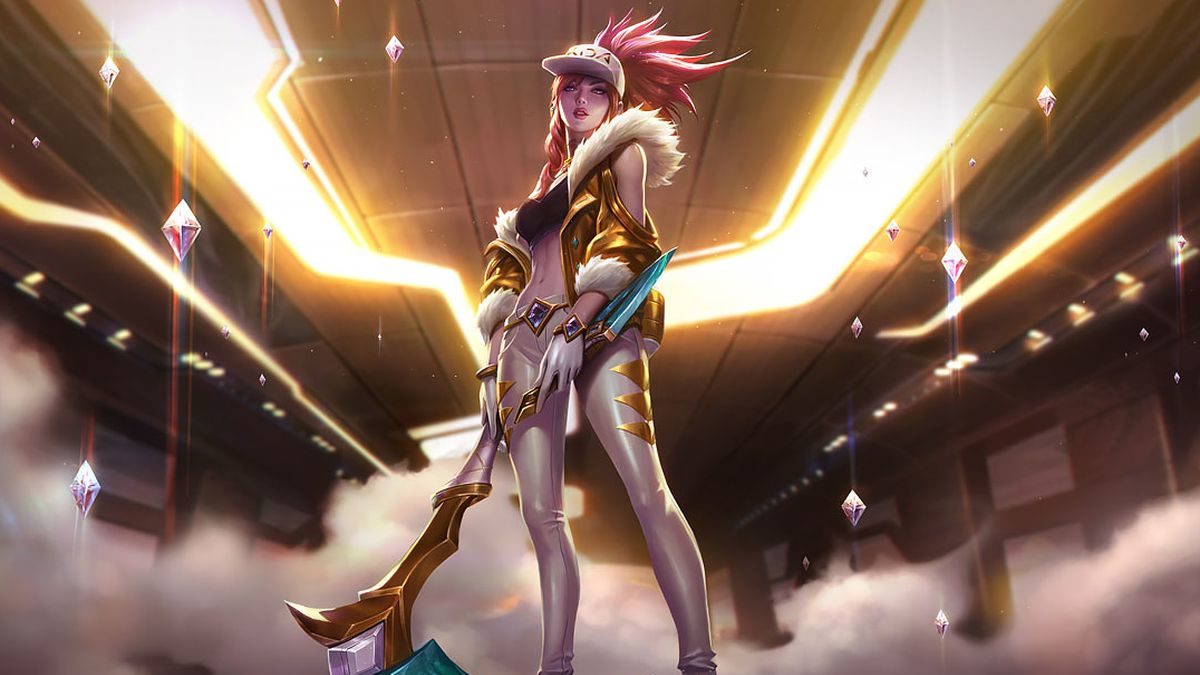 Garena, the Southeast Asian distributor for League of Legends, has introduced a new event for the K/DA Akali Prestige Edition skin. Instead of simply being purchasable with Riot Points, a player will have to gamble and choose between nine different options in order to obtain the skin.

The event’s lore says that K/DA Akali has misplaced the song for her comeback concert and requires the player’s help to find the song. Among nine shuffling songs, one will contain the correct soundtrack and the player will be rewarded with the Prestige skin. Choosing the wrong one will result in a random reward, like Hextech or Masterwork chests and keys.

To guarantee a skin drop, you’d have to spend 10,000 RP or around $70 to remove eight soundtracks, leaving the final one.

The gambling or loot box mechanic is common in many free-to-play games, and several mobile MOBAs in SEA are leading the trend. Games like Mobile Legends: Bang Bang and Arena of Valor have several “gambling” events running at all times, giving daily rewards and chances to entice players to come back for more.

Community reactions to the event have been mixed. Besides the obvious gambling factor present, several fans have mentioned that while the mechanic is obviously undesirable, there’s the potential to pick up several skins for cheaper than the original price.

No matter how pretty the skin is, it still doesn’t affect the champion’s capabilities in-game. If you’re just looking to play some League, there’s nothing getting in your way of that.