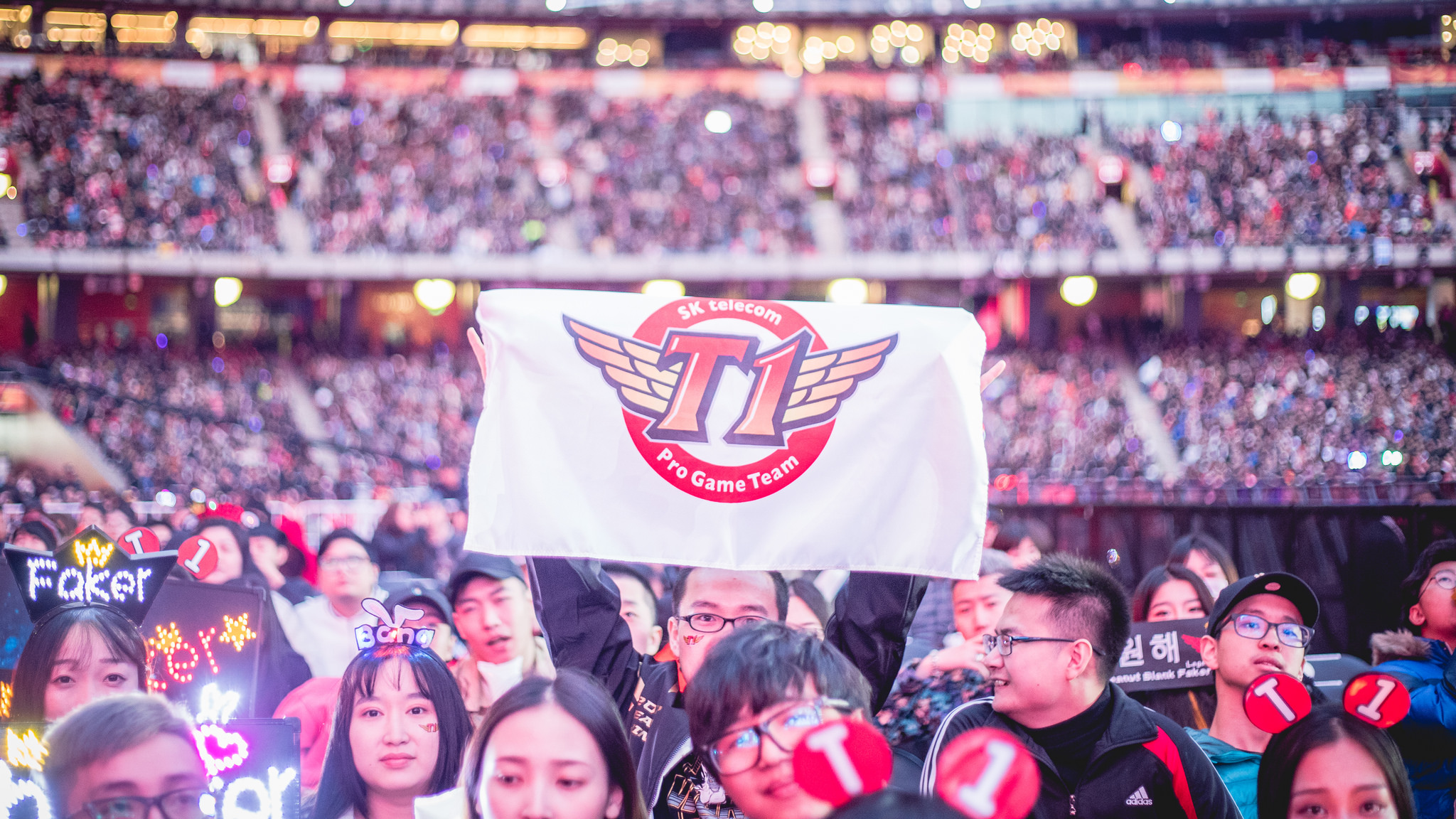 As two rookies, Thal and Blossom join SKT with little experience under their belts. Thal spent the latter half of the 2017 season on European challenger team Red Bulls alongside new Splyce support Raymond “kaSing” Tsang. Prior to joining Red Bulls, Thal was the substitute for NA CS team APEX Pride, as well as LSPL team ZTR Gaming.

While Thal has some experience in the Challenger Series environment, Blossom comes from the Korean amateur scene. Currently ranked 124 on the Korean ladder, Blossom has never played competitively, aside from a few amateur tournaments.

Thal and Blossom come seemingly as the replacements to Heo “Huni” Seung-hoon and Han “Peanut” Wang-ho, who departed from SKT at the end of 2017. Thal and Blossom join support Lee “Effort” Sang-ho as the core of SKT’s substitute lineup. A team known for its frequent use of substitutes during a match, SKT will likely give these three rookies playing time throughout the upcoming Spring Split.

SKT makes their return to the LCK on Jan. 17, when they face ROX Tigers in their first match of the 2018 season.