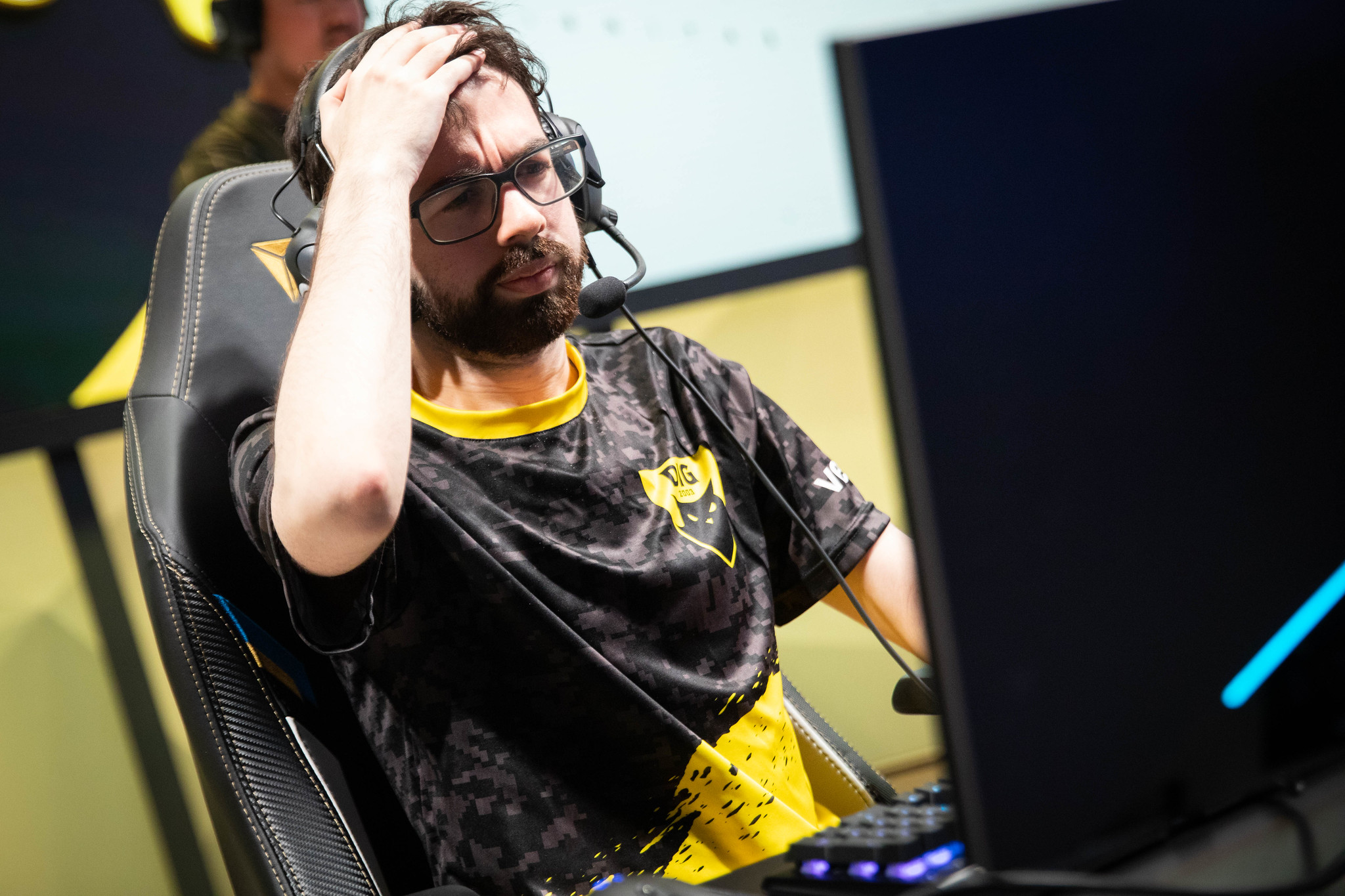 Armao is stepping up to the plate once again for Team Liquid’s League of Legends roster—this time against LCS behemoths Cloud9.

Liquid announced its starting jungler, Santorin, is once again unable to play in today’s Mid-Season Showdown finals series against Cloud9. In his place will be Armao, who competed yesterday in Santorin’s steed and helped lead Liquid to a decisive victory against TSM.

“The doctor advised Lucas to rest for a few days as he is slowly starting to feel better and on medication now,” Liquid said. “We will be starting with Armao for today’s series against C9. Thank you for your overflowing support.”

Armao, previously a member of Dignitas and TSM, joined his Liquid teammates on stage at the Greek Theater and overshadowed TSM’s veteran Spica in a four-game series that took Liquid to the limit. Today, he’ll be up against Blaber, who was just named MVP of the split for the second time, and a lineup of Cloud9 players reaching out for the trophy.

Santorin’s illness taking him out of the final weekend of the MSS was an unexpected announcement yesterday. But fortunately for Liquid fans, Armao served as a suitable replacement and preserved that top lane-jungle synergy Santorin is known to share with Alphari. It’s expected that Santorin will return for the Mid-Season Invitational—which begins on May 6 in Reykjavík, Iceland—should Liquid qualify for the international event with a win in today’s MSS finals.

All eyes will be on Armao to once again lead the team to a possible victory against Cloud9. The final series begins at 3pm CT and will be preceded by the return of PENTAKILL during the Opening Ceremonies, the first time the band has been seen by League fans since 2017.