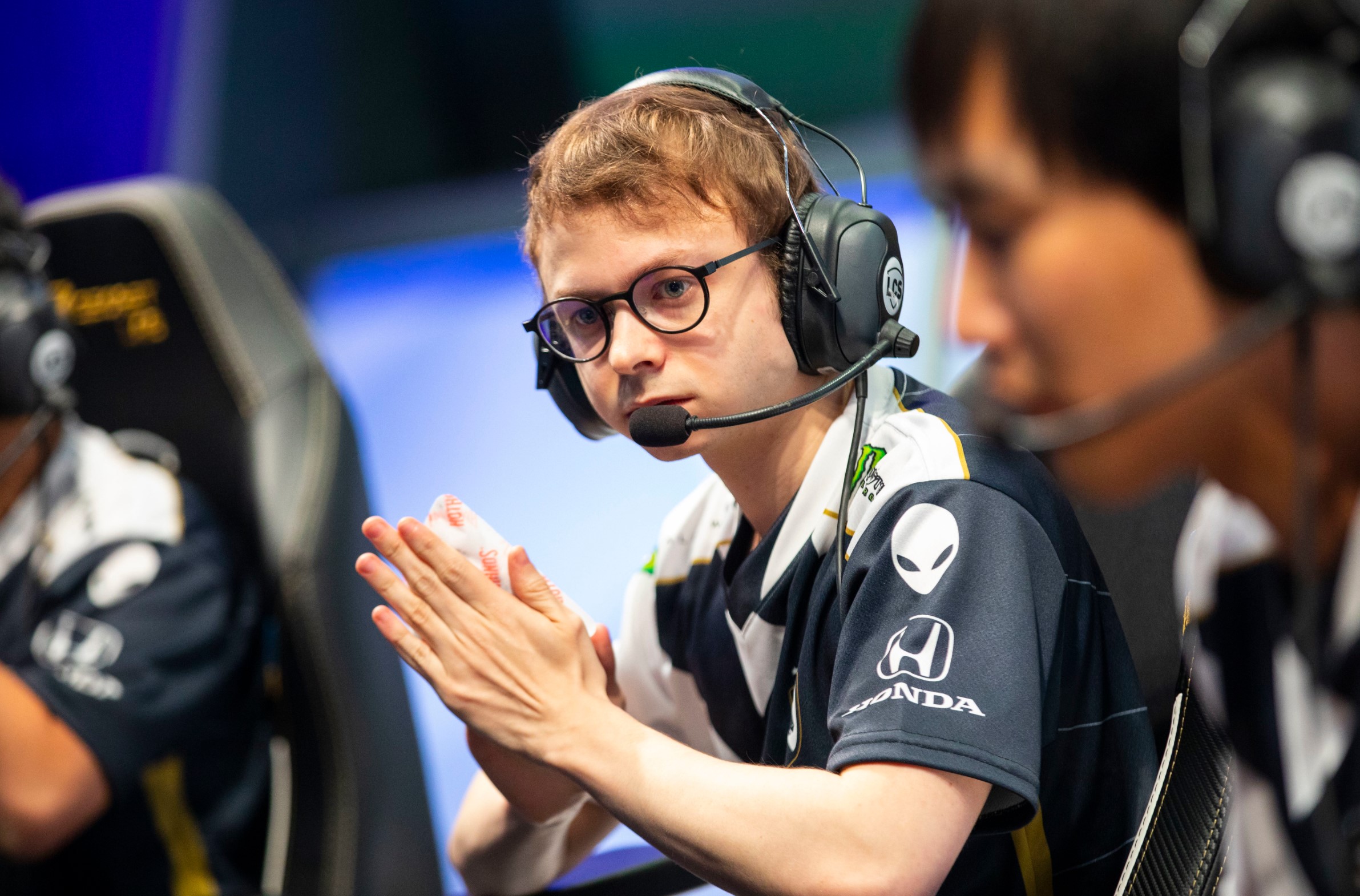 The last time TSM and Team Liquid faced off in the 2021 Mid-Season Showdown, both teams had been in the upper bracket of the tournament, vying for a chance to get out of the first round. Today, both League of Legends teams found themselves in the losers bracket, in a do-or-die scenario.

The stakes in today’s series were much higher. The winner would move on to face Cloud9 for a chance at an LCS championship, while the loser would ultimately walk home empty-handed.

But much like the last time the two teams faced off, Liquid secured victory by way of a 3-1 scoreline.

Another difference between the matches was that this one stood out because it was the first time LCS pro players played at a live venue since the COVID pandemic forced the league to an online format. The match was played at the Greek Theatre in Los Angeles, albeit without a live audience.

Coming into today’s series, a late substitution for Liquid in the jungle position threw the team’s game plan into disarray. The night prior to the kickoff of the series, Liquid announced it would be playing the series with backup jungler Armao, since Santorin was experiencing migraines during the leadup to the series.

And although many believed TSM would find a competitive advantage against a discombobulated Liquid roster, the substitution proved to be a boon for Liquid. Throughout the three-game set, Armao, the former TSM jungler, posted a scoreline of 5/5/31 against his former team.

Armao also played a monstrous role in the final game of the series, which Liquid won by a devastating kill score of 19 to 0. The only blemish on an otherwise perfect game to end the series was an outer turret lost in the top lane.

Today’s victory sets Liquid up with a short turnaround. The team must dive headfirst into a final matchup against Cloud9 tomorrow. Liquid has not made an official announcement regarding Santorin’s availability for tomorrow’s championship series.

As for TSM, a third-place finish in the Spring Split will leave the team with several question marks heading into summer. TSM will pick up where they left off with a regular season record 12-6 when the Summer Split begins on June 4.

Tomorrow’s Mid-Season Showdown final between Liquid and Cloud9 begins at 3pm CT. The winner of that series will represent North America at this year’s Mid-Season Invitational in Reykjavík, Iceland.