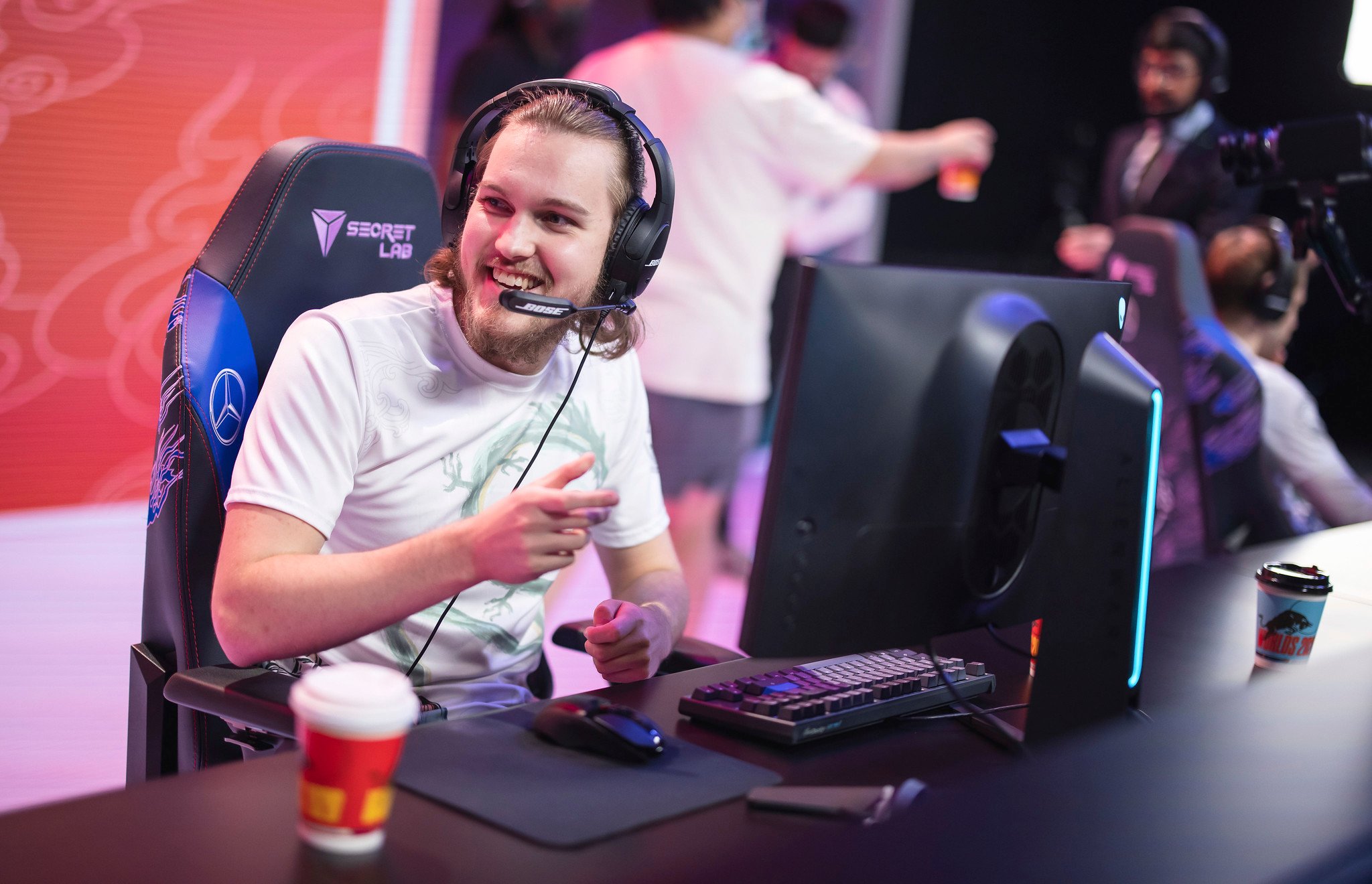 The night before its pivotal Mid-Season Showdown series against TSM, Team Liquid revealed their starting jungler Santorin will not be playing for at least the first game of the day due to health issues.

Santorin will not be starting because he’s been dealing with “a super intense migraine mixed with a lack of sleep” for the past week, according to the jungler. As a result, he doesn’t feel well enough to start for the League of Legends roster but will still try to join his teammates from the second game onwards.

Instead, substitute jungler Armao will be taking his place for the first game of the series. There is a chance Santorin joins the team later on. But as things stand, he will need to trust in his temporary replacement as he rests up.

Armao has been playing for Liquid’s Academy team since last year but hasn’t touched LCS-level play since the 2021 Lock In tournament. He’ll also be facing off against TSM, having spent two years with the organization through 2018 and 2019.

With Santorin’s absence from the lineup, Liquid’s effective power is lessened significantly due to his ability to work with his star-studded teammates. He currently has the second-highest kill participation percentage among LCS junglers in the MSS, according to Oracle’s Elixir, which is a facet of his game that will be missed by the rest of the roster.

Hopefully for the team, Santorin is able to rest up and join his teammates in the later stages of the series. You can catch all of the matches when the 2021 LCS MSS continues today at 3pm CT.