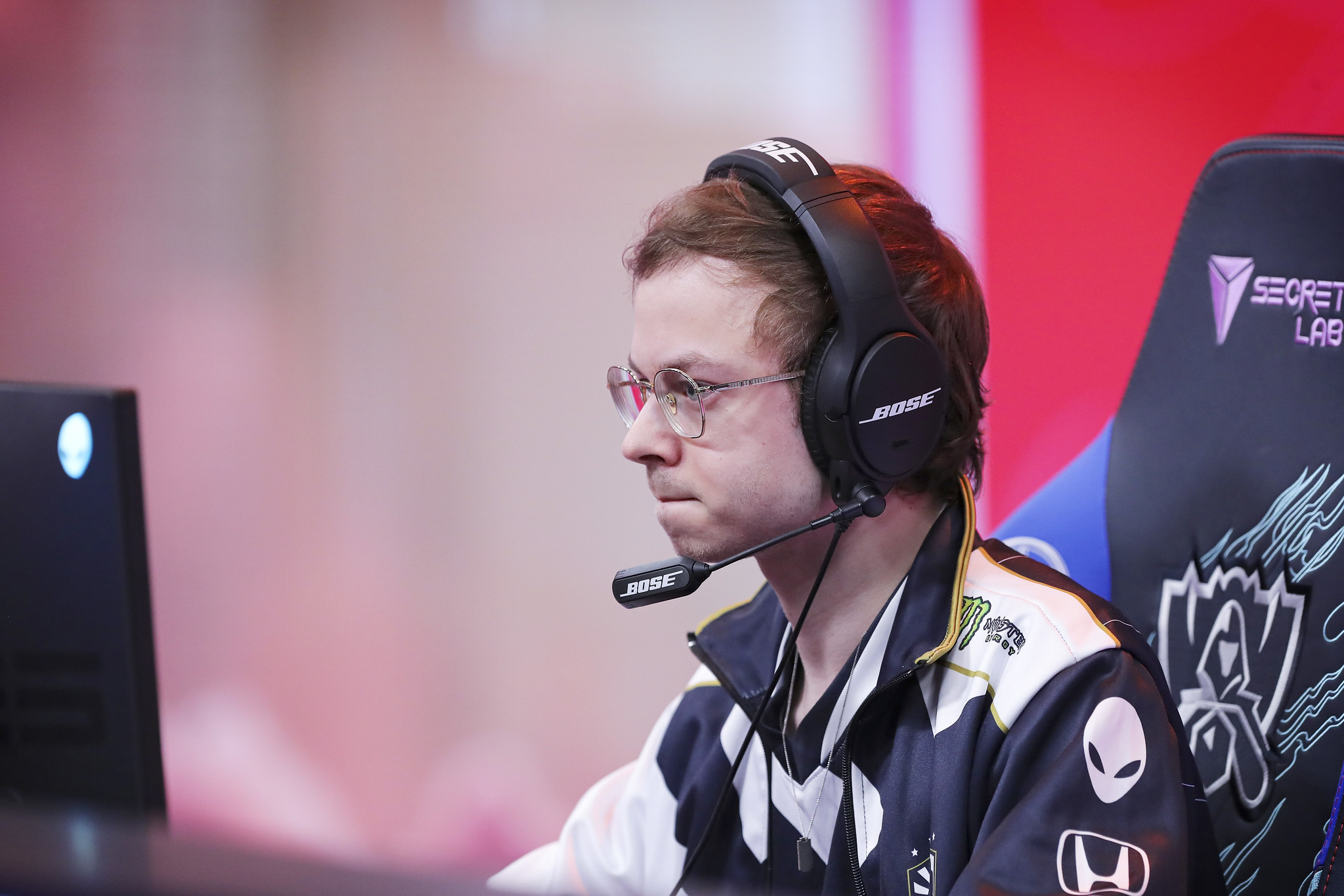 It was a closer series than some of the numbers might have indicated, but the Team Liquid-TSM matchup delivered today. Two of the best League of Legends teams in the North American region put on a series that showcased action, unique picks, and further fleshed out team identities moving into the rest of the inaugural Mid-Season Showdown.

Both teams ventured slightly from their typical playstyles, especially in the mid lane position. For TSM, a team whose identity revolves much more around PowerOfEvil than Liquid’s does around Jensen, the debate went back and forth as to whether PoE’s unwillingness to play anything other than late-game hypercarries was a weakness to be exposed or a strength to be played around.

And while his strengths are still clearly on the Azirs of the champion roster, he had good performances on Lucian and Seraphine, picks that he had only played once each in 2021. The losses in those games were not down to him—far from it—but the cracks in TSM’s consistent success in the Spring Split playing around a safe, late-game insurance policy in PowerOfEvil showed against a rejuvenated Liquid.

On the other side, Jensen one-upped his Veigar performance to close out the regular split with a 7/1/10 Ahri performance in game two and Sylas in game three. And when his flexibility helped pull Twisted Fate out of perma-ban territory, the Liquid mid laner snapped him up and slammed the door in game four.

The question for Liquid was whether they could fix the frustrating problems that had become all too common down the stretch—namely, Tactical’s poor positioning and an inability to transition their early-game leads. For TSM, the gameplay focused on the opposite: shore up your early game and continue to teamfight well.

Game one offered an answer in a bit of a role reversal for the two teams. Liquid didn’t steamroll the early game at all, and in fact, lost both Heralds and two of the first three dragons. But their strong laning kept them within striking distance despite PowerOfEvil showing out with one immaculate Azir ultimate after another in teamfights.

Liquid keyed in on the PoE win condition and removed him from a Baron fight, forcing TSM into a bad fight which Liquid immediately punished and rode to a comeback win to kick off the series.

Game two can best be described as a series of counterpunches, both in draft and in game. Despite their game-one win, Liquid banned out PowerOfEvil’s Azir and gave Jensen the counterpick on Ahri into his Lucian instead.

Jensen picked up a quadrakill on an Ahri pick that has seen her global presence creep higher and higher, especially as Everfrost becomes more and more popular as a utility mage Mythic item. But it wouldn’t have been possible without Santorin’s monstrous Nidalee performance to drive Liquid to a clean, quick game-two win.

Game three saw Jensen get yet another counterpick on the red side—this time picking Sylas into PowerOfEvil’s Seraphine. More of a teamwide-counterpick as opposed to a lane-focused one, Jensen couldn’t make as good of use as he wanted to out of the veritable buffet of ultimates he could have swiped with his Hijack, and TSM staved off elimination. The physical-damage eggs they put into Lost’s Tristana and Huni’s Camille to carry them to victory hatched into a fourth game.

Liquid dusted themselves off before game four and began their re-attempt at closing out the series by botching a tower dive on the top side of the map and trading three kills. But Huni still had a bad time on Gragas, and with CS differences and tower disadvantages mounting to the tune of a near-8000-gold lead at the 21-minute mark, Liquid were firmly in control in the mid game. For the fourth game in a row, Alphari wasn’t necessarily drafted into being the primary win condition, but his 7/3/10 performance on Gnar, traditionally picked as a counterpick to the likes of Renekton like in game one, was facilitated by banning out Jayce and Gangplank.

This kind of flexibility is what Liquid paid for when they splashed the cash for the Welsh top laner. Alphari doesn’t have to be the carry, but he can be, and opponents have an additional, massive box to check when playing against Liquid.

These two and Cloud9—the undisputed top three teams in North America—rock-paper-scissored their way around each other during the regular split, and with a quality showing from two of them on Saturday, the double-elimination format becomes even more of a blessing. Despite the loss, TSM had 2-0’d Liquid in the regular split and could easily run it right back to the finals this split.

The Mid-Season Showdown continues tomorrow at 3pm CT as first-seeded Cloud9 square off against the fourth seed in 100 Thieves. The winner of that match will take on Liquid on Saturday, April 3, while TSM will face off against Evil Geniuses next Saturday at 3pm CT with their backs against the wall.