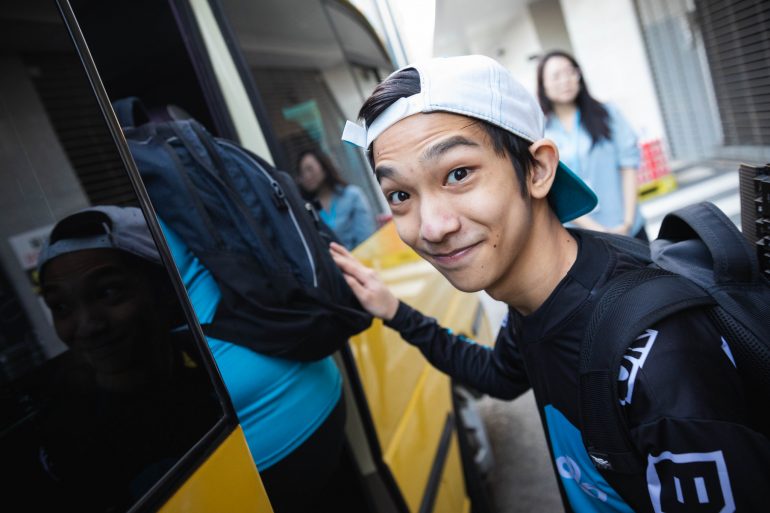 Over the past seven weeks, the 21-year-old has remained one of the most essential pieces of C9’s star-studded roster. He quickly solidified his status as the best jungler in the LCS, leading his role in kills, assists, first blood rate, total team kill share, and damage, according to League of Legends stats site Oracle’s Elixir.

He beat out Team Liquid’s star top laner Alphari, who had one of the most dominant debuts of any European import, for the award. He had some of the highest early-game stats in the league and was a huge reason why Liquid were feared by so many during the regular season.

With a plethora of deadly weapons across Summoner’s Rift—like Zven and Vulcan in the bottom lane, iconic EU mid laner Perkz, and rising star top laner Fudge—Blaber still has the tough job of knowing which player to focus on to ensure C9’s success in the later stages of the game.

This is Blaber’s second MVP of his career, also winning the award during the 2020 LCS Spring Split. That season, C9 had yet another dominant split but never got to test their mettle against international competition since MSI 2020 was canceled due to COVID-19.

This year, MSI is set to take place in Iceland and C9 finally have a chance to represent North America as the region’s first seed. But they’ll still have to prove themselves against either Liquid or TSM this weekend.

You can catch all the action when the 2021 LCS Spring Split finals weekend begins on Saturday, April 10.