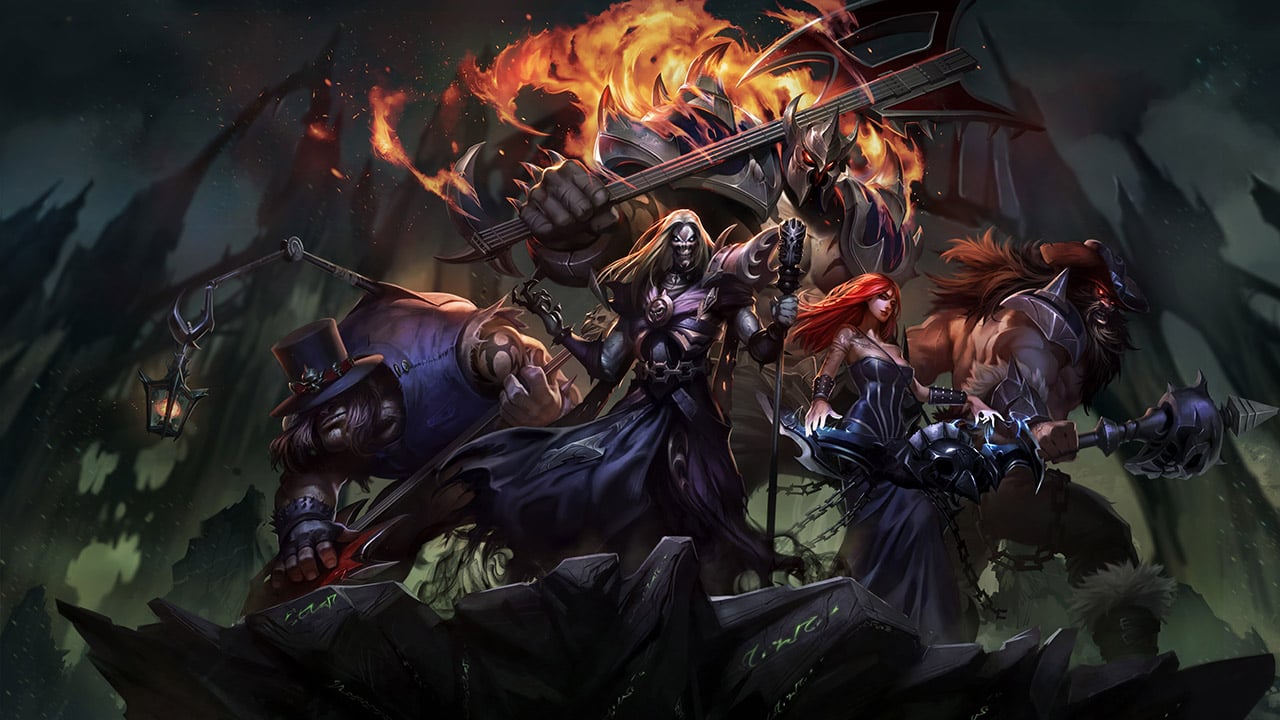 The 2021 LCS Mid Season Showdown finals are about to get a little more metal.

Riot Games announced today that the virtual League of Legends metal band PENTAKILL will be returning to mark the conclusion of the LCS Mid Season Showdown this Sunday, April 11. This will be the first time that the band has been seen since their debut in 2017 with their first album, II: Grasp of the Undying.

PENTAKILL will greet fans at the MSS opening ceremonies with a preview of their upcoming track, which is set to be released later this year. They’ll be represented live at the Greek Theater by Norweigian rock giant Jørn Lande and an in-person band.

This follows the trend of successful virtual League bands from the past few years, including K/DA and their comeback, as well as True Damage. It’s expected that the original band members—Yorick, Karthus, Sona, Mordekaiser, Kayle, and Olaf—will be returning for this performance.

The return of Runeterra’s resident metal band will also be accompanied by a new partnership with Jackson, the first official guitar partner in the history of the LCS. More information regarding this collaboration will be revealed throughout the year.

“Jackson and PENTAKILL will embark on a bespoke and never before seen global collaboration throughout the rest of the year, with unique activations that showcase their instruments’ powerful performance and distinctive style,” Riot said.

Fans can get ready to rediscover the music of PENTAKILL when they perform live at the Greek Theater for the MSS opening ceremonies this weekend—giving just a taste of what we can expect from the band throughout the rest of the year.