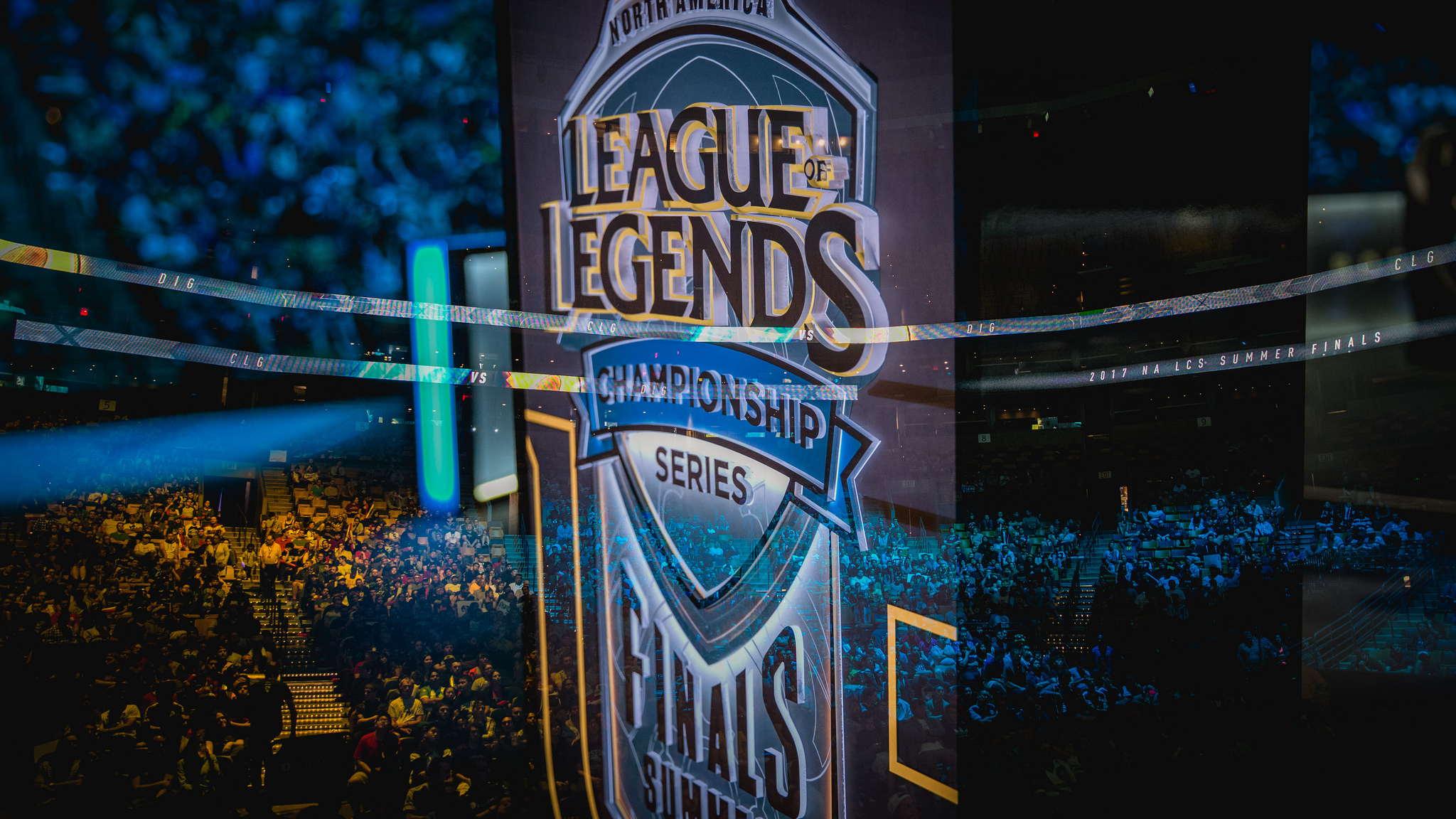 A full season of competitive League of Legends is coming to a traditional sports broadcaster for the first time this summer. ESPN and Riot Games have signed a multiyear media rights deal that will bring the NA LCS to ESPN+, the companies announced today.

When the 2018 Summer Split kicks off on June 16, fans will have the option to stream NA LCS matches on both the ESPN app and ESPN.com. The new deal will not impact viewers who prefer to watch the NA LCS on Twitch or YouTube.

Many fans will remember Riot’s first big streaming deal for League of Legends, a $300 million agreement signed with BAMTech, the streaming division of Major League Baseball. The new arrangement with ESPN succeeds that deal, which was beset by delays in implementation. BAMTech never actually delivered a differentiated platform for consumers and until now Riot has still been streaming through its regular channels.

The Walt Disney Company, parent of ESPN, bought a majority stake in BAMTech late last year. With BAMTech’s platform and ESPN’s brand leadership, ESPN created ESPN+, a paid streaming service. Previously, ESPN has made streaming available via its app for subscribers to its cable channels. ESPN+ is an over-the-top service that does not require a traditional cable subscription.

ESPN+ was officially launched on April 12. ESPN quickly folded into its live streaming service some of its existing broadcast rights to the MLB, MLS, tennis, and other sports. Now, the company has expanded its package with its initial foray into esports.

It’s not clear when or if League will be broadcast over ESPN’s more traditional cable television channels (similar to ELEAGUE’s deal with Turner Broadcasting). It’s also unclear when the rights deal will extend to other regions, or if the season-ending World Championship, held in Korea this year, will be available on ESPN+.

The new service has a long way to prove itself against other platforms like Twitch, which gives viewers the opportunity to participate in chat and save clips from matches. It’s unlikely that fans of Riot’s Twitch and YouTube platforms will move over to the new app.

The hope seems to be that ESPN can drive some of its more traditional viewers to esports by increasing its visibility in ESPN+. Reaching crossover fans in this manner would be a monumental development for not only League, but esports in general.