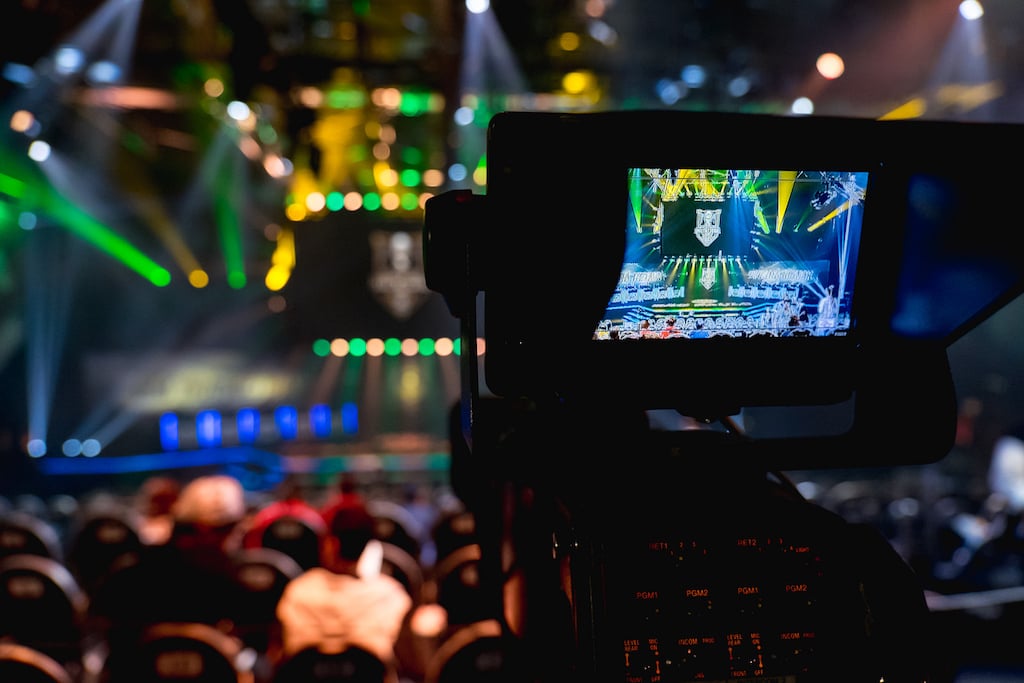 Disney now has a say in League of Legends streaming. The company has acquired a majority stake in BAMTech, the streaming technology arm of Major League Baseball, it announced yesterday.

The esports industry entered a new era at the end of last year, when Riot Games, League of Legends’ developer, signed a seven-year, multi-million dollar deal with BAMTech. It is the most considerable broadcasting rights deal in the history of esports to date—not just because of its sheer size of at least $350 million, but also because it closely weaves together esports and traditional sports business.

Disney will pay $1.58 billion to acquire an additional 42 percent stake in BAMTech from MLB Advanced Media, upping its total stake in the streaming technology firm to 75 percent. One year ago, Disney acquired 33 percent in BAMTech, paying $1 billion, with the option to acquire majority ownership in the future. Evidently, Disney didn’t want to wait any longer.

Disney also made another big announcement: It will launch an ESPN video streaming service in early 2018, followed by its own Disney streaming platform in 2019—dropping its distribution agreement with Netflix from 2019 onwards. New Disney movies, set to debut that year, won’t be available on Netflix, but on its own streaming platform instead.

“This acquisition and the launch of our direct-to-consumer services mark an entirely new growth strategy for the company, one that takes advantage of the incredible opportunity that changing technology provides us to leverage the strength of our great brands,” said, Robert A. Iger, Chairman and CEO of Disney.

“We’re very proud of the content distribution innovations driven by MLBAM and BAMTech over the past 15 years,” said Commissioner of Baseball Robert D. Manfred, Jr. “Major League Baseball will continue to work with Disney and ESPN to further grow BAMTech as it breaks new ground in technologies for consumers to access entertainment and sports programming.”

It’s unclear what impact the deal might have on Riot Games’ partnership with BAMTech, if at all. Riot’s plan to build an OTT-platform for League of Legends esports with the help of BAMTech will, most likely, remain the same—although it has been fairly quiet about the project recently. In March, Jared Kennedy, Riot’s co-head of esports, said it would be coming “soon.” Now five months later, it doesn’t look like the platform will be launched until Worlds in September, at the earliest.