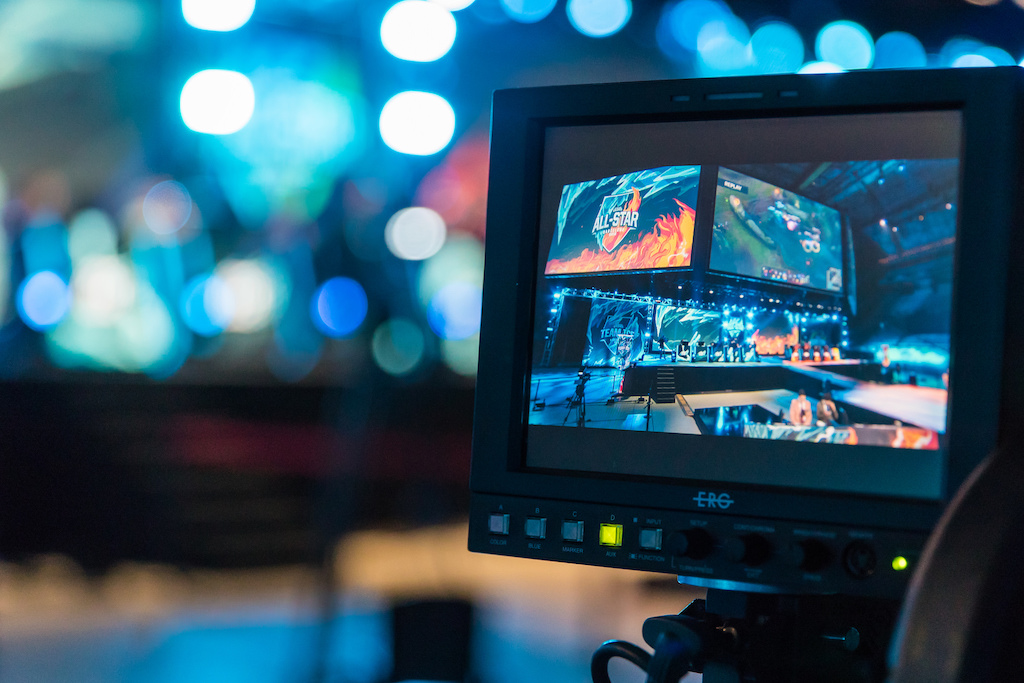 In December of last year, Riot Games announced a major new partnership with the streaming technology arm of Major League Baseball, BAMTech. The two companies planned to build a premium content app dedicated to livestreaming League of Legends esports. The news was explosive—and not just in the esports sphere.

The deal would combine the world’s most popular video game and one of the most innovative sports streaming technologies in a $350-million-plus, seven-year partnership. The move could demonstrate a way for mass media entertainment to catch up with a demographic that increasingly turns its back on linear TV and traditional sports.

But eight months after the initial announcement and just six weeks shy of the 2017 League of Legends World Championship, it doesn’t look like the project is close to being on schedule. According to internal documents viewed by Dot Esports, Riot wanted the technology to be in use as early as June.

In March, Riot’s co-head of esports, Jared Kennedy, promised the streaming platform would be coming “soon.” In April, Riot sent a contract proposal to third-party companies, asking for a white-label production of the non-English broadcasts of its different leagues. It included both the 2017 EU and NA LCS Summer Split, which started in June, as well as the 2017 World Championship, kicking off in September in China.

To be considered as a partner for these local-language broadcasts, a company must fulfill a set of criteria set out by Riot. Outlining the technical and quality requirements, Riot explicitly named three transmission destinations for the broadcast: Twitch, YouTube, and BAMTech.

“First, the third-parties were expected to start broadcasting via BAMTech at the end of May,” an anonymous source familiar with the matter told Dot Esports. “Then September, for Worlds. Now? Nobody knows. Almost certainly in 2018, though, at the earliest.”

The reason the new technology hasn’t been launched yet is due to issues with its technical implementation, as well as financial troubles, the source said.

On the technical side of things, adapting the BAMTech infrastructure to Riot’s necessities seems to be more complicated than expected. And that directly relates to the second problem: The costs of imposing a standardized, high-end streaming technology on all of the non-English streaming partners were simply underestimated. After all, third party operators able to meet Riot’s requirements are few and far between and know how to play hard-to-get.

In a statement to Dot Esports, Riot declined to give further details on the project, saying only that it is “still working on it but there’s nothing we can say right now.”

For now, nothing’s changing. The LCS finals and Worlds will broadcast—but only on Twitch and YouTube, as usual.