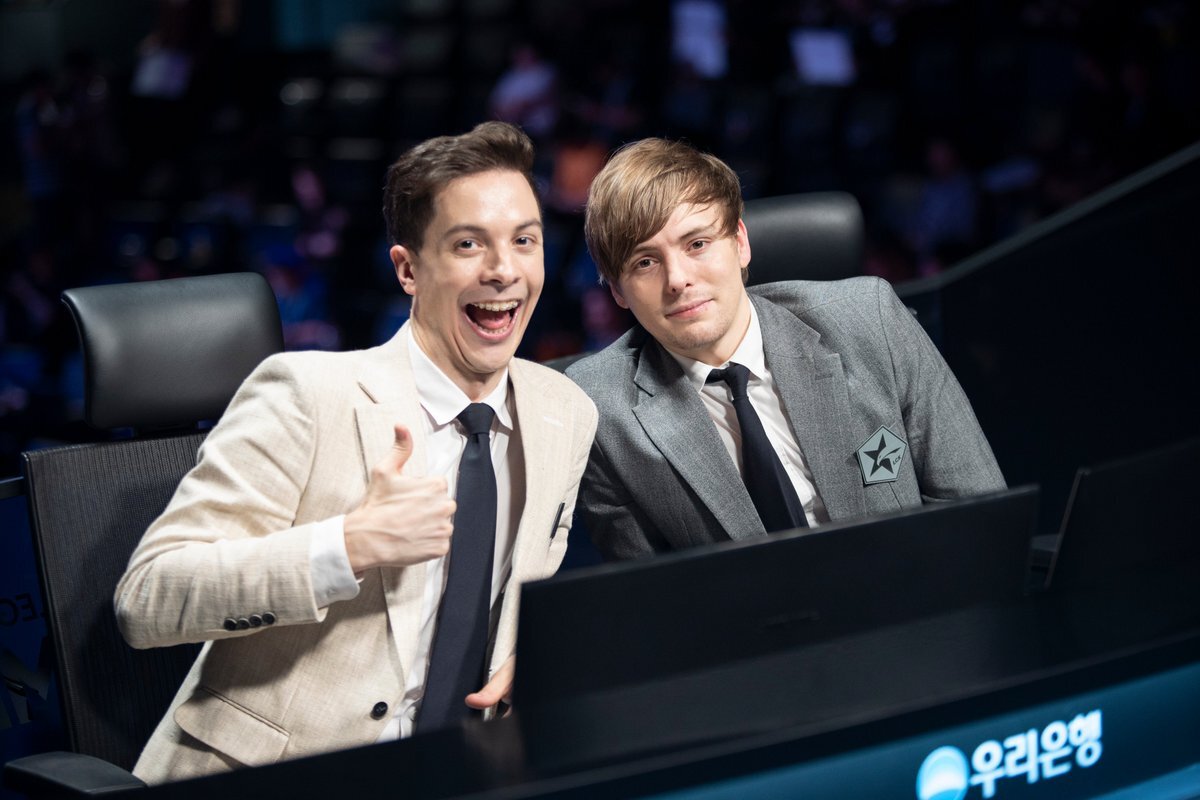 “I’m done casting,” he said. “I might still have a few casts remaining that I don’t know about yet, but I don’t know.”

His departure from the casting desk didn’t exactly come as a surprise to many fans, however. He already hinted at a change of position within the competitive League of Legends scene months ago.

LS officially joined T1 as a content creator on Nov. 24, but his role in the organization might change before the start of the 2021 season. He reportedly previously offered to help with “anything analytical or anything like evaluating new rookies or amateurs.”

LS joined the competitive League scene as a coach in 2014 and then moved to South Korea where he coached remotely for several teams over the years. After five seasons as a professional coach, LS joined the LCK as an official color caster in 2019.

He quickly became one of the English-speaking faces of the LCK after PapaSmithy left to become the general manager of 100 Thieves in 2019. But it turns out the 2020 season was his last as a caster in the South Korean league, although he might remain in the league in another role by joining T1.

The LCK’s English broadcast team will likely change in 2021 due to LS not casting anymore but also due to the gradual integration of former pro player Kim “Wadid” Bae-in, who officially became an LCK color commentator in June. He’ll likely come back as a regular English-speaking LCK caster for the upcoming season, although he has yet to reveal his plans for 2021.