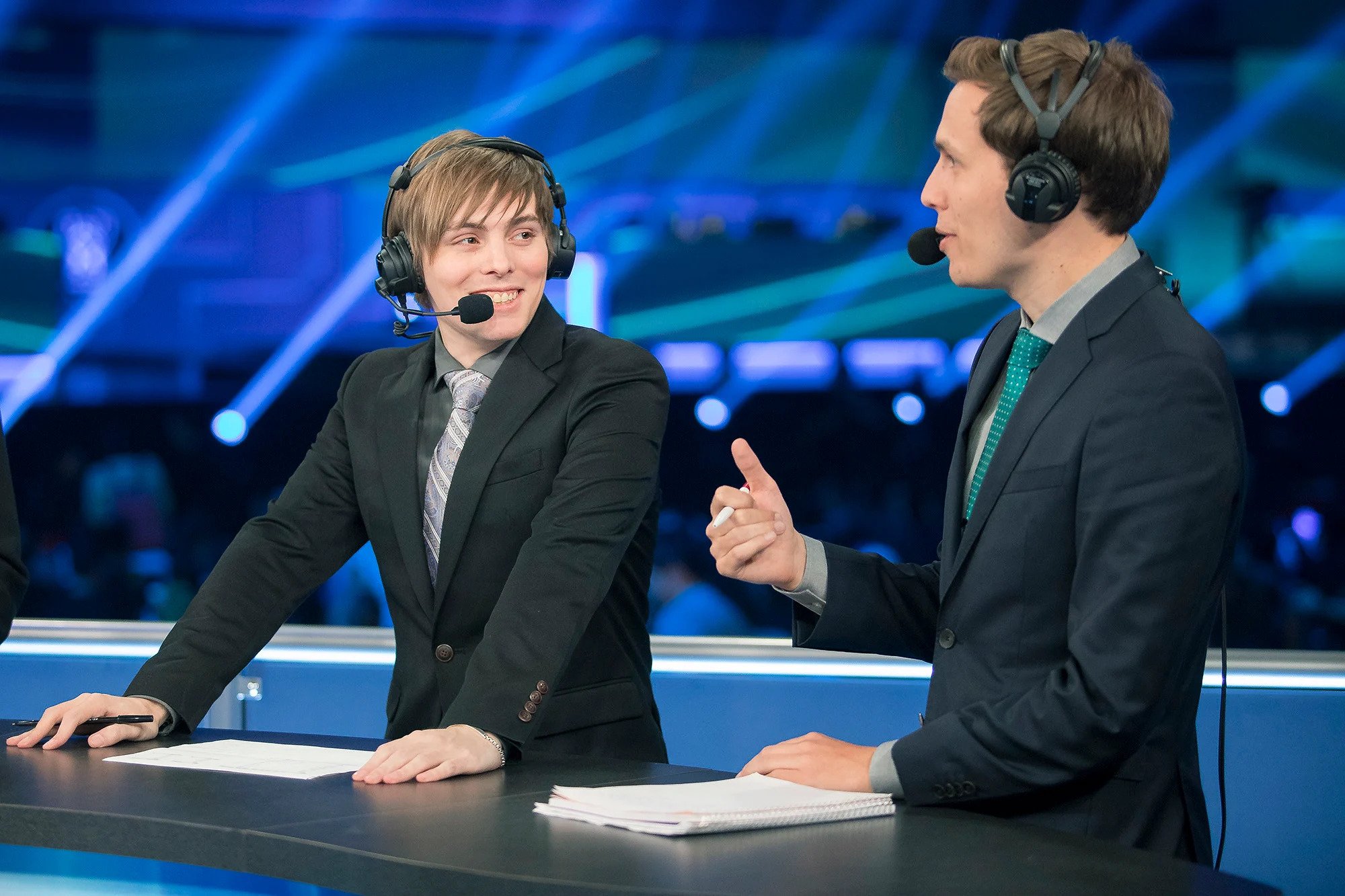 Former LCK commentator LS was heavily linked with a move to coach T1’s League of Legends team earlier this offseason—and the best player in the game’s history wanted to check if he was up to the task.

LS returned to streaming on Twitch today following a short hiatus and updated his followers on the recent drama surrounding his suspected coaching move. He said that Faker, the best mid laner in League history, gave him a “litmus test” as one of the final hurdles to the process.

This conversation with Faker was to find out if LS was the right fit for T1. Considering LS can communicate in Korean alongside his deep analytical understanding of the game, it’s possible that Faker could have given T1 the go-ahead to sign LS as a coach.

Initially, LS said he’d join T1 as a content creator in September. But the talks kept getting “longer” and he eventually questioned whether he should coach the roster, he said. “I offered to help T1 with anything analytical or anything like evaluating new rookies or amateurs or anything like that,” LS said.

But this move later broke down following rumors of LS’ move to T1. Some fans called LS “unproven” as a coach, even though he has years of experience analyzing League gameplay paired with his multiple coaching stints since 2015.

LS joined T1 on Nov. 24, as he originally intended, as a content creator. He began his first stream back today.