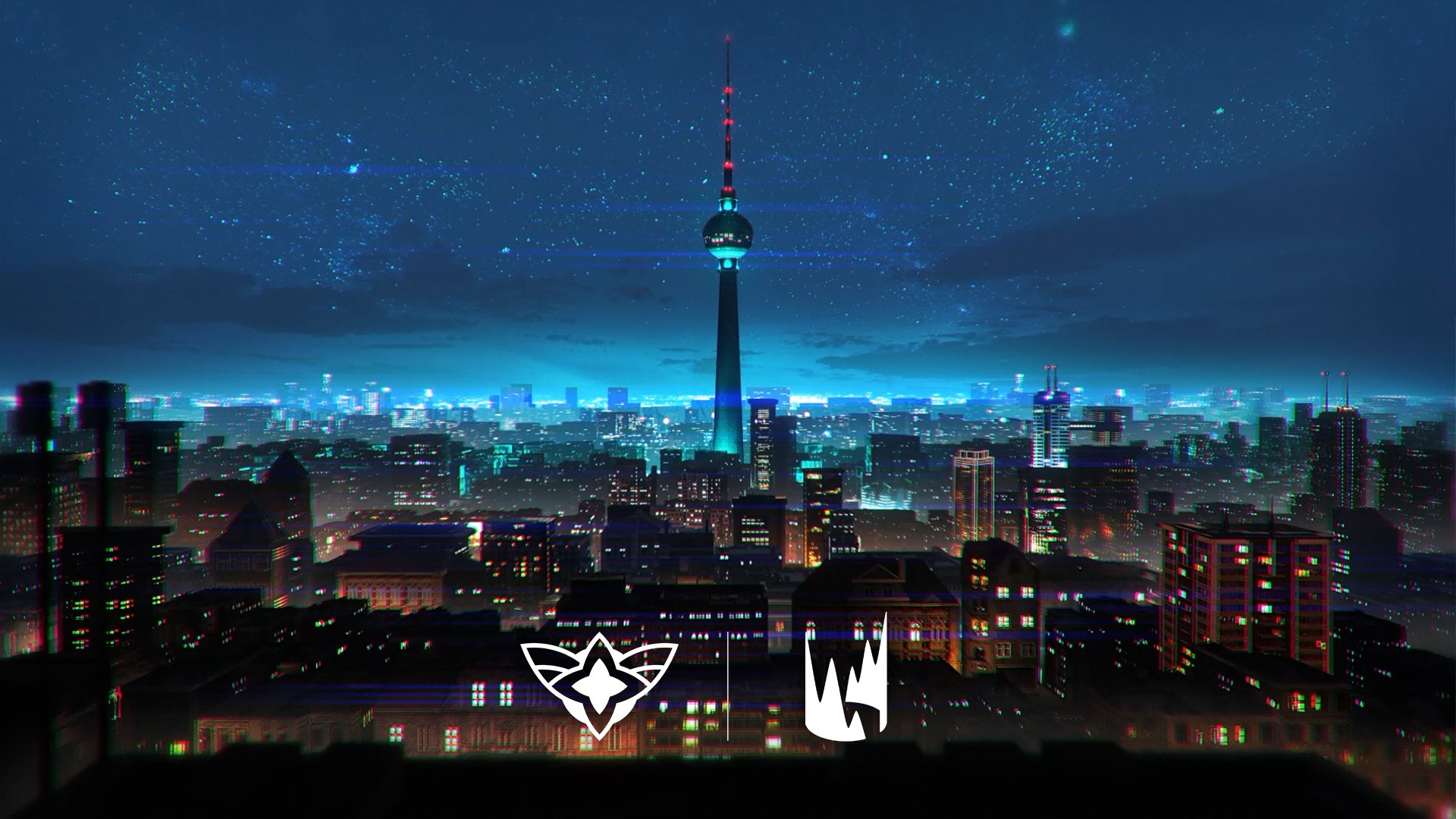 The Star Guardian event is now live across multiple Riot Games titles, giving players access to a new story with new characters in Valoran City. Even the LEC is taking part in the festivities, reimagining teams in the league as Star Guardians themselves.

The LEC released an animated video this morning of the Misfit players, led by Vetheo as Akali, taking on G2 Esports, captained by Caps as Zoe, aiming to hype up the match between the two teams tomorrow in the 2022 Summer Split. This is just one part of what appears to be a Star Guardian celebration on the broadcast this weekend, though it’s unknown what exactly the celebration will consist of outside of this animation.

The video depicts G2 as the more sinister side of the Star Guardian universe, the ones that amass great, near uncontested power—mirroring their multi-time champion status in the LEC. Against them are the players on Misfits, where we follow Vetheo’s journey to deal with Caps before he is rescued by Neon dressed as Kai’Sa in her new Star Guardian skin.

Keeping with the anime-inspired theme of Star Guardian, Vetheo begins a Sailor Moon-esque transformation into Star Guardian Akali after receiving a dagger from Neon as the rest of the members of both teams appear, ready to fight. These two teams will face off toward the end of tomorrow to wrap up week four and the halfway point of the 2022 LEC Summer Split.