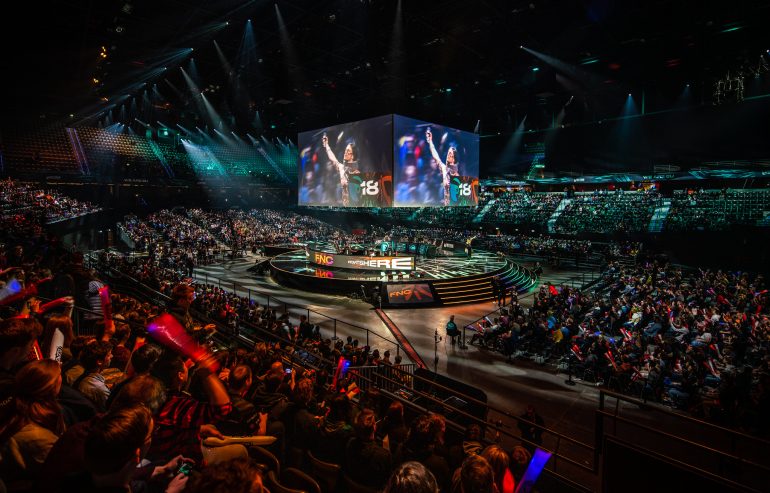 Only two days remain before the League of Legends European Championship returns for its Summer Split, and rosters have changed quite a bit from the spring. In case you missed out on any player trades or roster news—we’ve got you covered.

Below is the full list of roster changes heading into the LEC Summer Split.

After losing to Origen during the LEC Spring Split finals, Fnatic has taken steps to fortify their jungle position. Last week, Fnatic promoted Daniel “Dan” Hockley from the academy team to their main roster as a substitute jungler.

After winning both the LEC Spring Split and this year’s Mid-Season Invitational, G2 Esports have opted to retain their roster for the Summer Split.

Earlier today, Misfits Gaming revealed they would field a 10-man roster heading into the Summer Split, merging the organization’s academy and LEC rosters together. The team has not made any changes to individual player roles during the break after the LEC’s Spring Split finals, however.

Last week, the team signed mid laner Son “Mickey” Young-min to round out its roster moving into the region’s second split of the season.

Splyce fell to Fnatic in the LEC Spring Split finals but saw an otherwise fairly successful run during the regular season with an 11-7 record. As a result, the team has opted to retain its roster for the Summer Split.

Additionally, Rogue has merged their academy team with its LEC lineup to field a 10-man roster going into the Summer Split.

Team Vitality’s spring playoffs run was cut short after the team fell 0-3 to Fnatic in the first round. The team has opted to retain their roster for the Summer Split.

Shortly after ending the Spring Split in the bottom half of the standings with a 9-9 record, FC Schalke 04 Esports signed Kim “Trick” Gang-yun, welcoming the mid laner back to the region after he left Europe for the LCK in 2017.

Origen ended the Spring Split in second place in both the regular split and playoffs and has chosen to retain their roster moving into the LEC Summer Split.