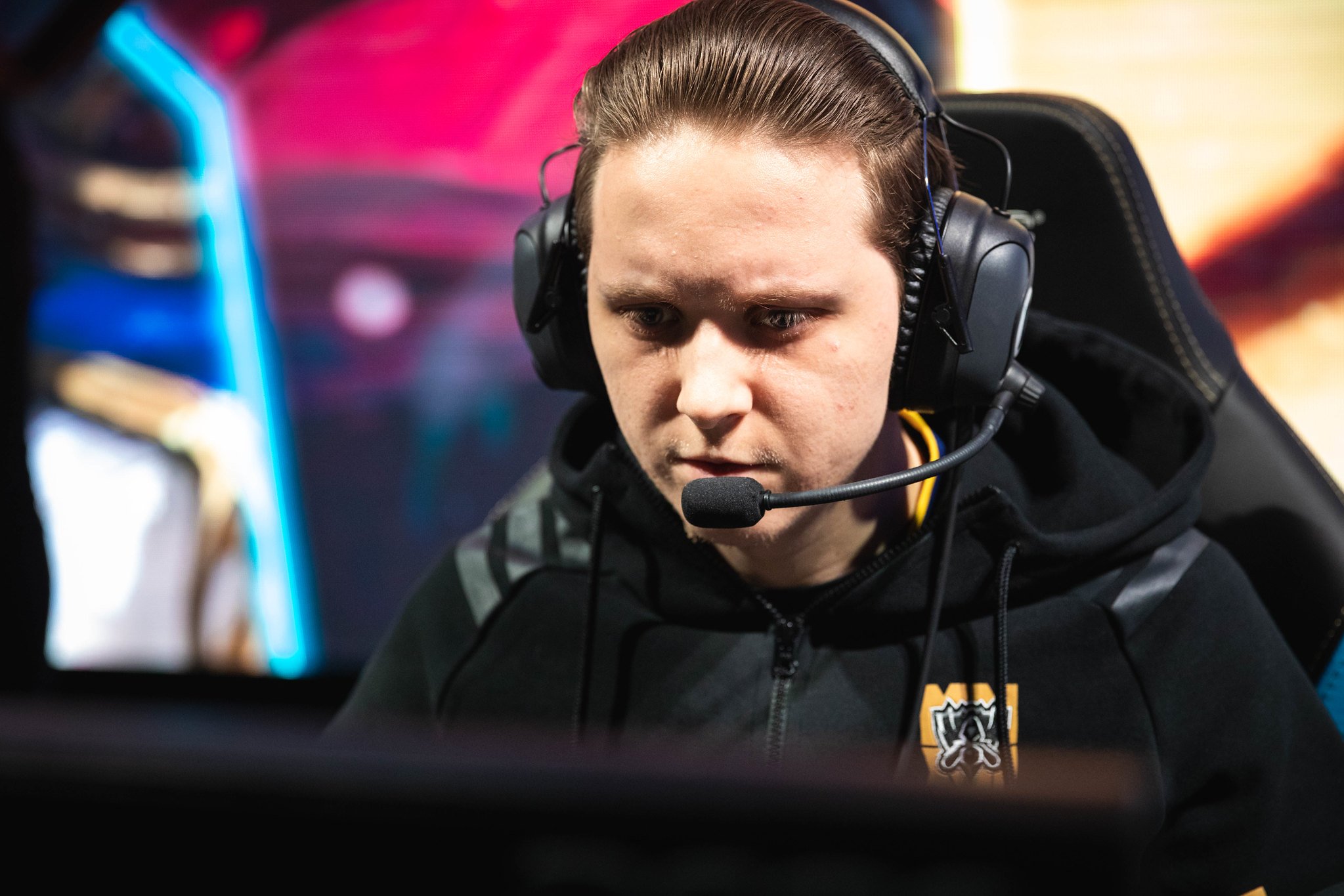 Amidst the excitement around this year’s Mid-Season Invitational, Excel Esports signed Petter “Hjarnan” Freyschuss today as its newest AD Carry going into the League of Legends European Championship summer split.

A familiar face, Hjarnan began competing in season three and has since built an extensive resume in the European region, having played under the likes of Team Vitality, ROCCAT, and G2 Esports.

The bot laner left the region when his former team, G2 Esports, moved mid laner Luka “Perkz” Perković to the position of AD Carry and signed Rasmus “Caps” Winther in his place, leaving Hjarnan without a role to fill on the team.

After leaving the LEC, Hjarnan briefly signed with Ad Hoc Gaming in January but will now return to the region under Excel. He joins the roster next to former teammate during his time on H2K Gaming, Raymond “kaSing” Tsang.

“We are delighted to announce the signing of Hjarnan from Ad Hoc Gaming. He is a player with considerable talent and experience and will be a key contributing factor as we look to build upon our first split in the LEC and push on for a higher finish this summer,” Excel’s Director of Esports Joel Holmes-Darby said.

At the start of the season, Excel revealed its rebranding alongside its 10-man roster, but the spring split proved to be a challenge for the returning team. At the end of the nine-week period, the team stood second from last with a measly 5-13 record.

Excel isn’t the only professional League of Legends team to make roster changes as the summer split approaches, however. As teams from each region battle it out at this year’s MSI, teams like Rogue and Counter Logic Gaming have released members of their lineup in anticipation of the upcoming split, looking to redeem themselves from the spring.