It was a tough season for the team. 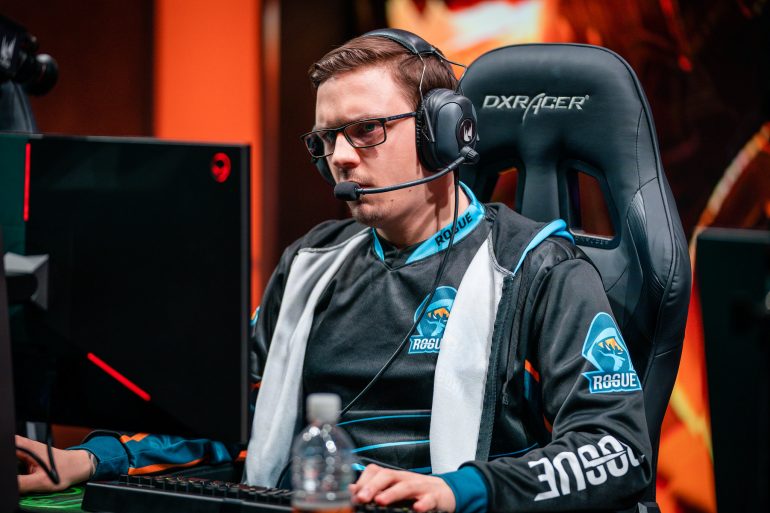 As the rest of the world sets their eyes on League of Legends‘ 2019 Mid-Season Invitational, other teams must prepare for the upcoming Summer Split. One team that needs to make some adjustments for the next season is the LEC’s Rogue, who has already begun making changes to its roster.

As a result of their disappointing record during the spring, Rogue has decided to part ways with jungler Mateusz “Kikis” Szkudlarek, the organization announced earlier in the day. This is a move that many people believe is only the first of many for the organization.

Rogue’s general manager Tomislav “Flyy” Mihailov had plenty of praise for Kikis, but also acknowledged that changed needed to be made for Rogue to flourish in the next split.

“We want to thank Kikis for all the dedication and hard work he put into the team,” Mihailov said. “We wish him the best in the future as he pursues other opportunities.”

Rogue had an obviously abysmal opening split, finishing with a 2-19 record and ending up in last place. The team did not seem to have much of anything working for them throughout the Spring Split. Synergy and coordination was off, and Rogue seemed to lack the talent to keep up with the rest of the teams in the league.

Now, Rogue has a large hole to fill with Kikis off the team. Unfortunately, many of their other players may also need to be reevaluated, which would make things quite busy for Rogue executives.