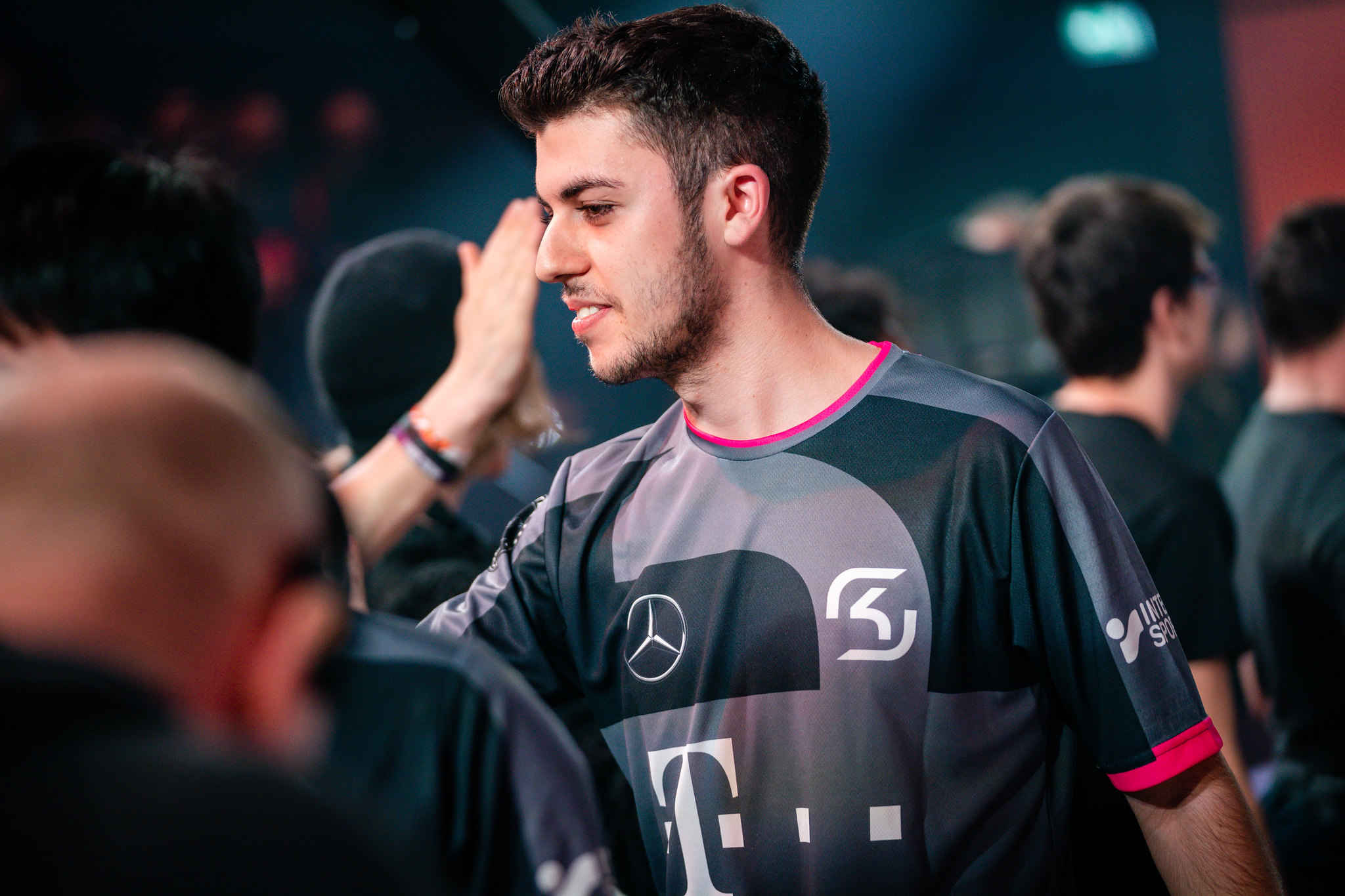 In preparation for the upcoming 2019 Summer Split, SK Gaming has made a roster change in the top lane by promoting Toni “Sacre” Sabalić to the starting lineup. This also means that Jorge “Werlyb” Casanovas Moreno-Torres will be playing for SK’s Academy team next season.

“With his performances in Spring and at EU Masters, Sacre earned himself the chance to compete for a spot in our main roster,” said René Spanier, the general manager of SK’s League of Legends team. “We are very proud that one of our Prime members has already developed into a player with LEC potential and we are sure more will follow.”

Last split, SK Gaming had a relatively-successful performance for a team made up of multiple rookies. They ended up finishing in sixth place with a 9-9 record, reaching the playoffs in their first season back in the LEC.

Behind the play of budding star jungler Oskar “Selfmade” Boderek, SK Gaming surprised many teams with their strong teamfighting and playstyle. But a lack of postseason experience hurt them as they fell to Splyce in four games.

Sacre has helped SK Gaming’s Academy team win a couple of tournaments and might have impressed the organization during that time. Going up against the best top laners in the region will be his true test to see if he’s fit to stay in the LEC.