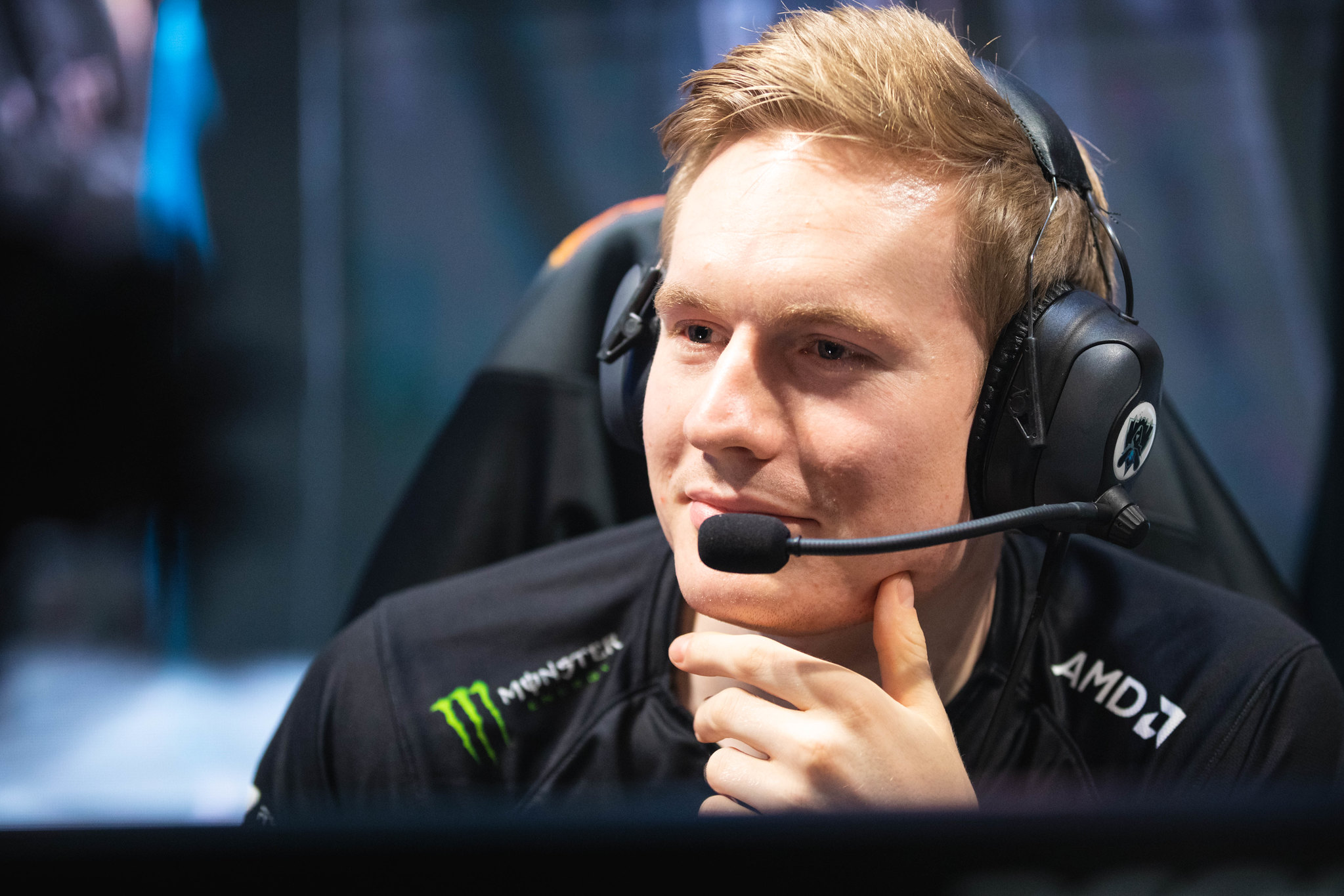 After a disappointing end to the 2019 Spring Split, Fnatic has made a significant change to its roster before the start of the summer. The team is bringing up Daniel “Dan” Hockley from its Academy team as a substitute jungler for next season.

“Amongst many improvements is to increase our depth and strength in the jungle position for our LEC team,” Fnatic team director Jan “Careion” Hoffmann said. “After a very successful Spring Split with our UKLC squad, we see this as an incredibly timely and deserved opportunity to promote Dan.”

Last season was pretty up and down for Fnatic fans. The team started off with only three wins in five weeks of play after losing superstar mid laner Rasmus “Caps” Winther in the offseason. Fortunately, the team was able to find its footing and finished the regular season strong with an 11-7 record.

Unfortunately, their road to Rotterdam was cut short when they fell to the precise macro plays of Origen in the third round of the playoffs. It was a tough way to end a season that seemed so promising, yet changes needed to be made.

Broxah has also reacted to the roster moves, saying that there were “lots of disagreements” about how Fnatic should approach this upcoming Summer Split. Ultimately, moving Dan up was the final decision made by the organization.

“Over the past month, I have been trying to accept this decision, but it is something that I have and am still having a difficult time with,” Broxah said. “In self-reflection, I think that my individual performance in Spring Split was solid overall, and that I have always been an important asset to the team as a whole. Given that, I have been dealing with a lot of frustration lately.”

It is clear that Broxah does not agree with the move made by the organization. Who knows how this will affect the team as Fnatic tries to secure themselves a spot at the 2019 World Championships this season.