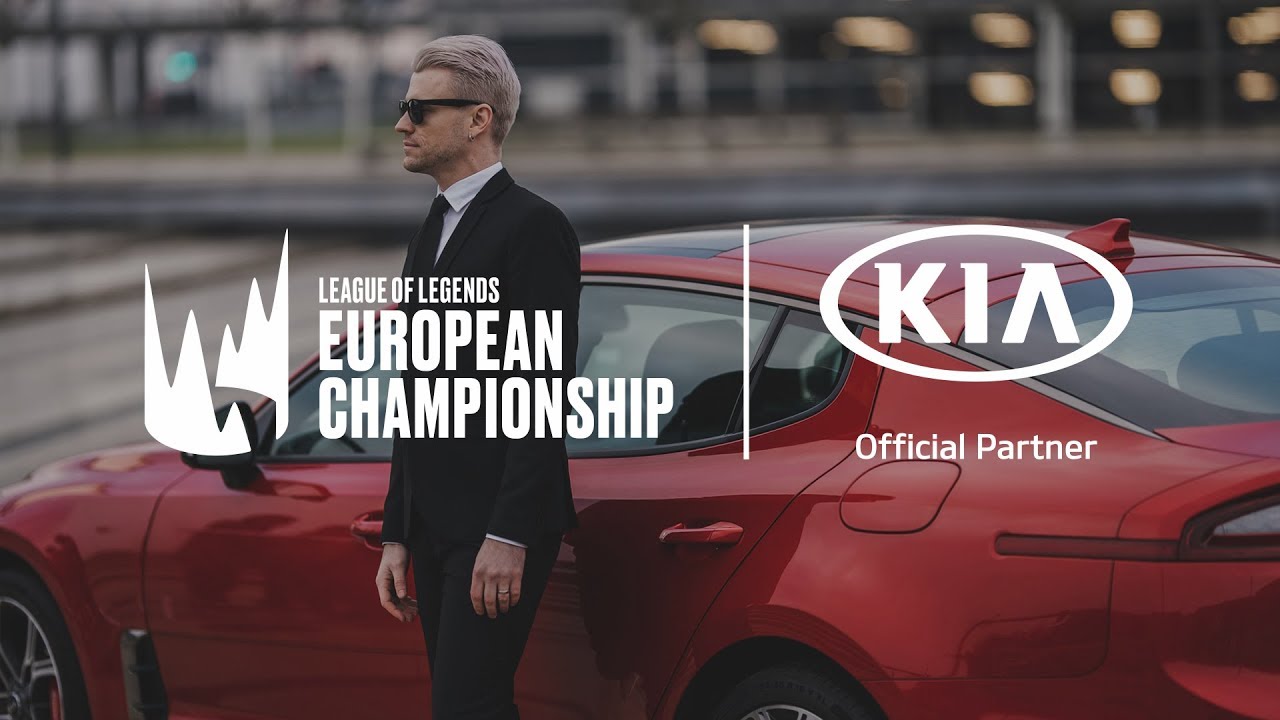 With one week remaining until the newly-renamed LEC makes its spring return, Riot Games has announced that Kia Motors will be the European league’s automotive sponsor for the 2019 season.

As part of this new partnership, Riot revealed that Kia will be the “presenting sponsor of the ‘Player of the Game’ segment” for the LEC. Kia will also be making appearances at LEC “roadshows and offline events,” though Riot gave no details on these offline appearances, only calling them “special onsite activations.”

Kia isn’t the first automobile manufacturer to sponsor one of Riot Games’ regional leagues. In 2018, Mercedes-Benz sponsored China’s LPL, a partnership that will continue into the 2019 season according to a report from Esports Observer. Prior to Mercedes-Benz, Jeep was the LPL’s title sponsor for the 2017 season.

Kia is the second automotive sponsor to enter the LEC in the 2019 season. Yesterday, RFRSH Entertainment, which owns the LEC team Origen, announced a “three-year strategic partnership” with Audi.

Kia will be the first major sponsorship landed by the LEC, formerly known as the EU LCS, after the league underwent franchising over the offseason. Through franchising, four new teams have entered the LEC, including Rogue, exceL Esports, Origen, and SK Gaming.

The 2019 LEC Spring Split is set to start on Jan. 18, with SK Gaming and Fnatic facing off in the league’s season opener.