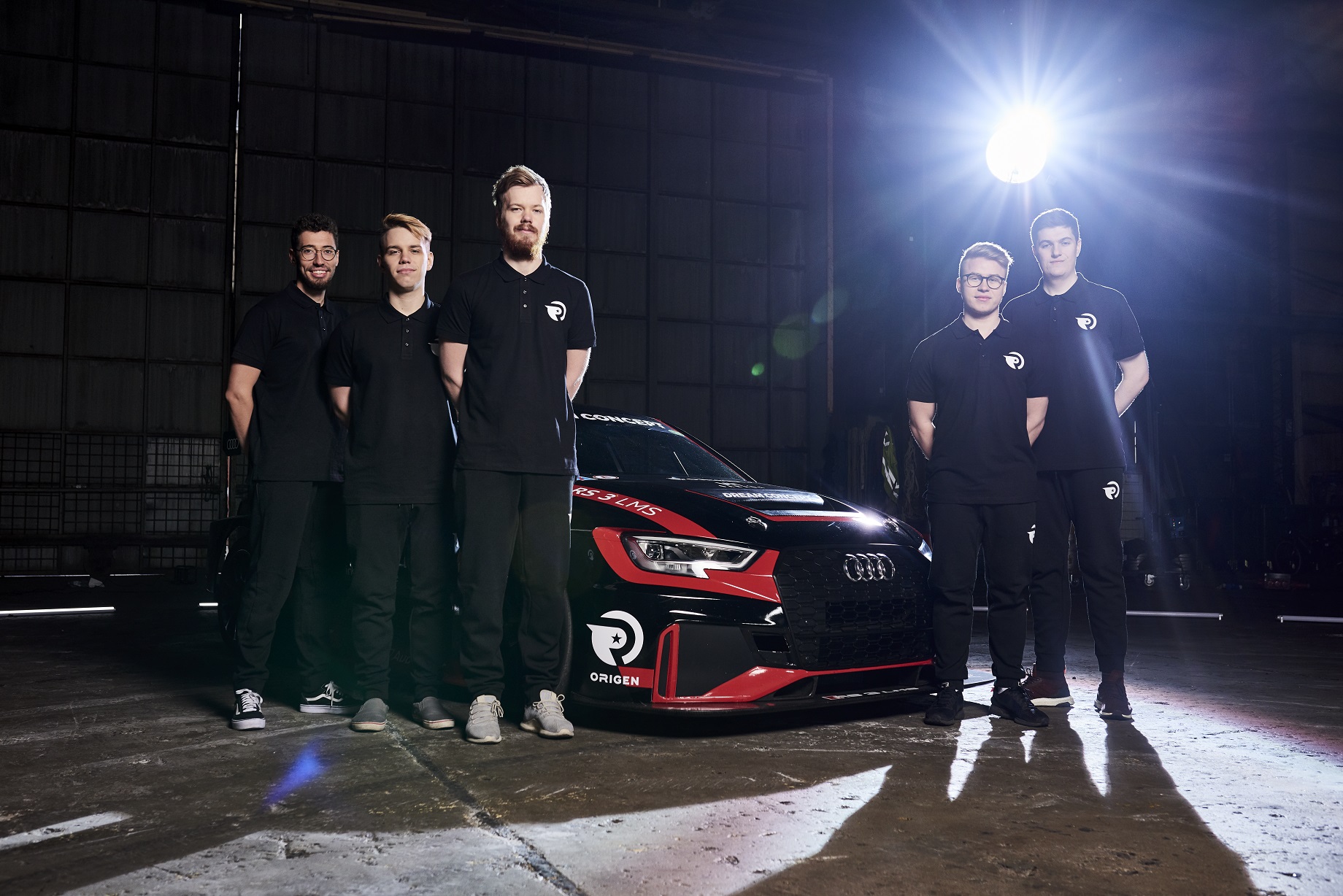 Financial terms of the deal were not disclosed. Jakob Lund Kristensen, RFRSH Entertainment co-founder, said that details of a “more strategic” part of the partnership is expected in the future. The deal is expected to help Origen “develop the facilities and performance organization” for the League of Legends players.

“Through our work and continuous dialogue with Audi, it is obvious to us that besides being a top professional organization on all levels dedicated to quality and innovation, they are dedicated to contributing to the development of the esports scene and the way it is viewed and consumed today,” Kristensen said in a statement.

Upcoming initiatives with Audio and Origen are expected to be deployed in Denmark and internationally, Audi AG sports marketing lead Thomas Glas said.

Audi has been involved in esports in the past, including sponsorships with FIFA teams Fokus Clan and FC Ingolstadt Schanzer Esports, as well as a product campaign with Denmark’s Astralis Counter-Strike: Global Offensive team. The reported $750,000 sponsorship deal was a “short-term pilot” that included Audi logos displayed on team jerseys. RFRSH Entertainment manages the Astralis CS:GO team, Origen, and owns and operates BLAST Pro Series.