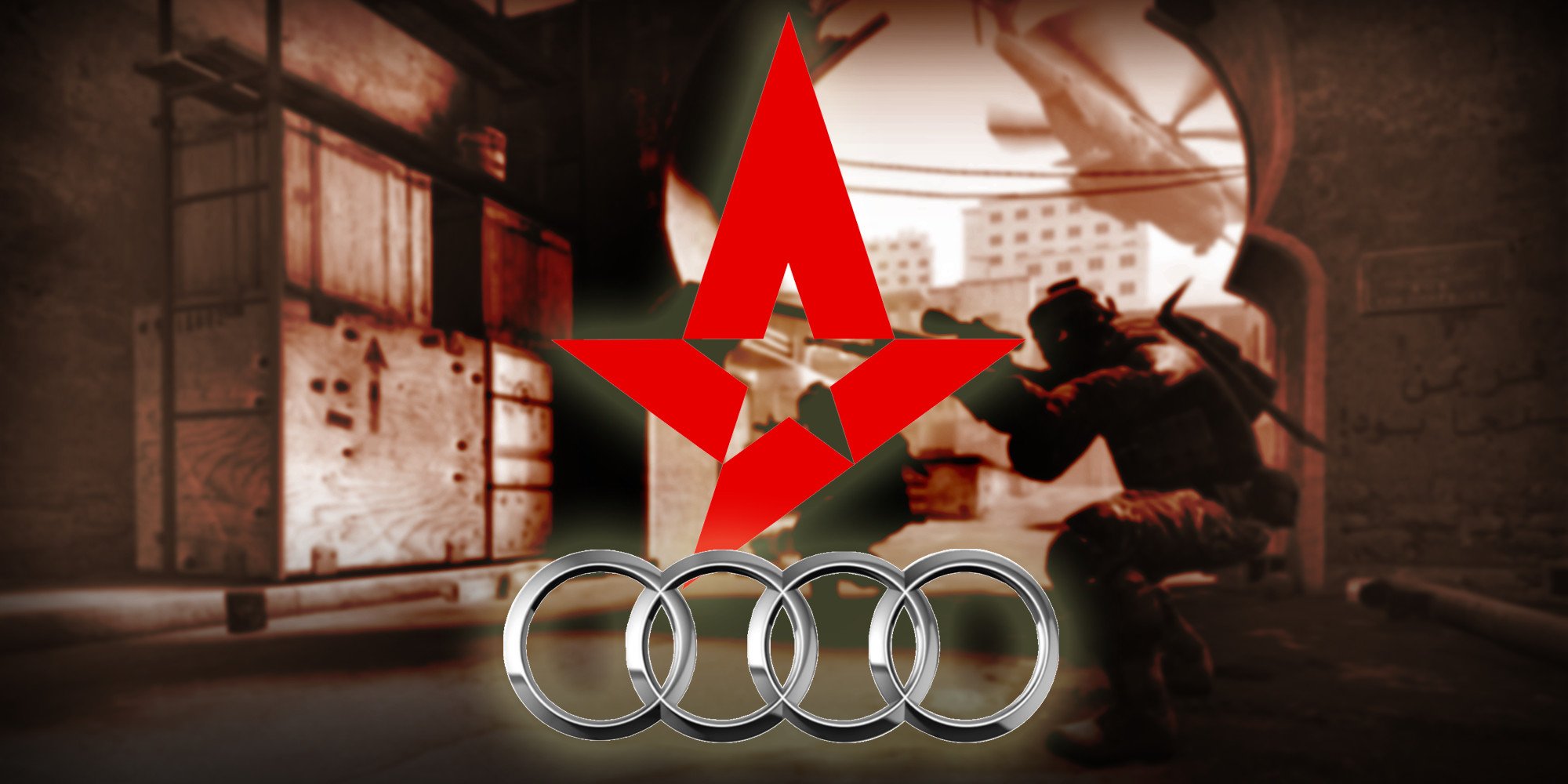 Astralis, one of the favored teams competing at the upcoming ELEAGUE Major from Jan. 22-29, just unveiled that it has been sponsored by Audi, one of the largest car manufacturers in the world. The size of the deal isn’t minor, either. According to sources close to the situation, the sponsorship is valued at just below €700,000 ($750,000).

This sum puts the deal at roughly the same amount as banking service Visa’s recent sponsorship of reigning Valve Major champions SK Gaming. With two high-profile companies investing heavily into esports, it’s fair to say that the industry has grown tremendously in the last year.

“It’s fantastic news for esports and a validation of our world, that a non-endemic brand like Audi chooses to work with Astralis and Counter-Strike,” Astralis’ founder Frederik Byskov told Dot Esports after the announcement. Considered a veteran within the esports industry, Byskov founded Astralis in late 2015, along with the five Danish CS:GO players that made up TSM’s former CS:GO roster.

Now, just shy of a year later, Astralis is positioned as one of the biggest brands in CS:GO. “I’ve been in esports for more than 10 years, and we only created Astralis a year ago. It’s a fantastic way to celebrate the anniversary today. I’m very thankful for the work RFRSH Entertainment has put into this, making it a possibility for Astralis to enter a partnership with Audi,” Byskov said.