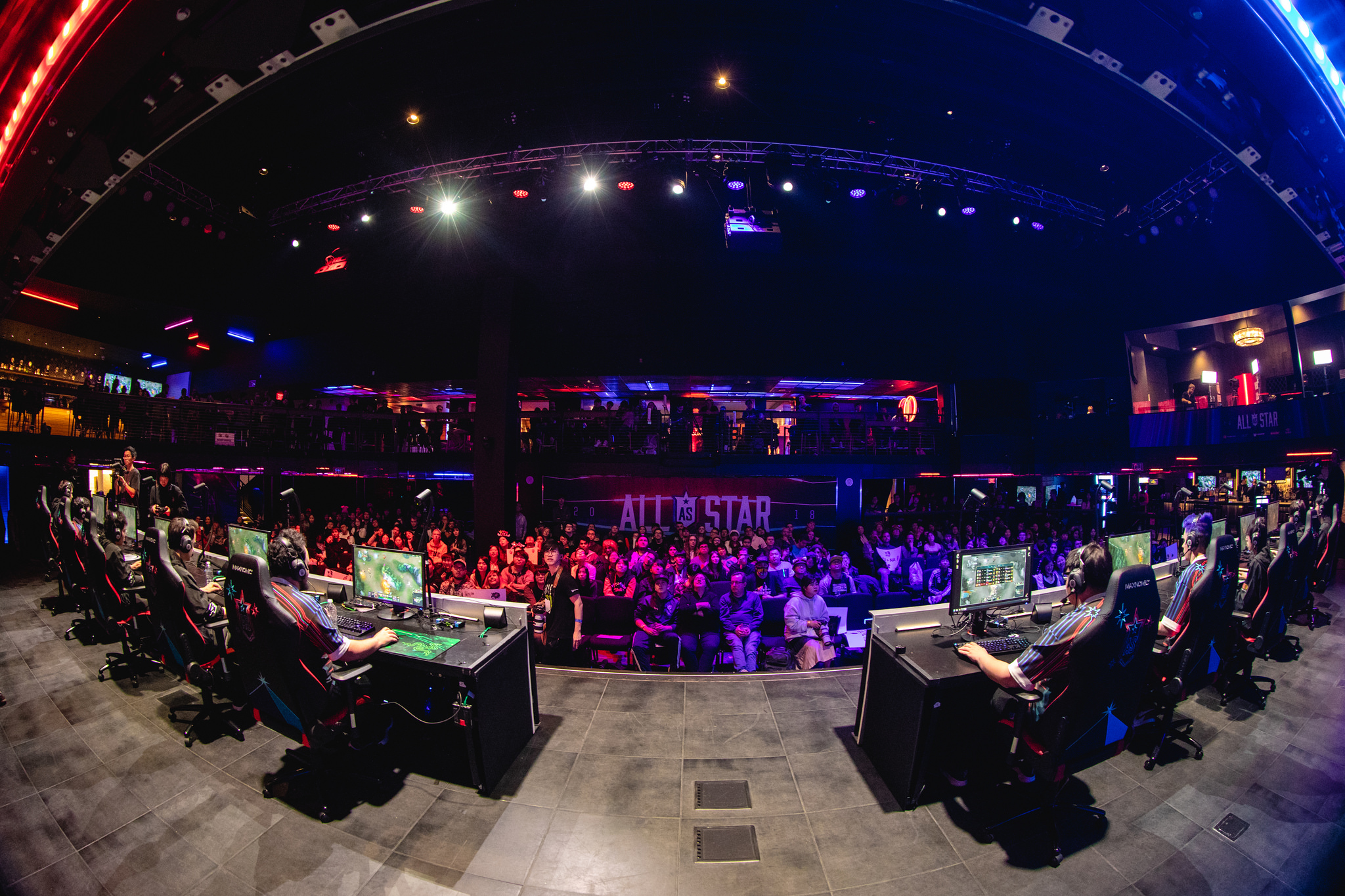 Dell’s gaming brand Alienware is now the official PC and display partner of Riot Games, according to Riot’s announcement yesterday.

As part of the deal, Alienware will be represented at the LCS, LEC, MSI, Worlds, and the North America vs. Europe Rift Rivals tournament. This means that Alienware will provide Riot with a fleet of Aurora R8 desktops and gaming monitors to use at each league and tournament. Although it wasn’t confirmed in the announcement, it wouldn’t be a stretch to assume this could be the end of the now-famous “Acer Predator Replay” at the end of each game.

“We’ve been continually impressed with Alienware’s unwavering commitment to elevating the gaming and esports experience through their focus on product performance, function, and design,” said Riot’s head of esports partnerships Naz Aletaha. “As our official PC and display partner, Dell and Alienware, with their extensive expertise in hardware and technology services, will help us continue to level up the sport, setting a global performance standard for the hardware that powers it.”

Aside from the massive fleet of gaming PCs and 240hz monitors, this partnership with Alienware will also bring new features for fans at each match if they attend in person. Included with this will be “new activations, VIP seating, and other exciting surprises,” although specifics haven’t been shared by either Riot or Alienware yet.

The partnership begins with the start of the worldwide competitive League of Legends season in January, with the LCS starting Jan. 26 and the LEC on Jan. 18.